Pixel 4a on Visible Wireless 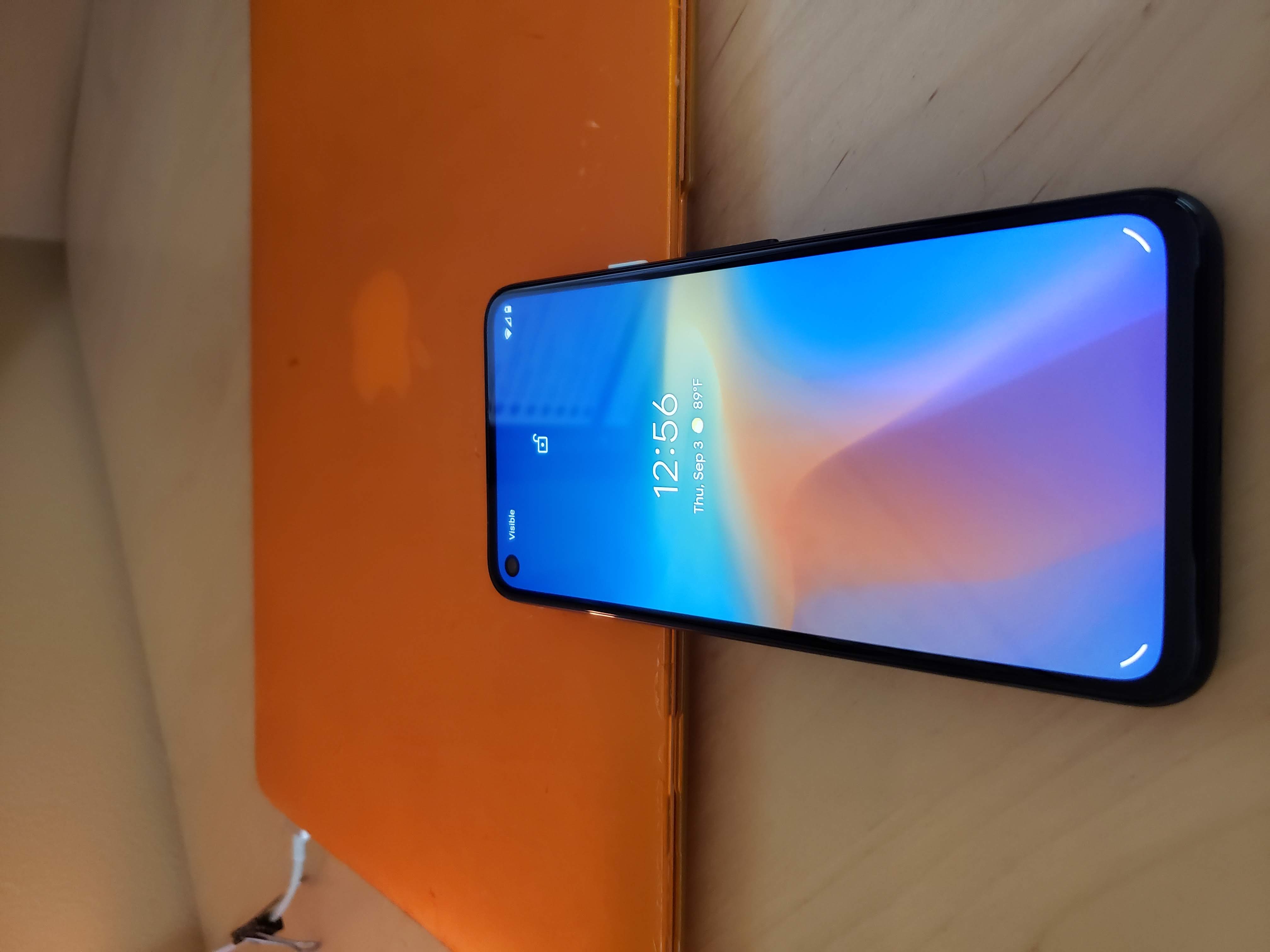 I bought a Google Pixel 4a to use on Visible Wireless, a Verizon MVNO. The Pixel 4a costs $350, but I bought it through Visible for $360, which included a $30 Speck case, and a $100 prepaid Visa card for porting my phone number. It also shipped in 1 day, compared to the backorders of week I’ve read about from Google Fi, the other carrier I was considering. I was also able to stack 4% back using Rakuten, and Paypal, which is 5% back on the Discover IT card as of the time of writing.

I currently have a work phone through AT&T, but the reception is so bad I can rarely get 4G in my house, and about 40% of my calls drop. I live in a large city, not in the country. I initially tried to transfer my work AT&T number, which is the number I use most, to Visible. I spent an hour online with AT&T support, and to do that I had to create a personal AT&T account, then transfer my work number from business AT&T to personal AT&T, and from there on to Visible. However, AT&T runs a hard credit pull when opening an account, even if I never hook up service, and we are in the process of buying a house, so that’s a huge no from me, dawg. AT&T is keeping that number, however!

With Visible, you pay $40/mo for unlimited Verizon 4G, only $25 the first month though. The only downsides are that in high network traffic, MVNOs get less priority, and that Visible only allows 480p video streaming when on 4G. Those are 2 things I can live with, especially since I don’t stream HD video much, and if I do I’m likely on Wifi.

There is also something with Visible called Party Pay, kinda like a family plan. You join a “party”, and every person on the plans bill goes down $5, as low as $25/mo. You are not connected to these other people at all, they can be completely random, and even if they don’t pay your bill you aren’t impacted. If they decide to leave Visible, that spot in your party opens, and your bill would go back up $5/person until someone else joins. Savvy Visible customers have figured out a way around paying much by forming the /r/VisiblePartyPay subreddit, which I was able to join a party and get to $25/mo immediately. Not bad!

So I basically paid $260 for a Pixel 4a and $25/mo for unlimited 4G and calls. I really can’t complain about that, especially since I can make a complete call now (looking at you, AT&T).

July 2021 Update: I’m still using Visible, no longer have an AT&T phone, and very happy with it overall. Party Pay is discontinuted, I think, but here’s my promo code for $5 on your first month.