I replaced 2 drains on my master vanity with pop up drains. The vanity I installed does not have the lever to pull up and down the stopper in the drain, so this style is a functional way to have working stoppers. Previously, I had normal drains, and I could not put the stopper down. They were attempted to be pushed down by a few guests, and eventually broke, so I decided to finally replace them! 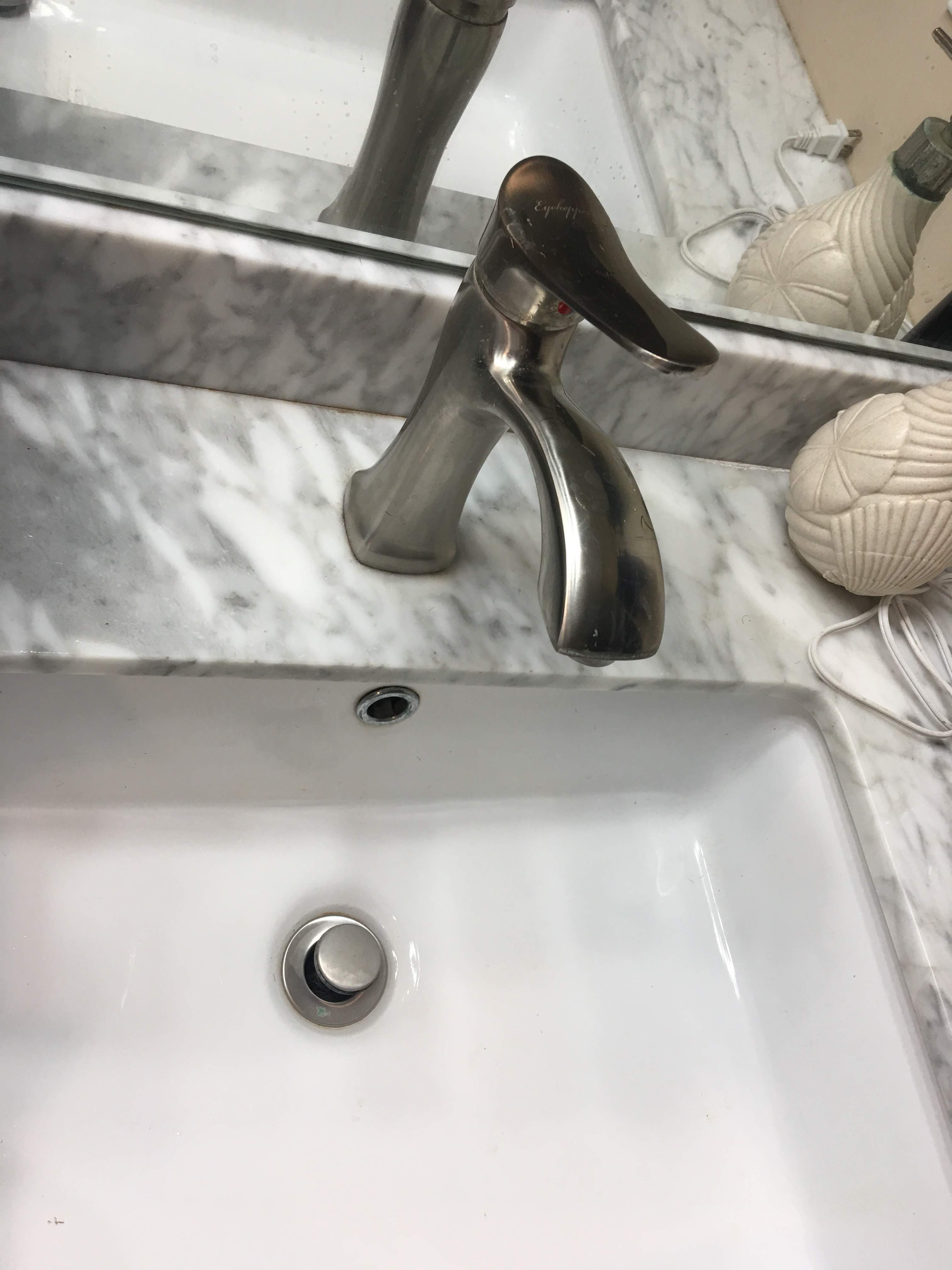 First, I took the old drains out and cleaned the sink bottom, where the new drains would be installed. A lesson learned here is to clean the opening more than you think you should. It took me about 5 installs to get both drains working with no leaks, and each time I found more and more gunk to be cleaned. I’d recommend using an old, heavy towel or t-shirt. 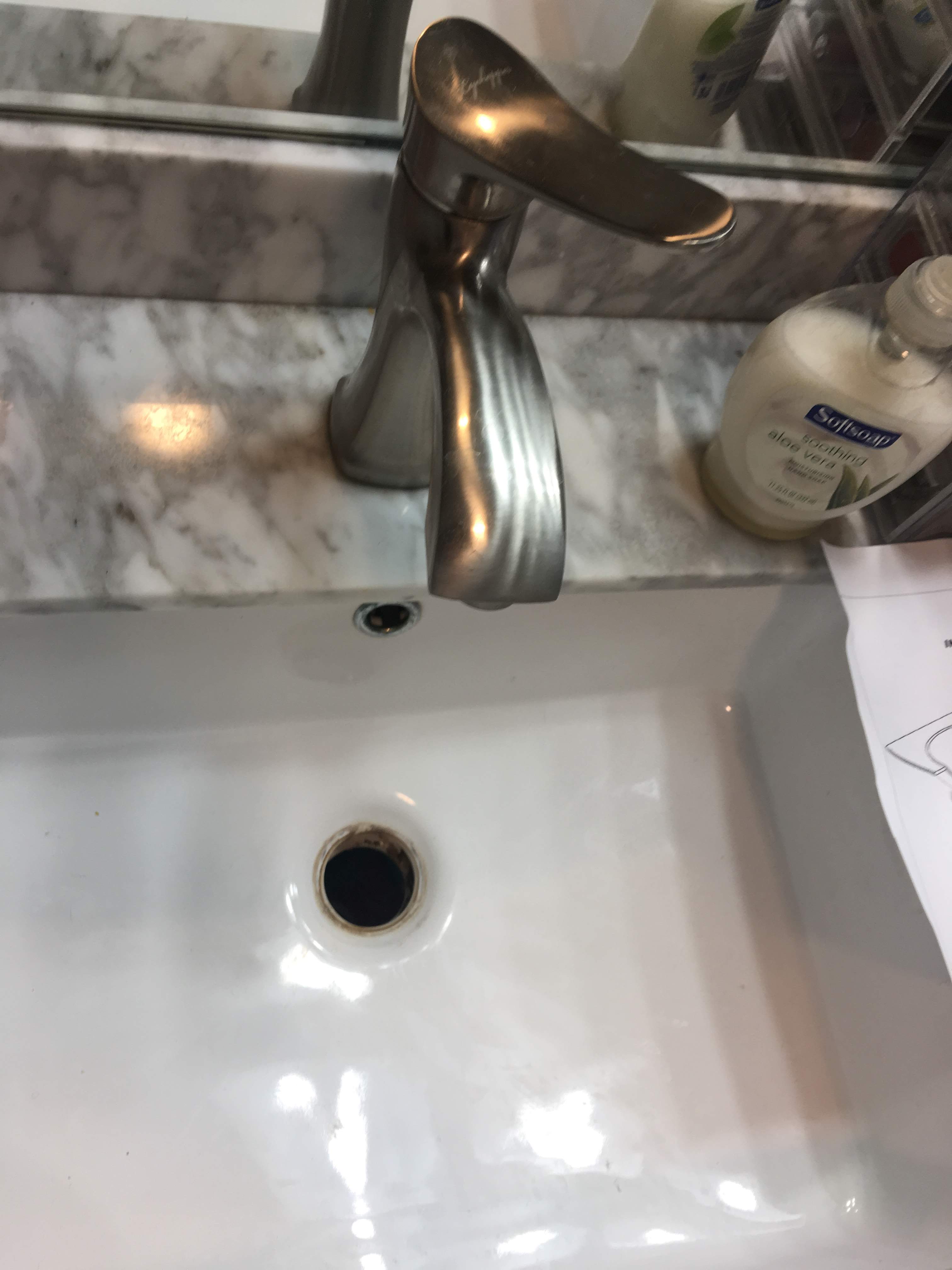 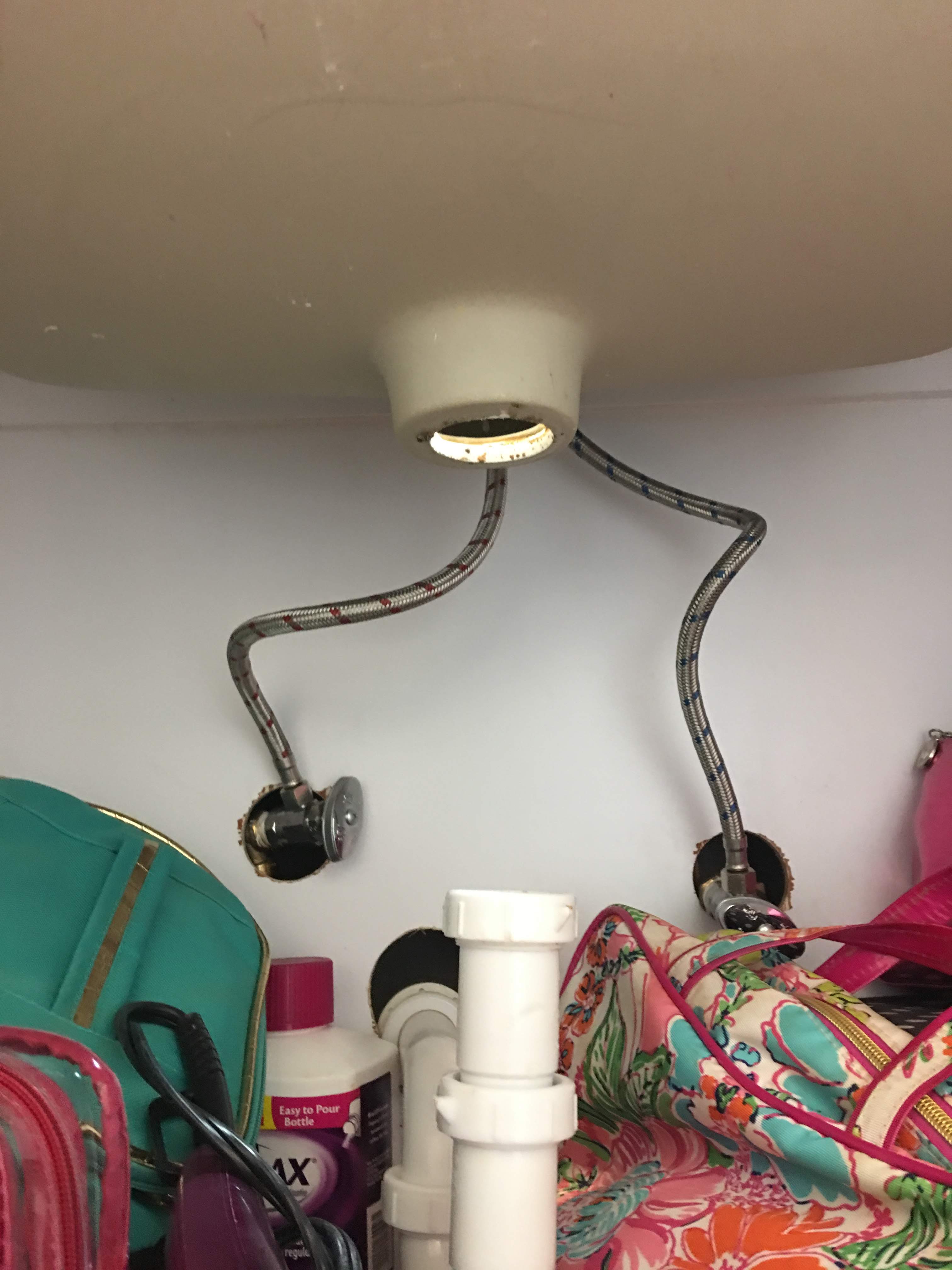 The install process of the new drain was pretty simple, I would recommend using plumbers tape. I didn’t do this the first few attempts, and it lead to leaking. The new stopper works by pressing down on the top, and it latches closed. To open, just tap again. 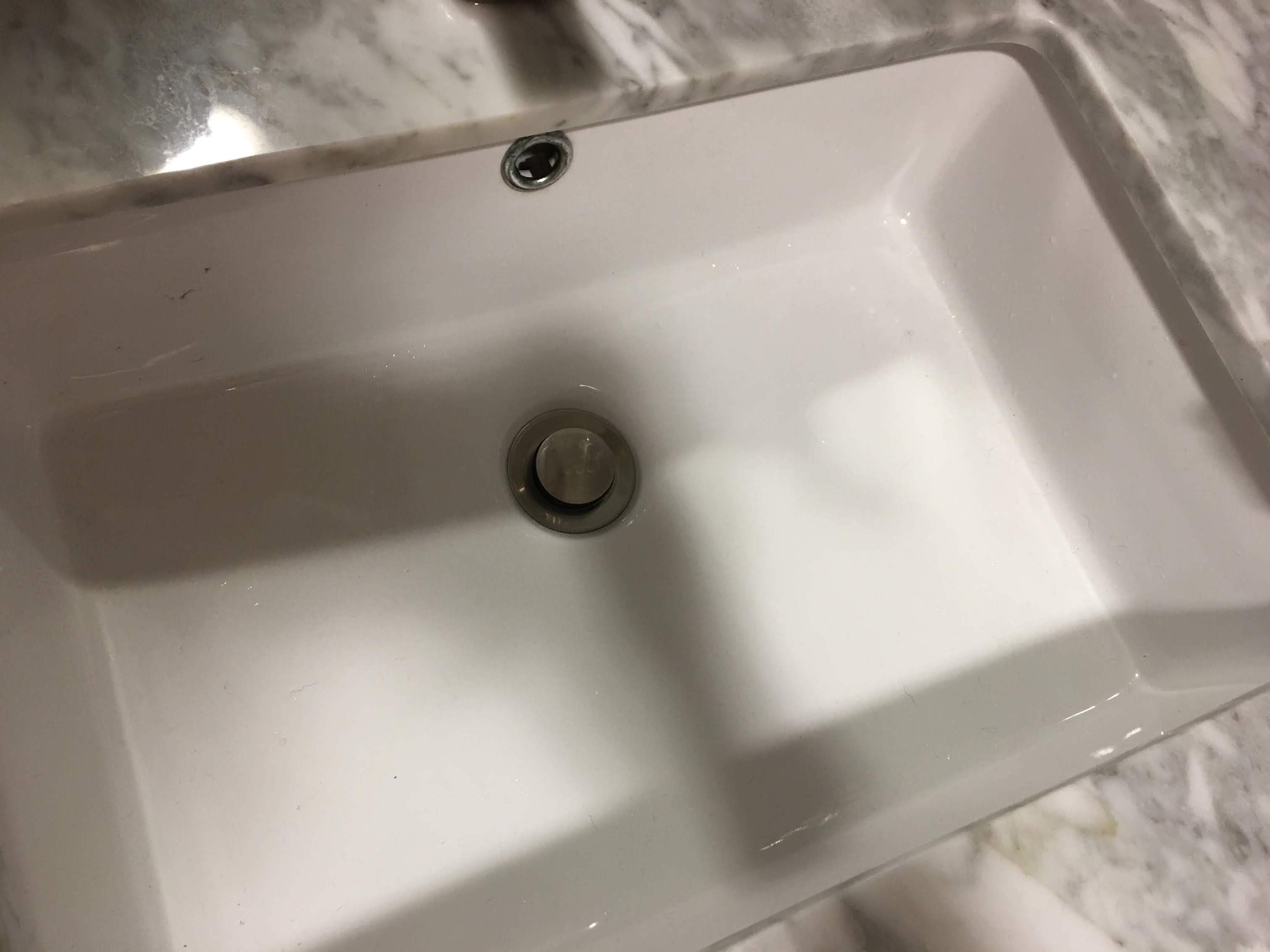 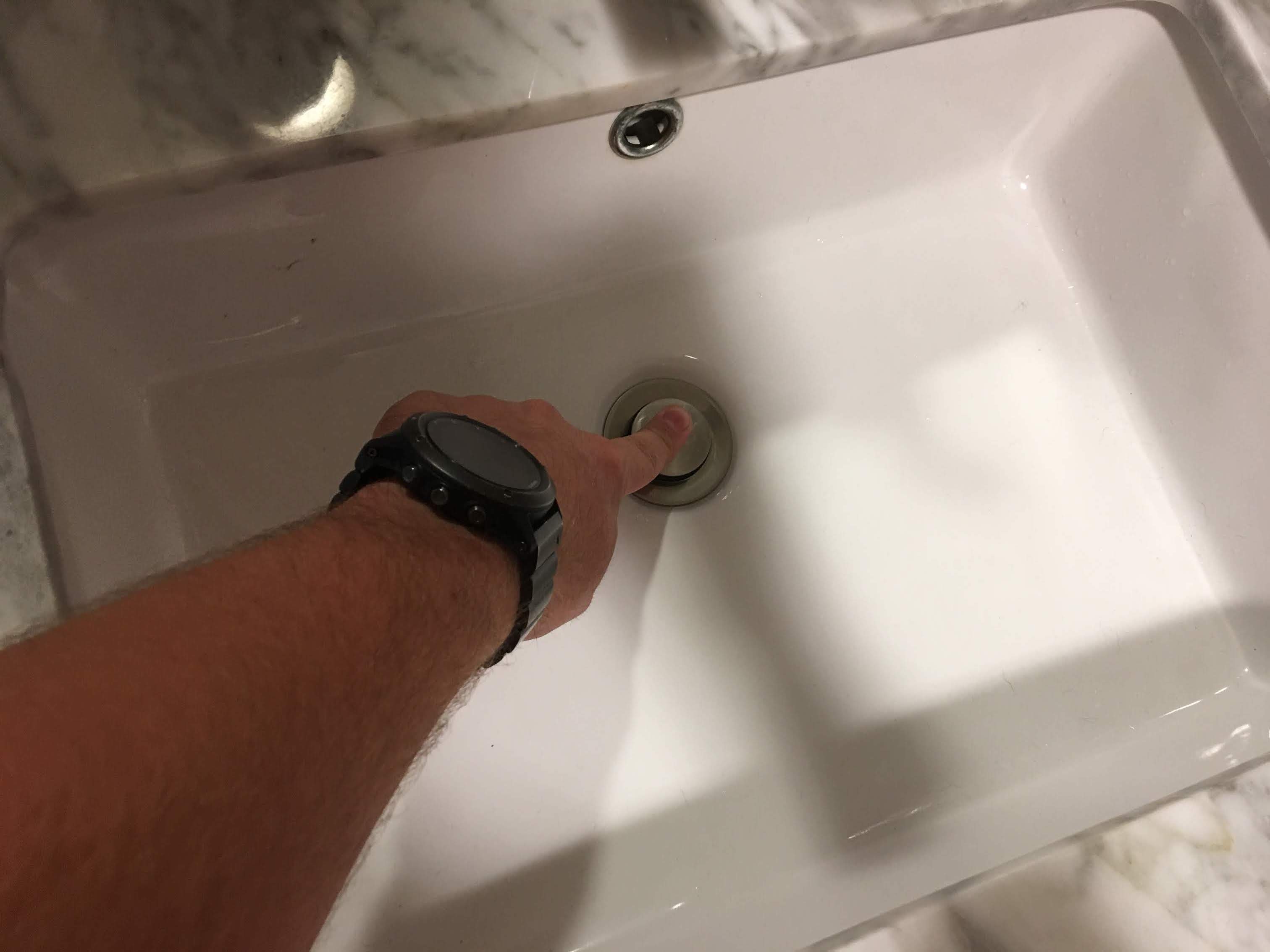 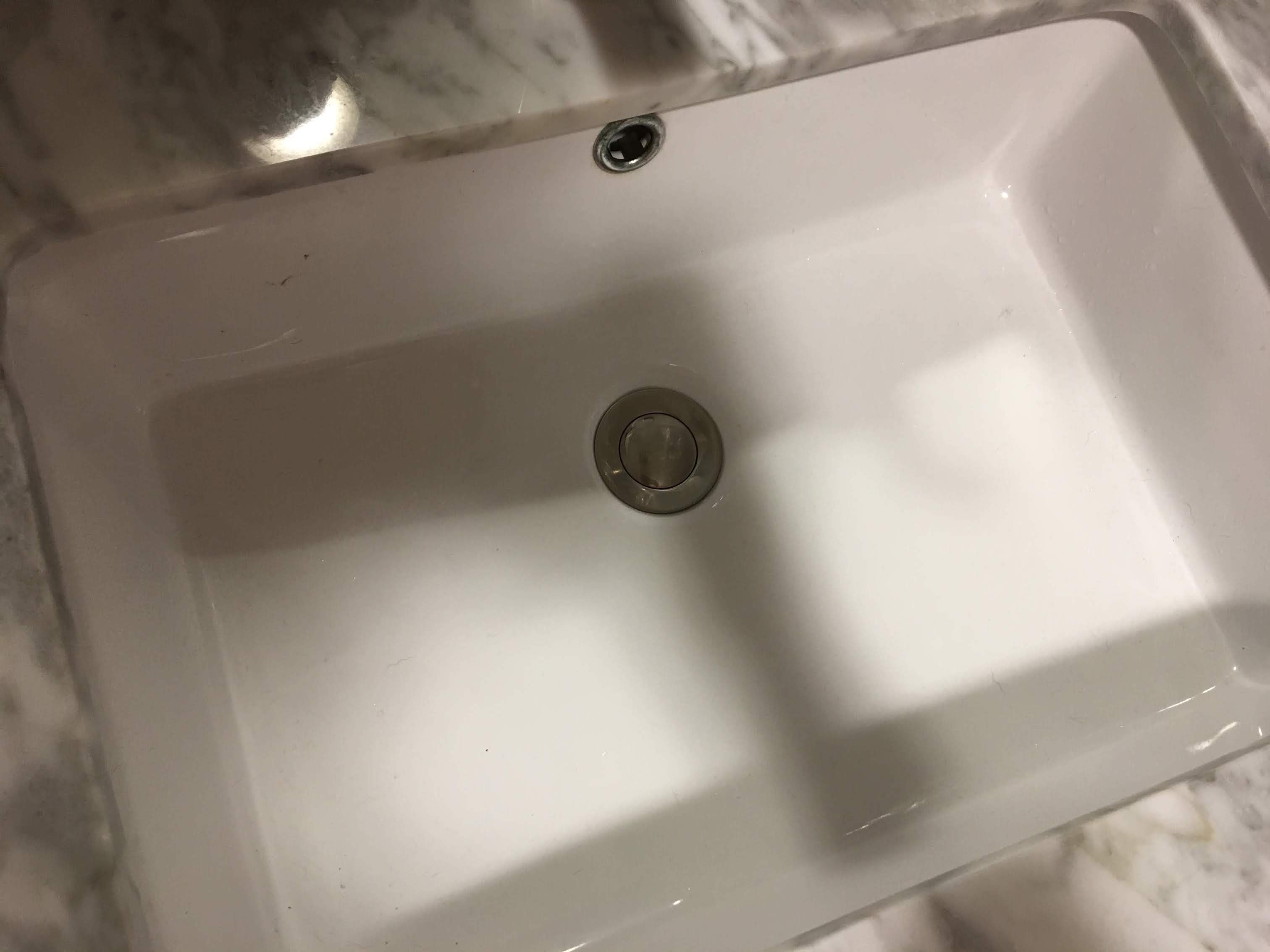 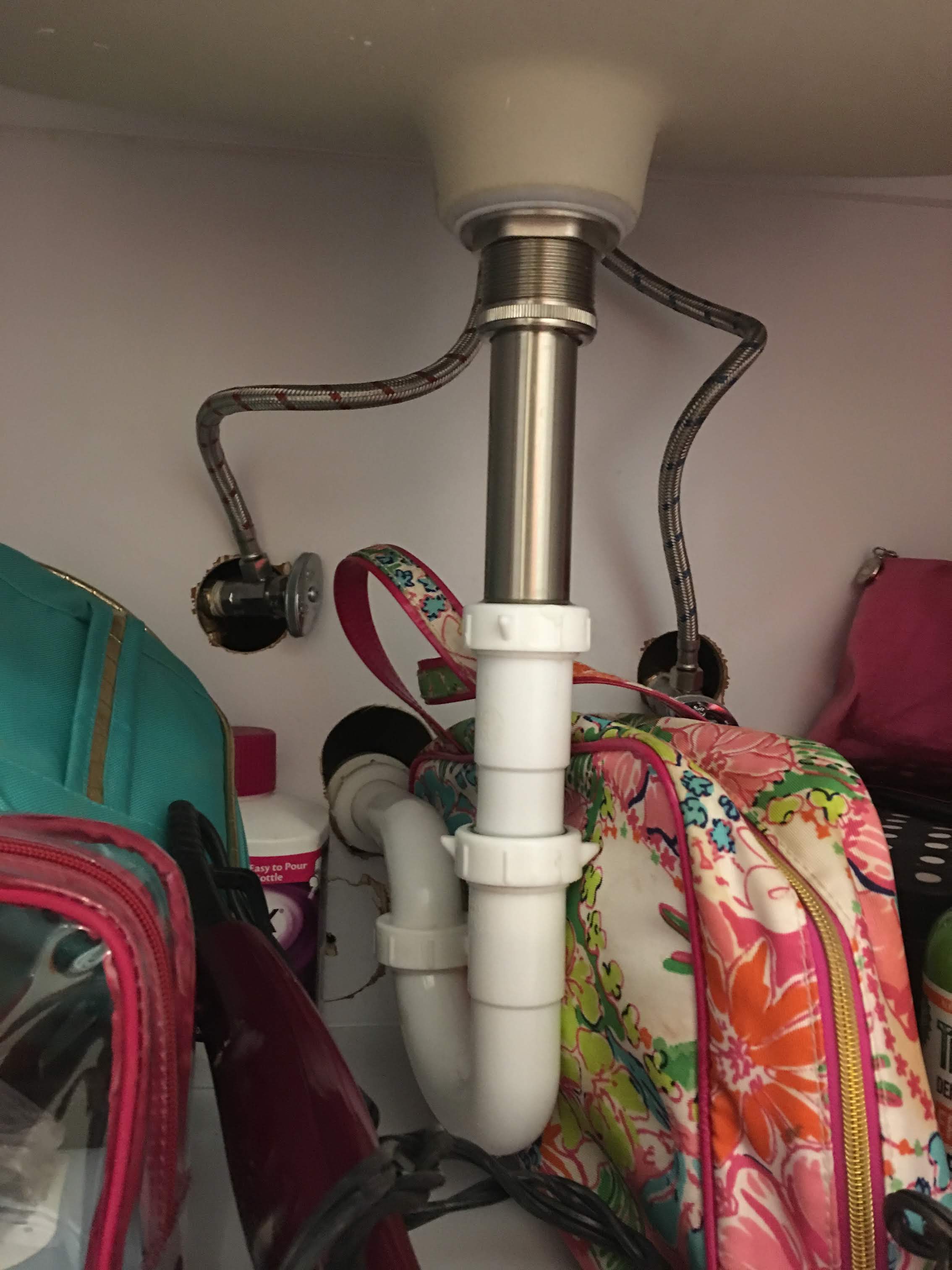