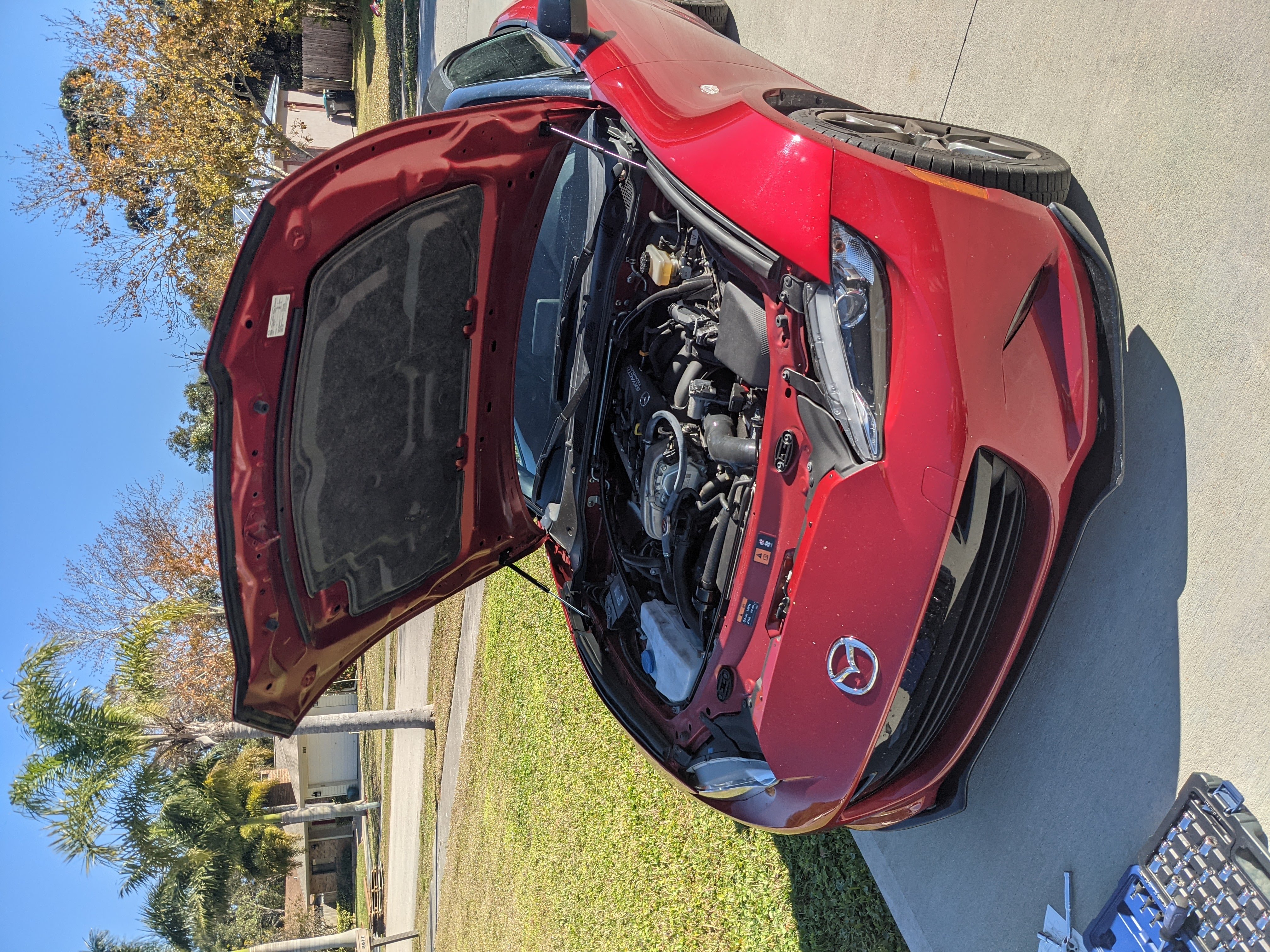 I added some hood struts to my Miata, which replace that little stick you prop up to keep the hood up. I bought the Sokietech Strut Kit, since it was cheaper than other Miata hood strut kits on the market, and had good reviews.

It took about 10 minutes to install, and I only needed a 12mm socket. 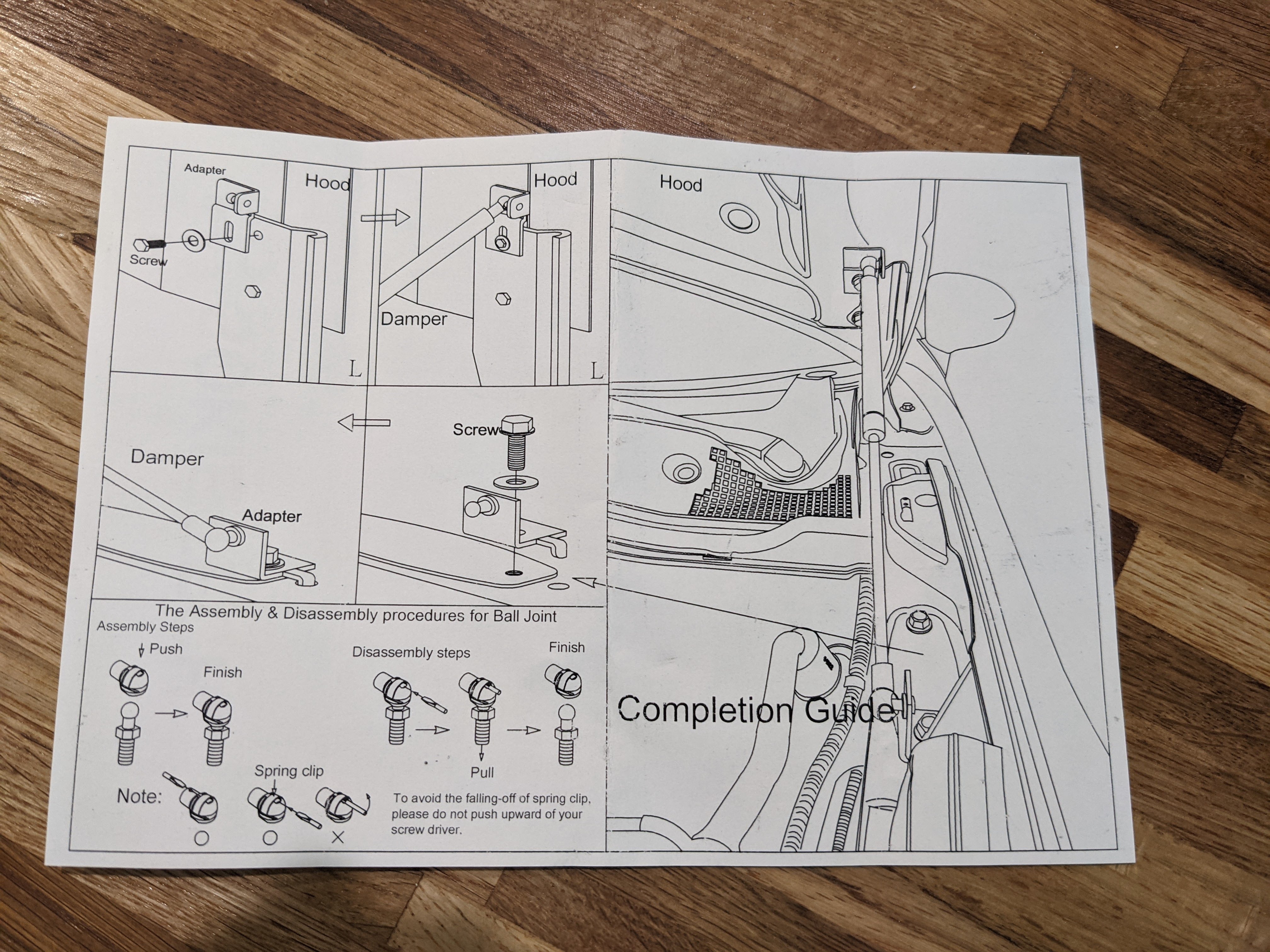 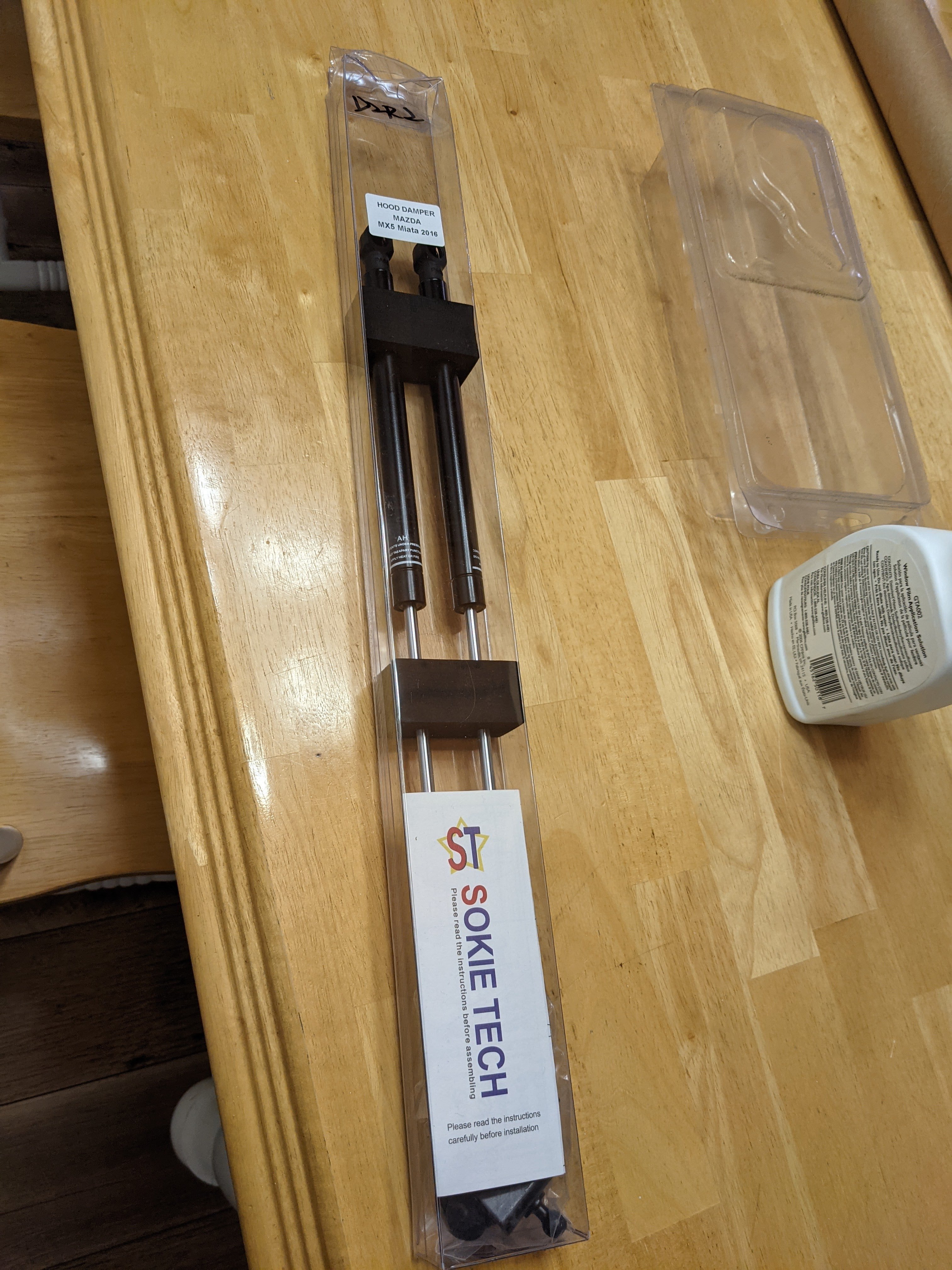 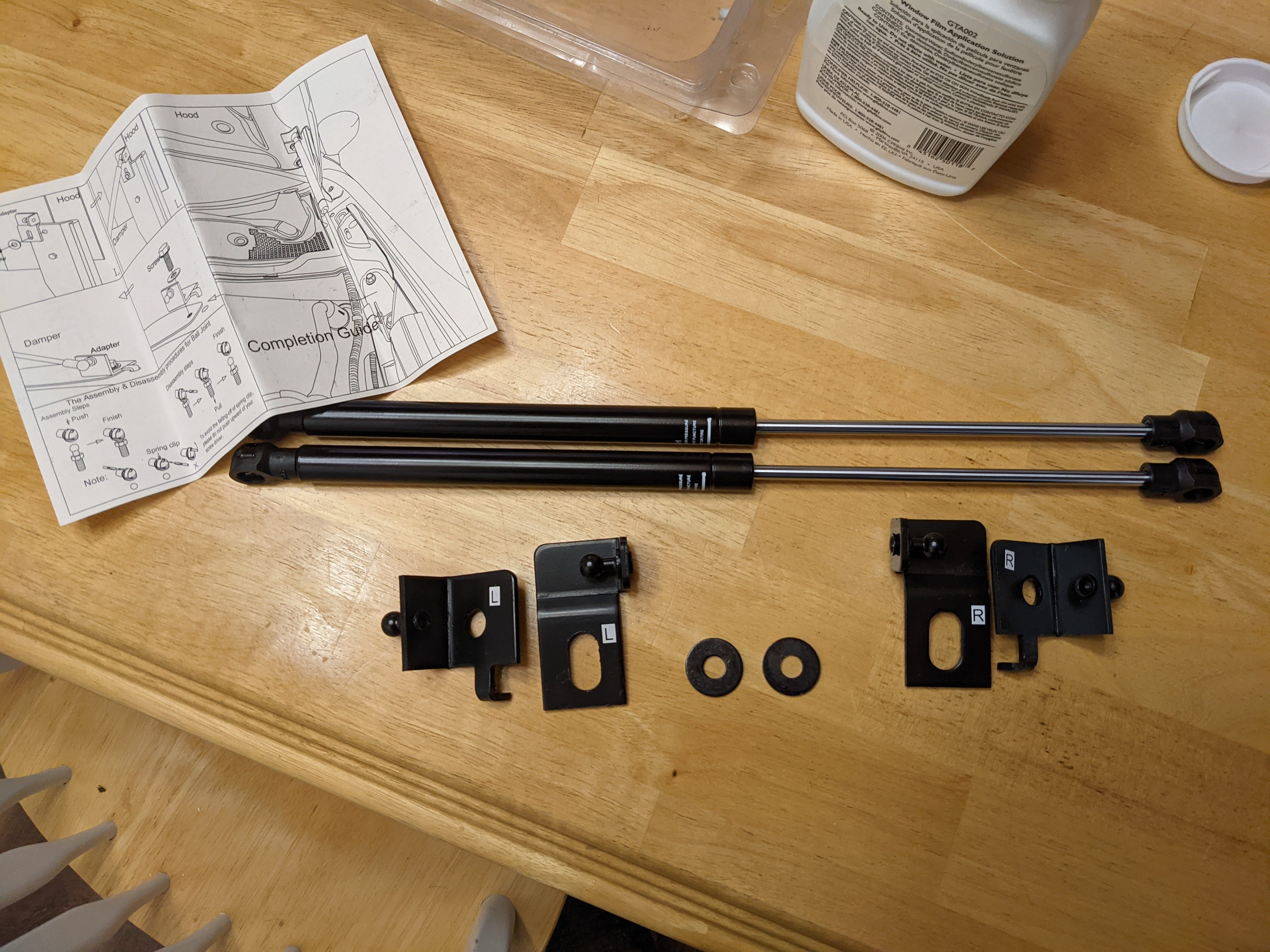 Take the bolt closer to the front of car off of the black oval piece near the windshield, shown below. 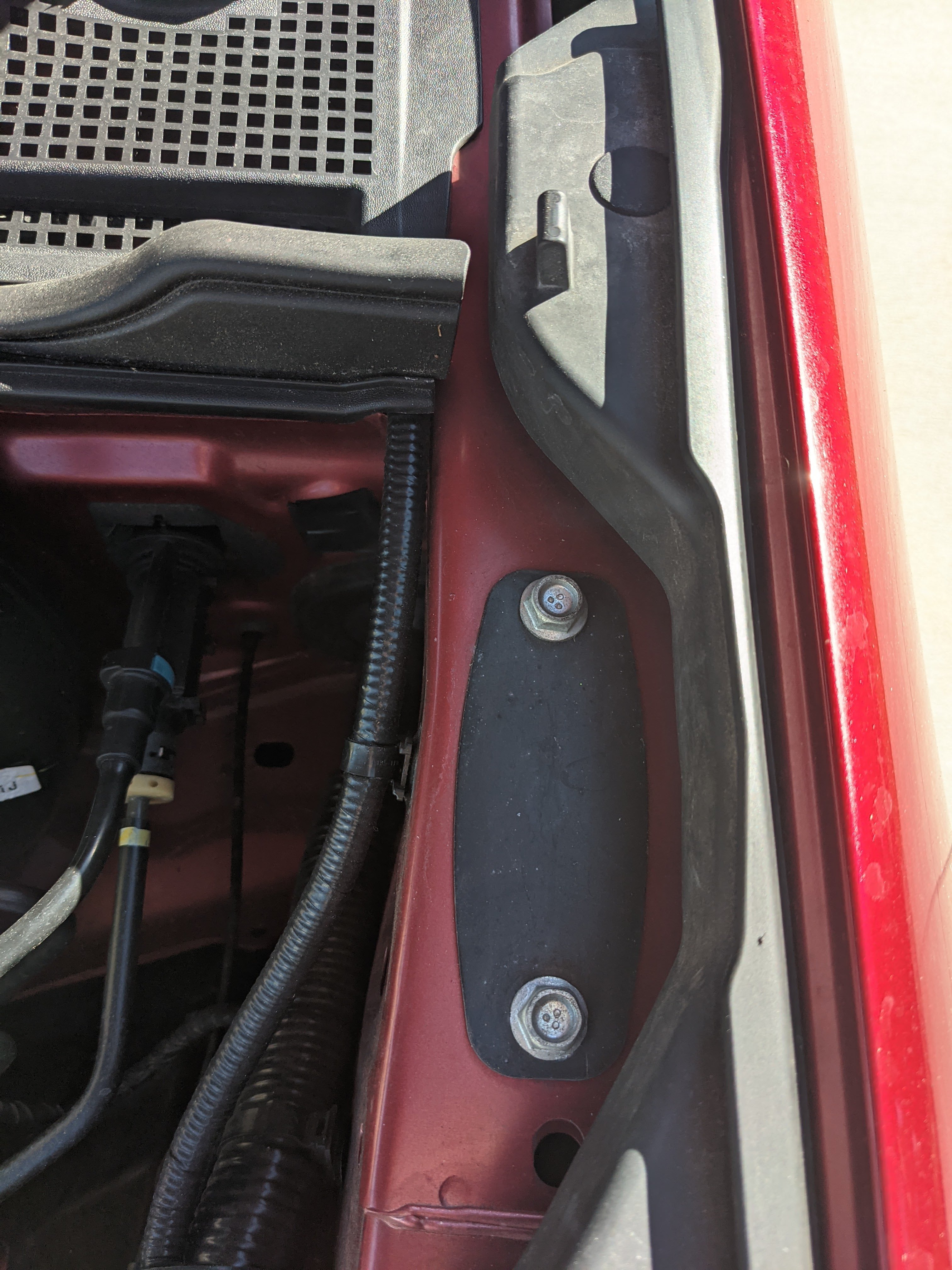 Place the on labelled “L” on the drivers side, with the notch into the blank hole. Use the included washer and the stock bolt, and tighten that in. 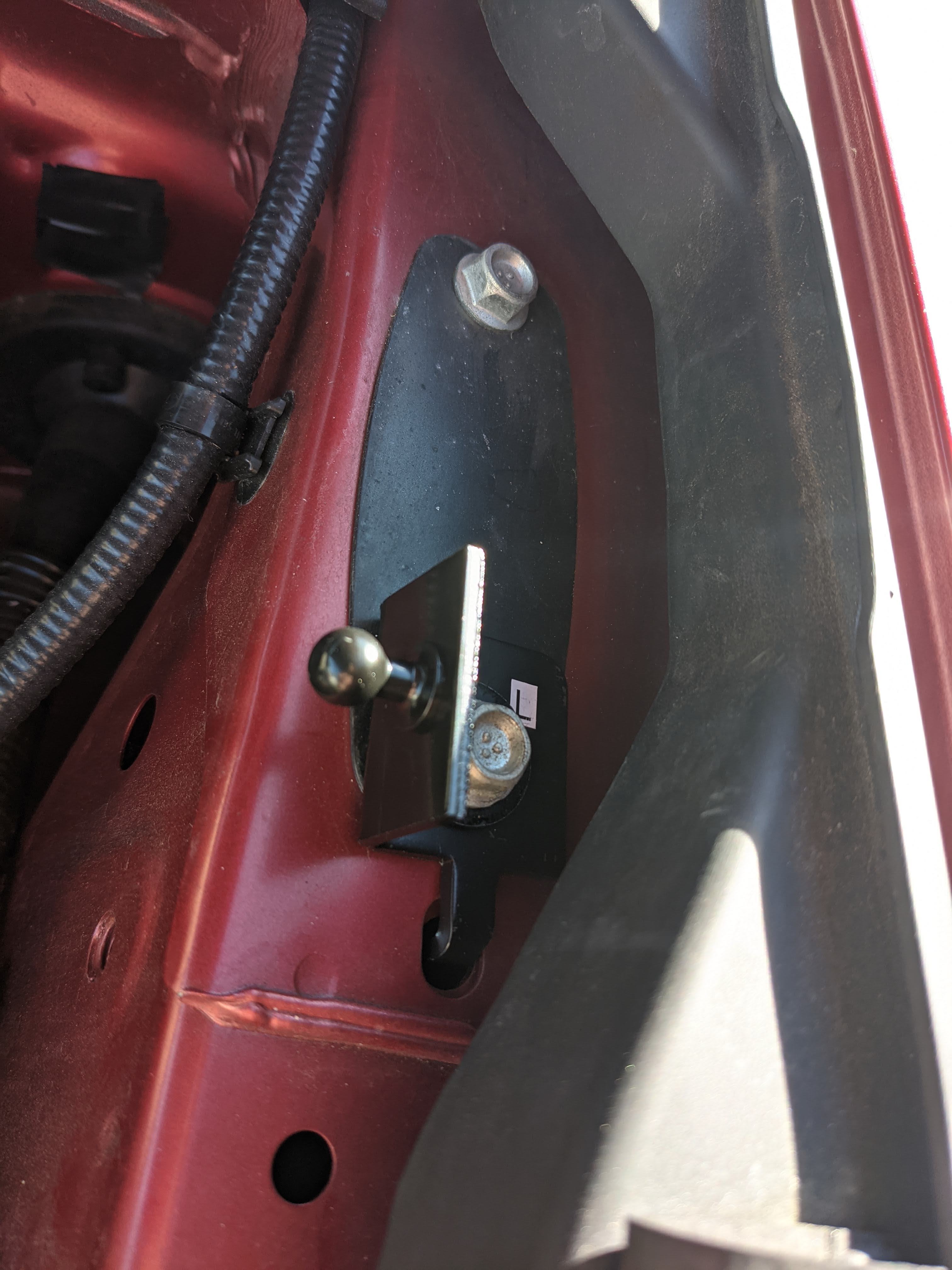 Do the same on the passenger side with the “R” bracket. 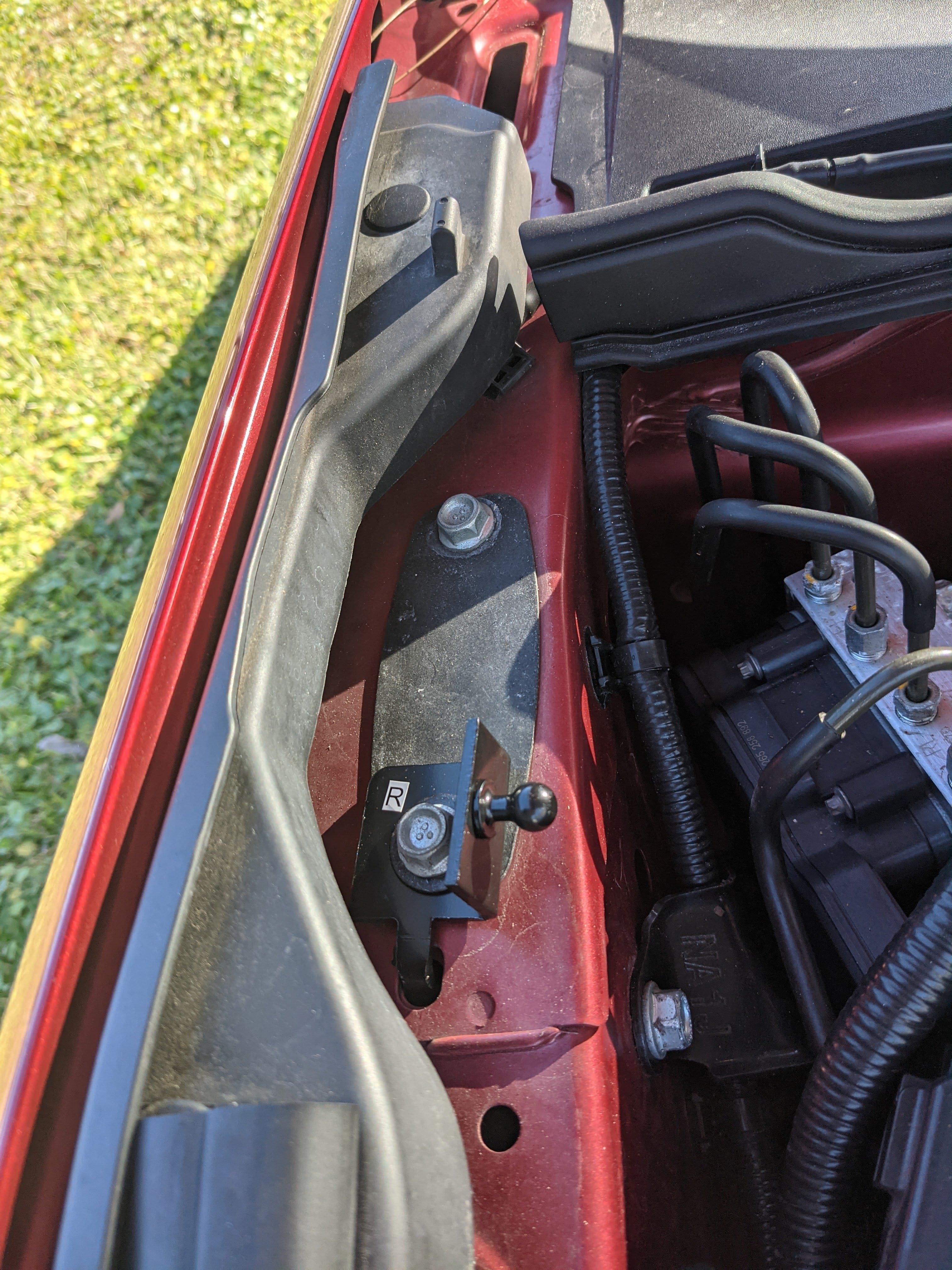 For the upper bracket, find the two painted bolts that attach the hood to the hood hinge. You’ll remove the higher up bolt, the one closer to the front of the car. 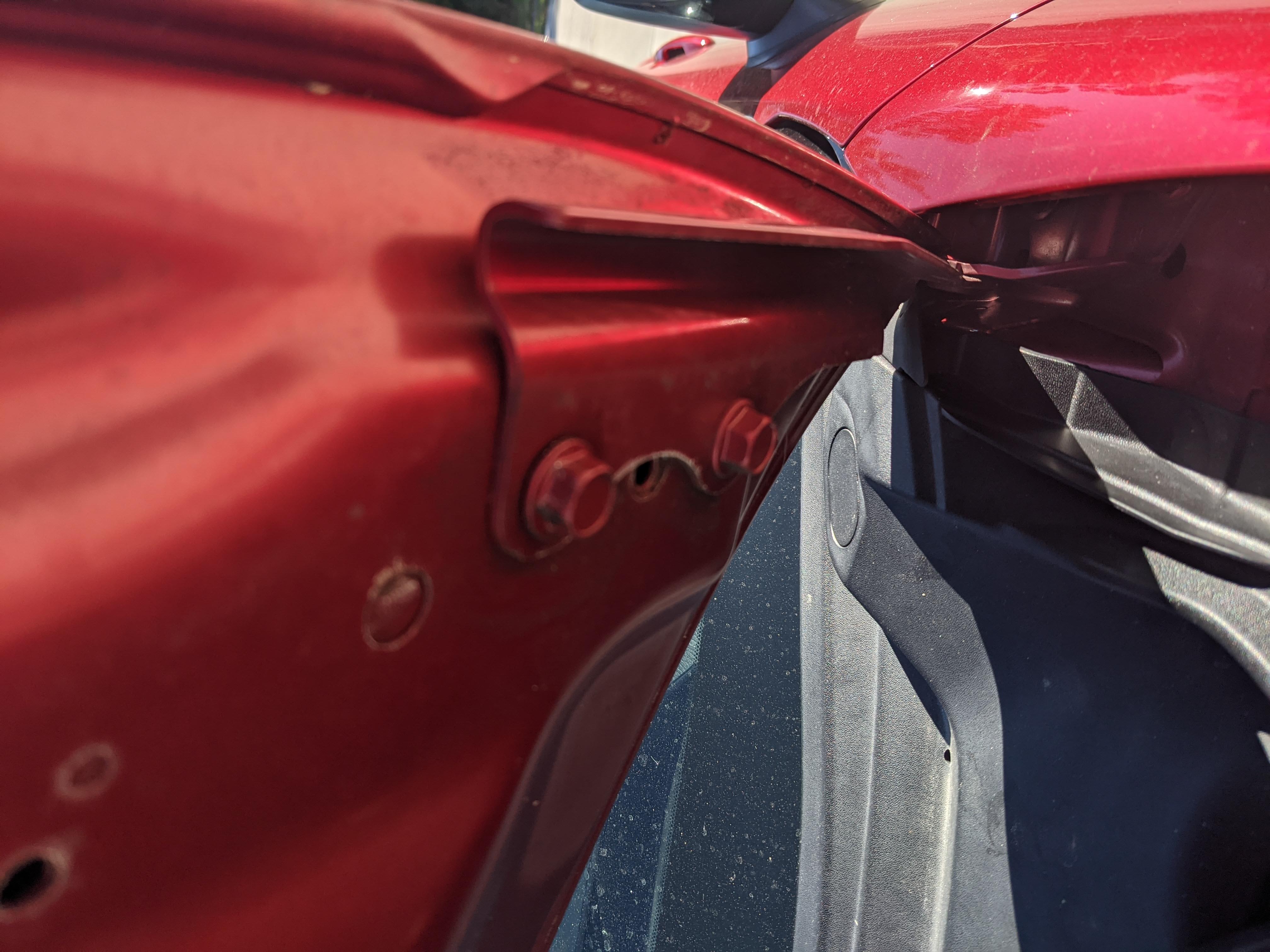 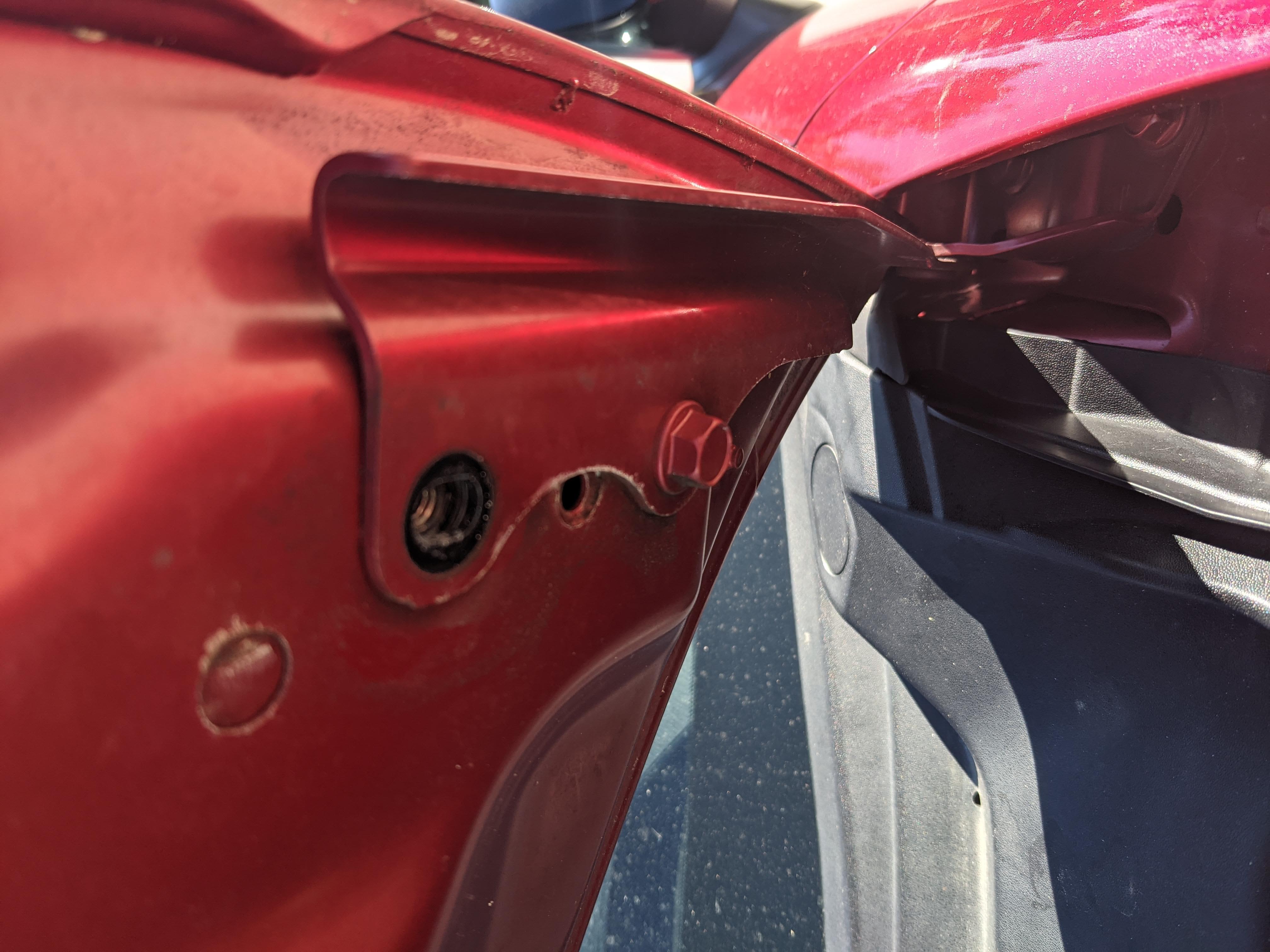 Insert your upper bracket, again L for drivers, R for passenger. Thread the screw into the hole, but don’t tighten it much. This bracket has 3M tape on the back, so remove the sticker paper before seating the bracket. Then you can tighen the bolt. 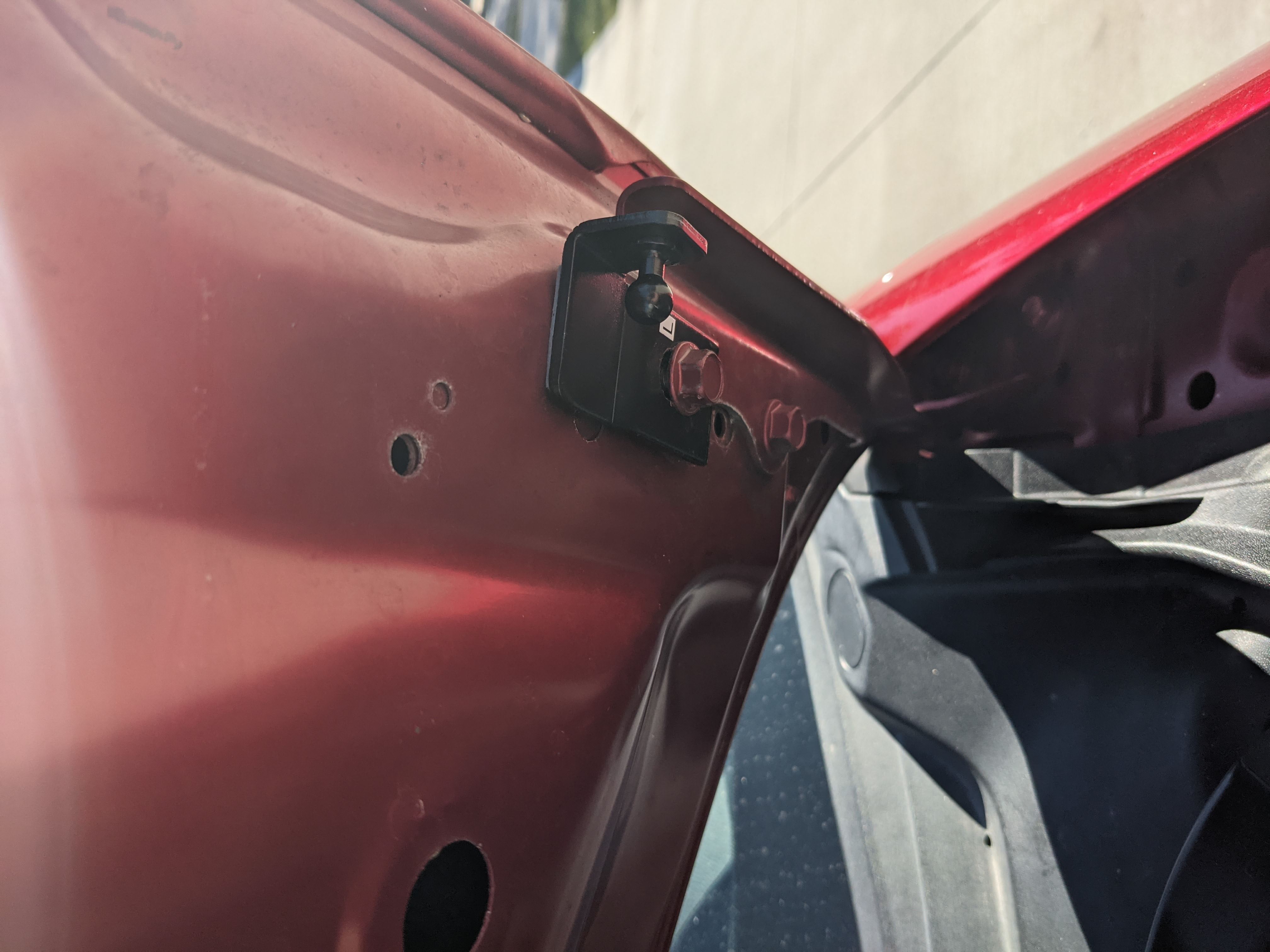 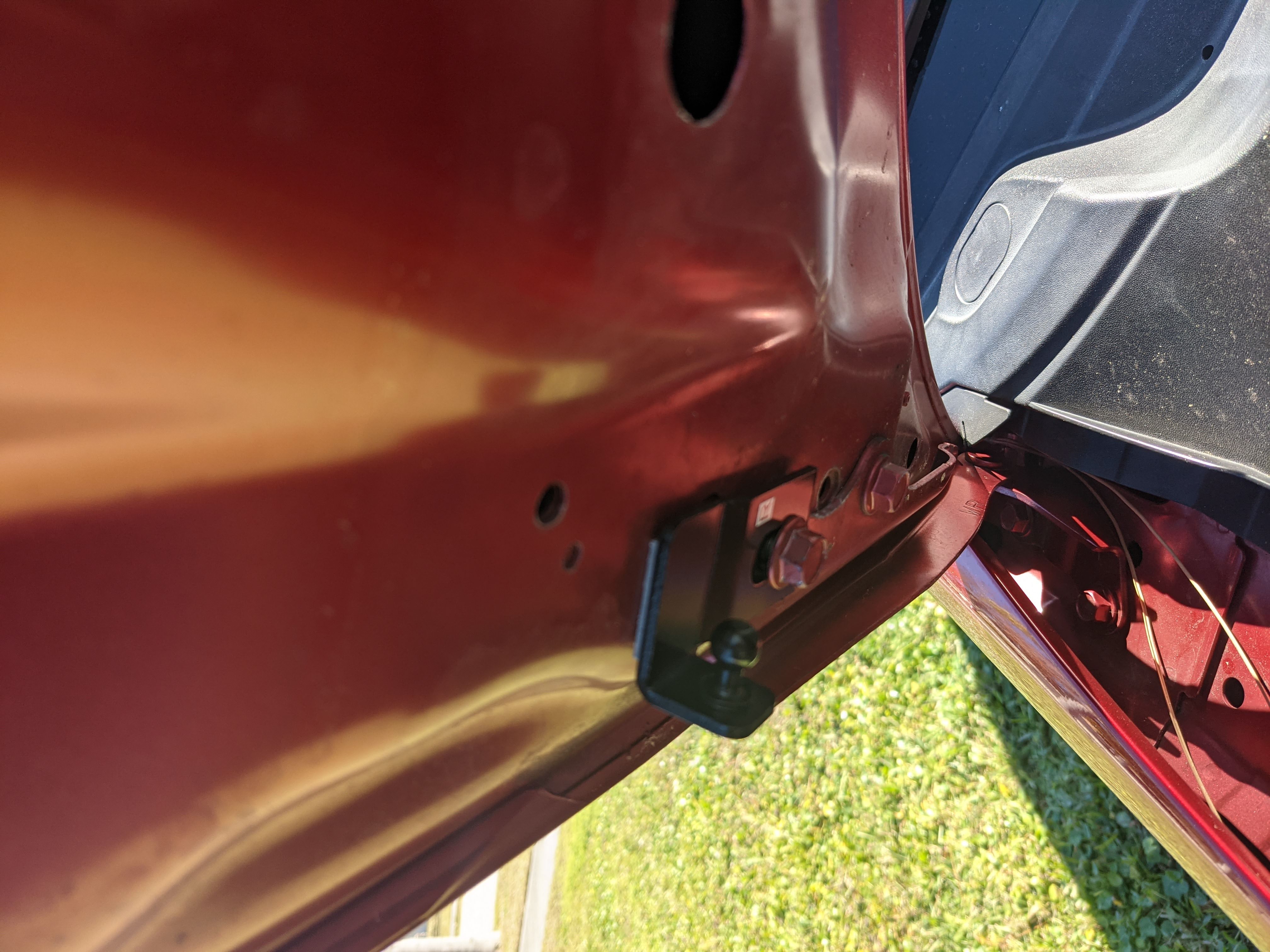 Installing the struts themself was the most difficult part. The instructions have all this info about spring clips, but you don’t need to know that. Place the thicker part of the strut on the upper ball joint on the hood itself and push it in. It’ll click.

For the lower part, you don’t have to compress or extend the strut, which I kept trying. Remove the stick that holds up the hood, and hold the hood up with another hand, your head, or another person. Raise the hood a bit, and now the thinner part of the strut can fit into the lower ball joint.

Do the same on both sides, and now you’re done! You can lower your hood and raise it a few times to test. You could also remove that old school stick from your engine bay.

And that’s the easy install of the Sokietech Strut Kit. 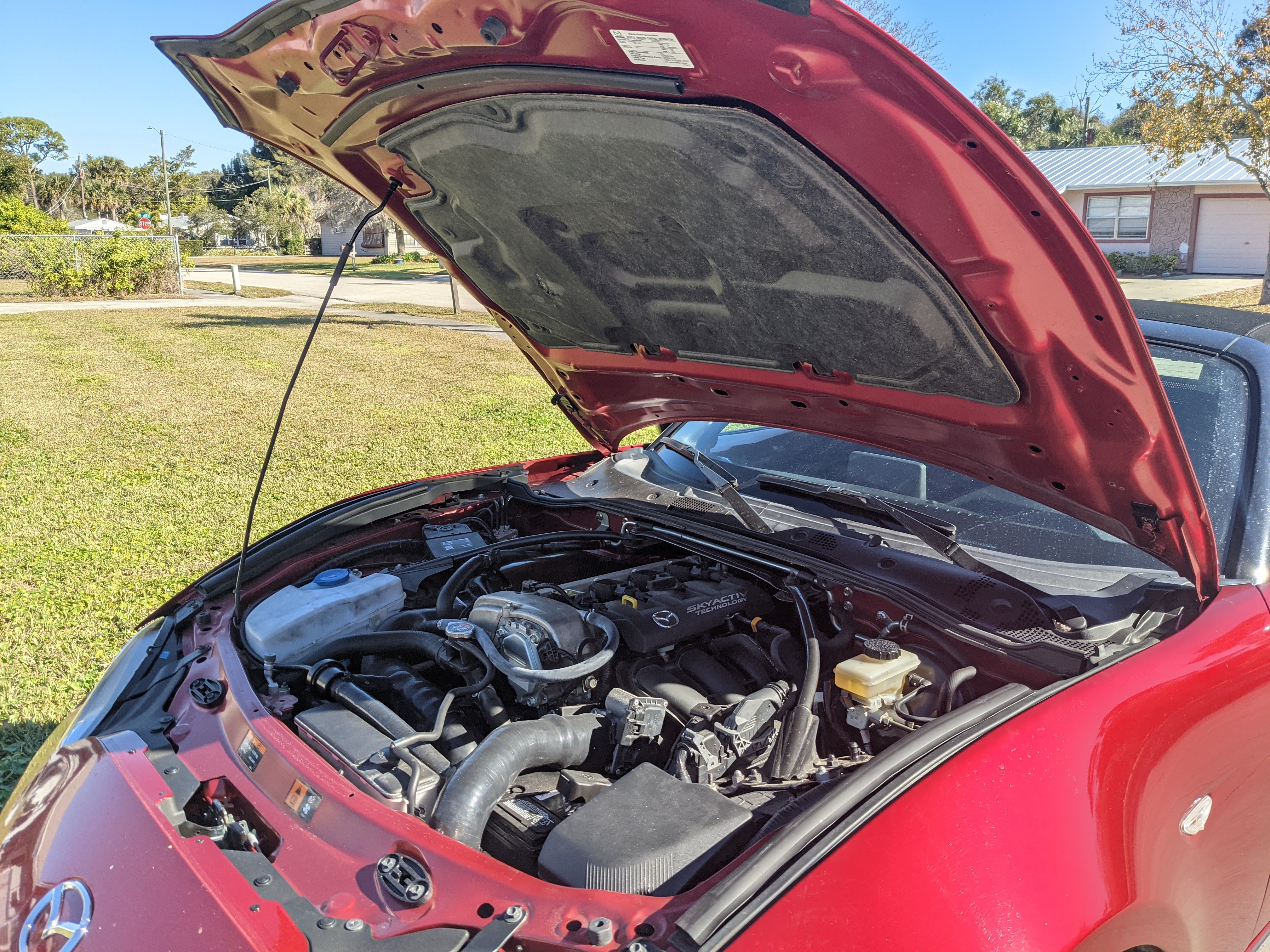 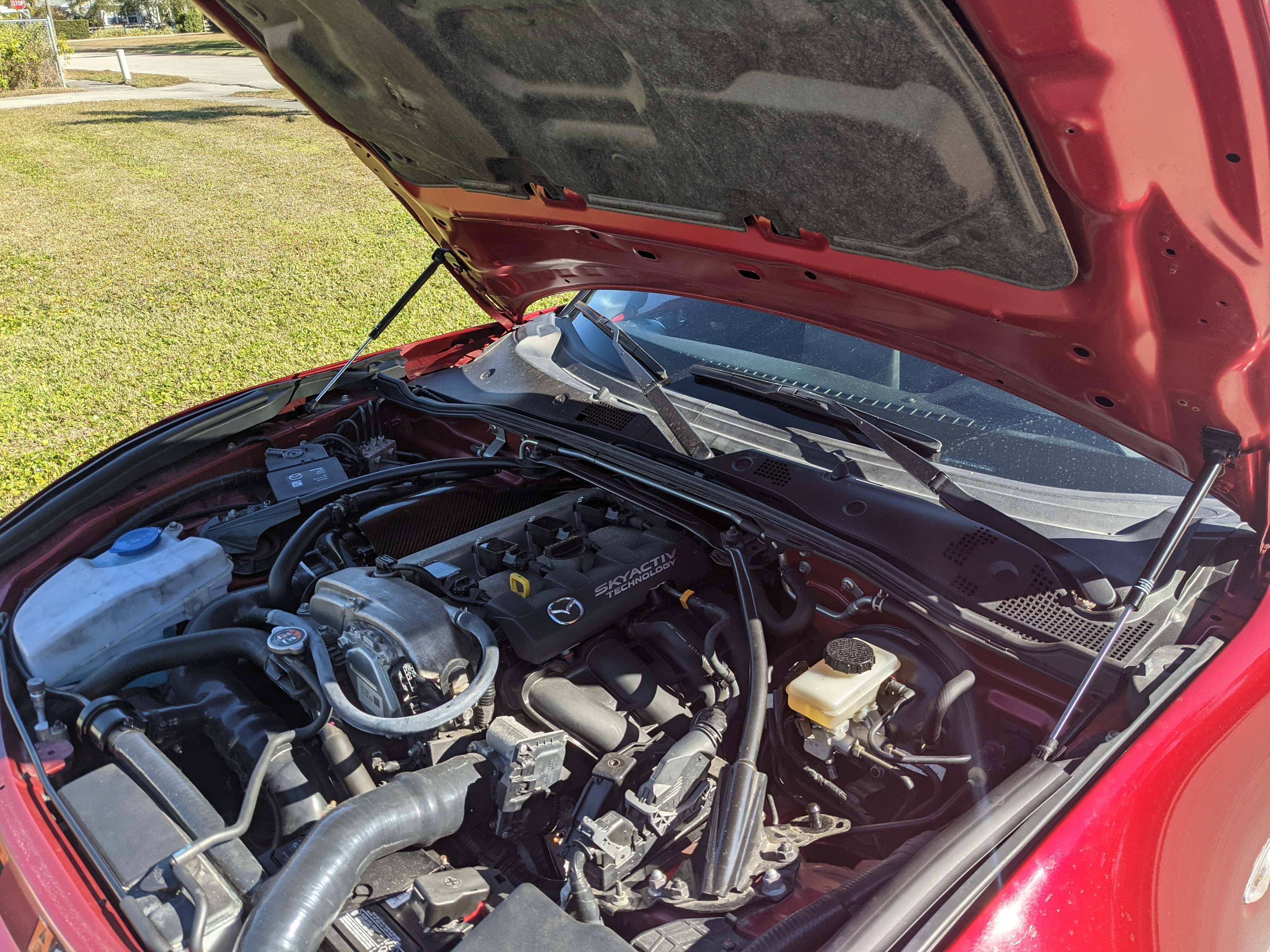