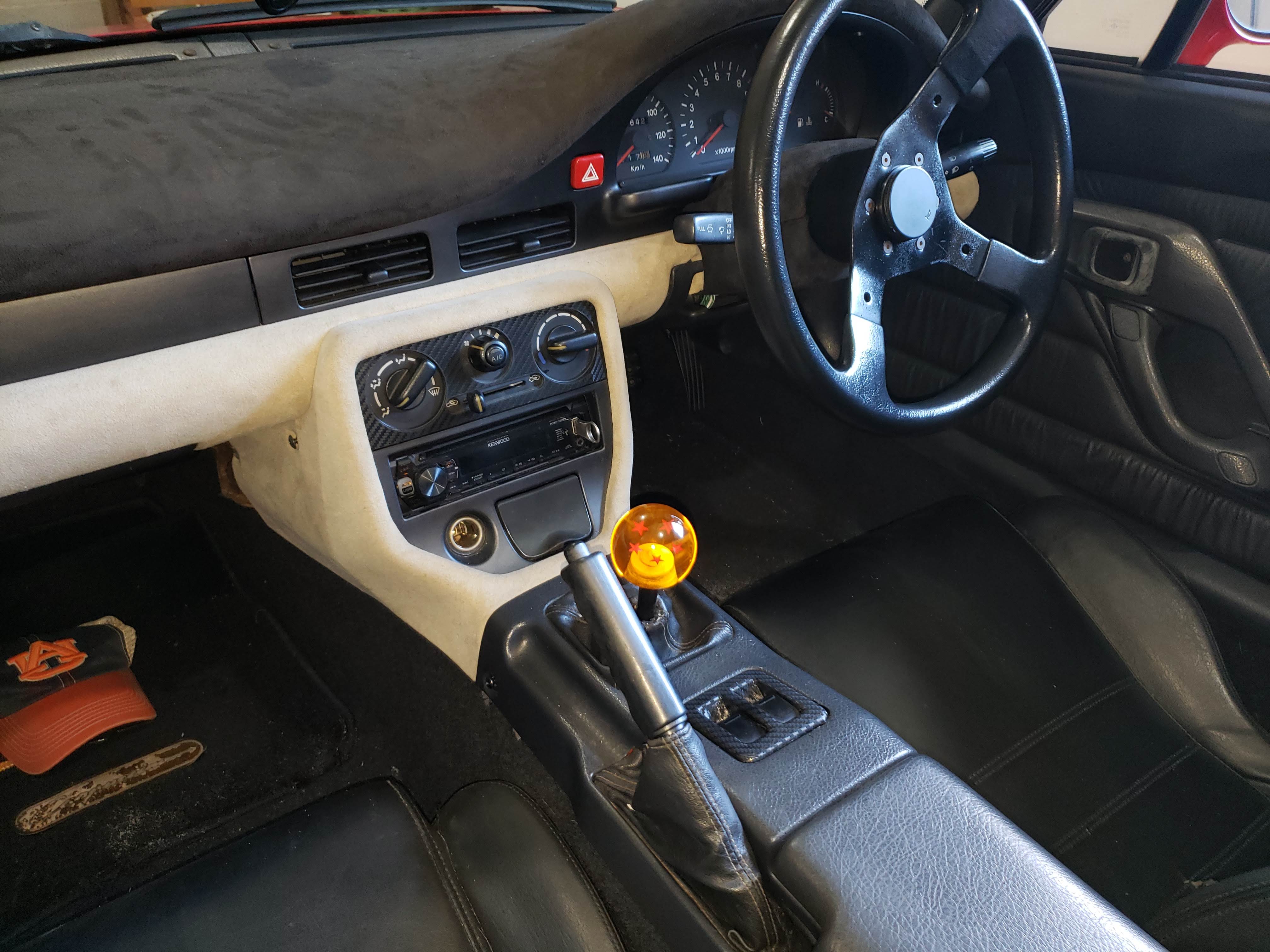 Suzuki Cappuccinos have a notorious problem of being very difficult to shift into second gear, either from 1st or from 3rd. Mine had this issue, but I found a way to solve it for most cases!

So the issue lies with the synchro - if you fix the synchro, this issue goes away 100%. I can’t do that myself, but I can replace bushings and oil, so I did that.

I bought the shifter bushing replacement kit from Larry and followed his install video here. This took a few hours and I got really messy. The shifts seemed firmer for every gear, except second, so this alone did NOT fix my issue. I won’t detail this part, since the video does a great job, but here are my pictures of performing the bushing swap. 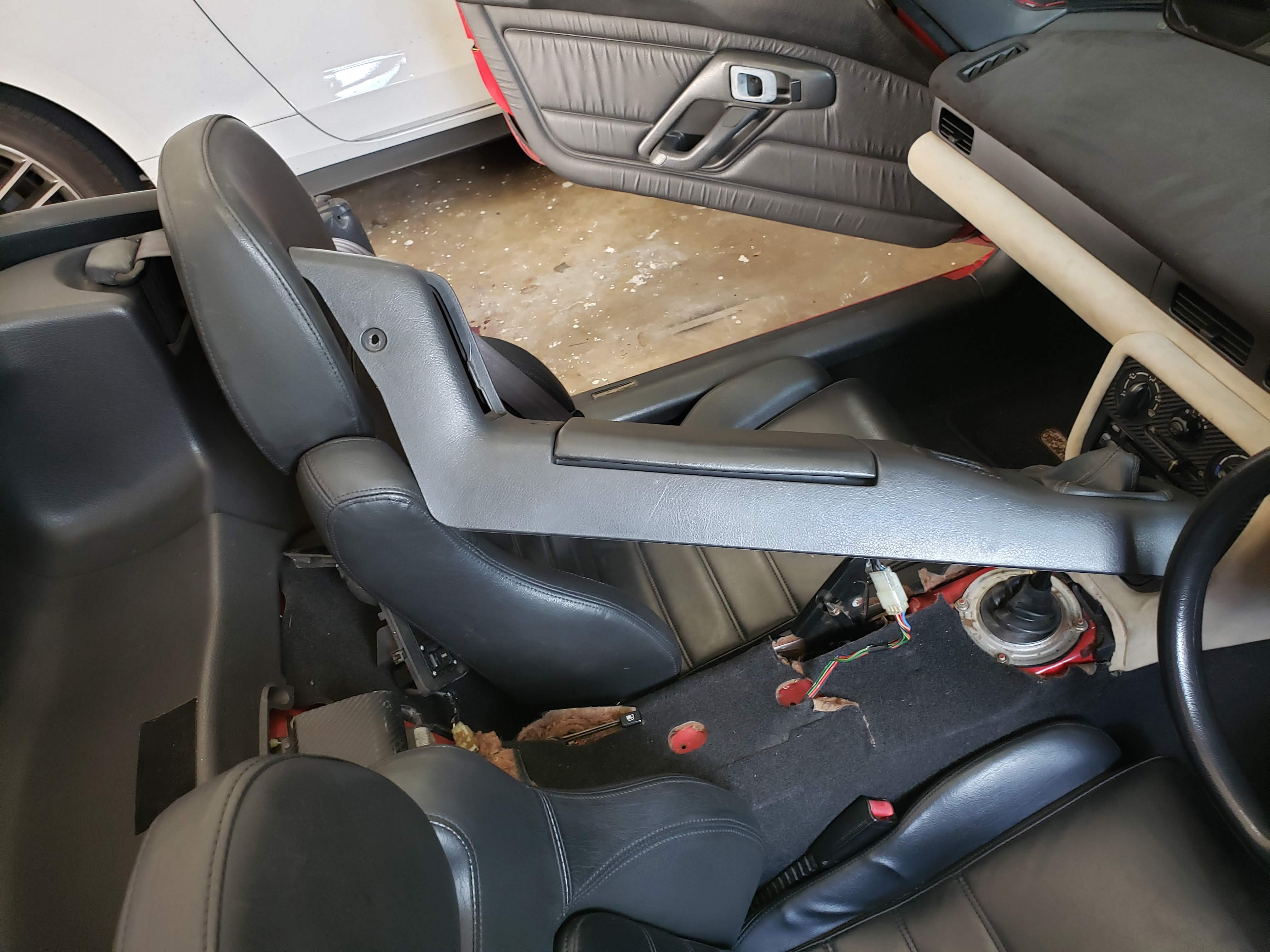 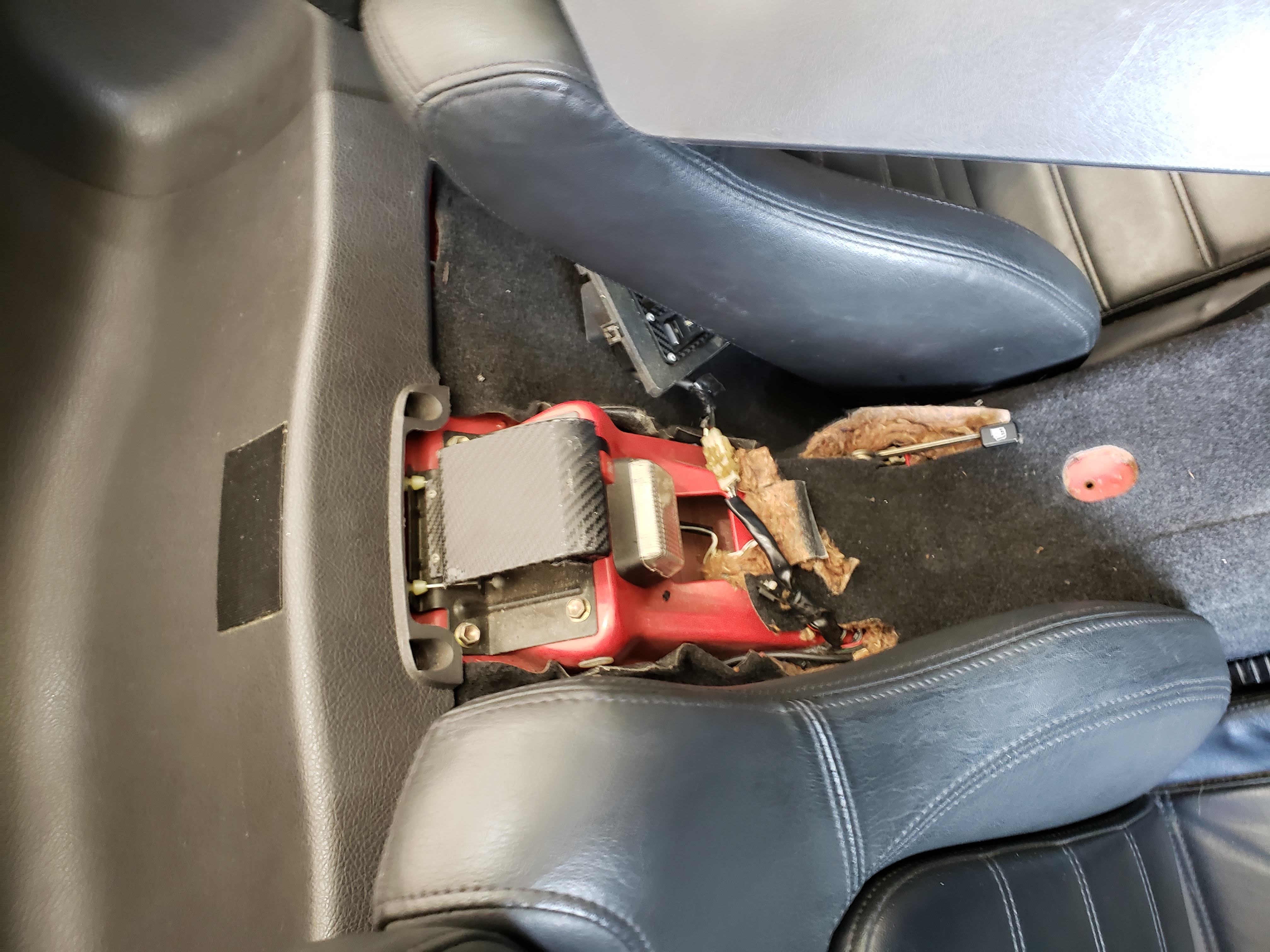 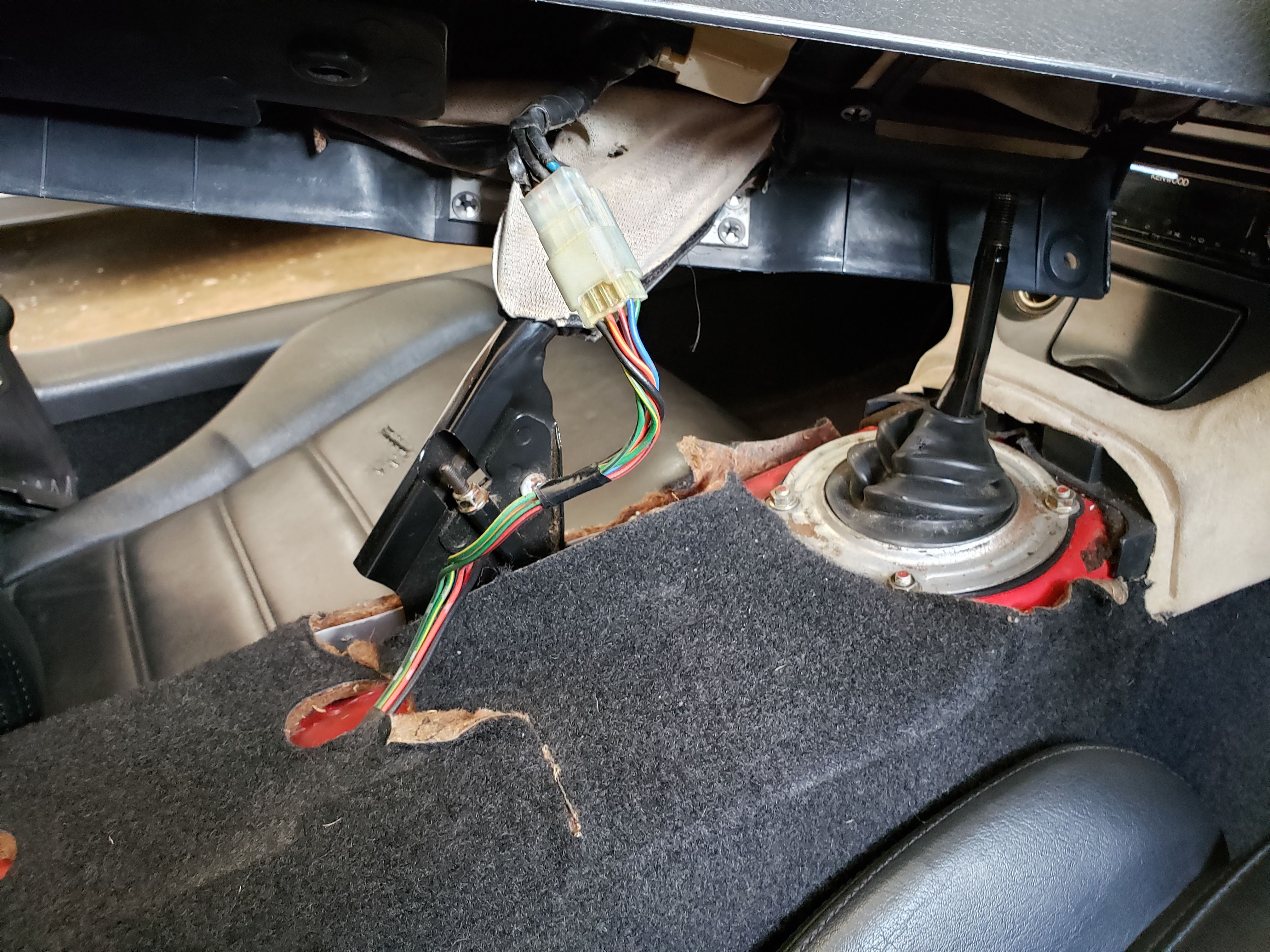 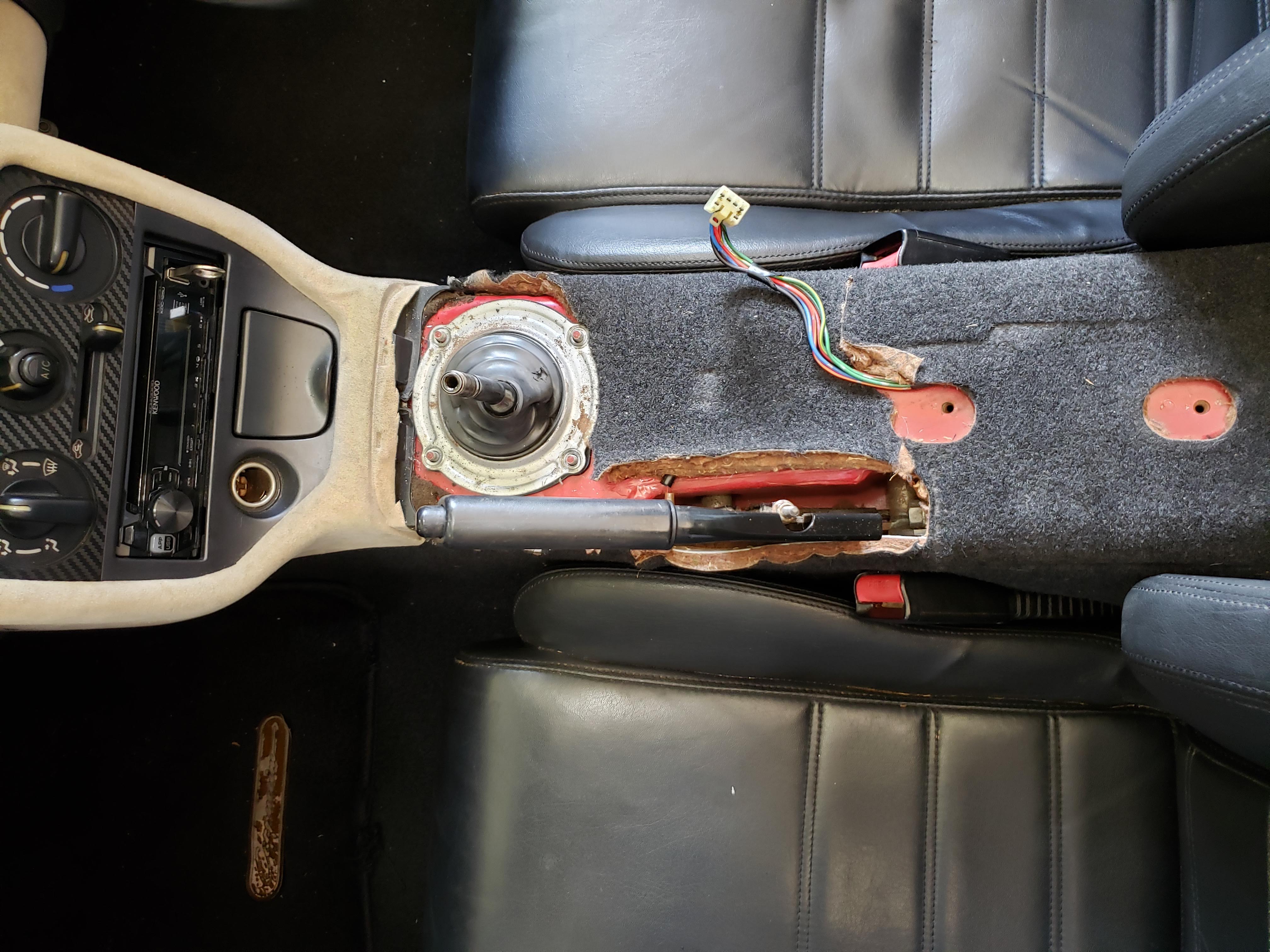 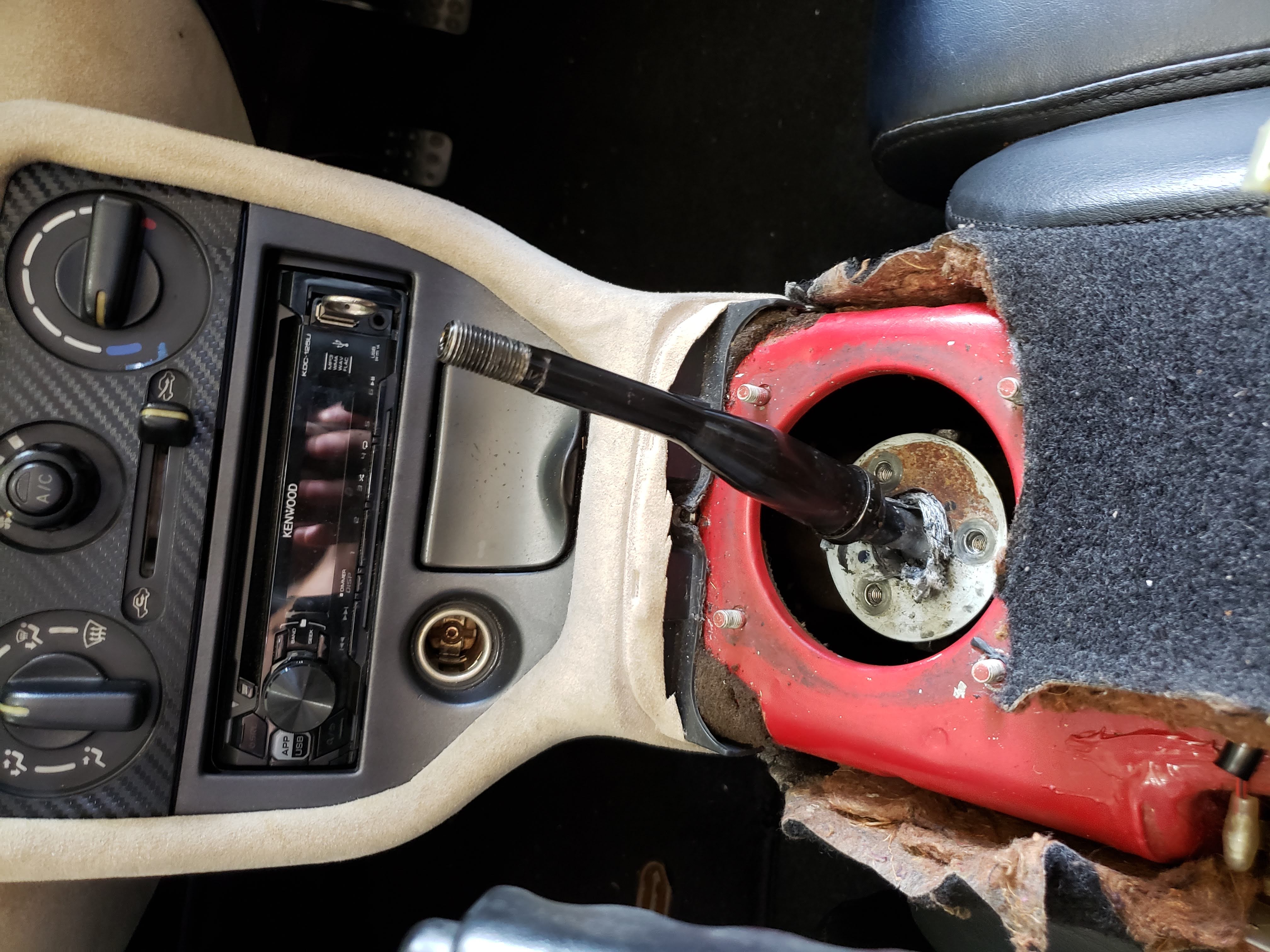 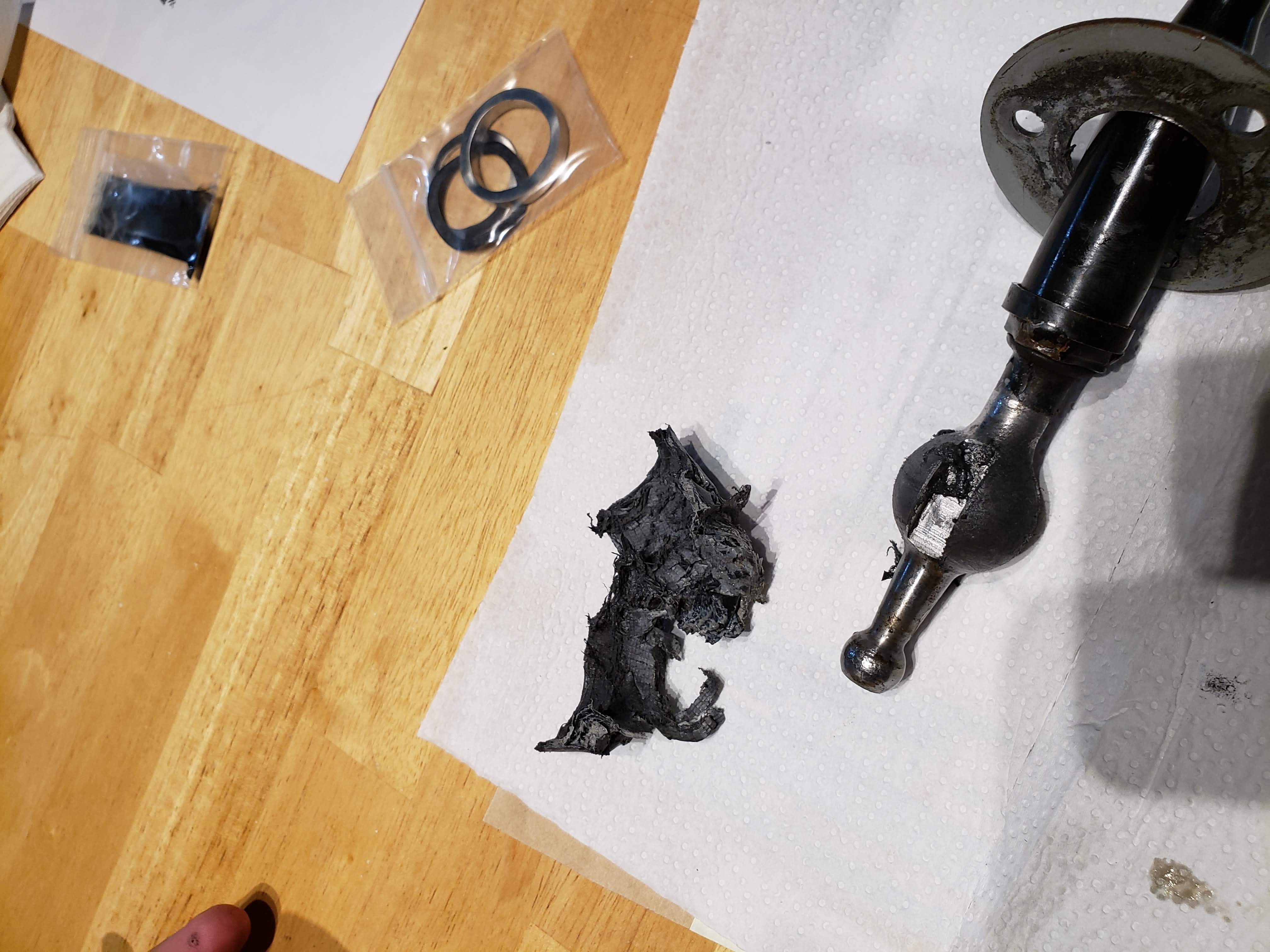 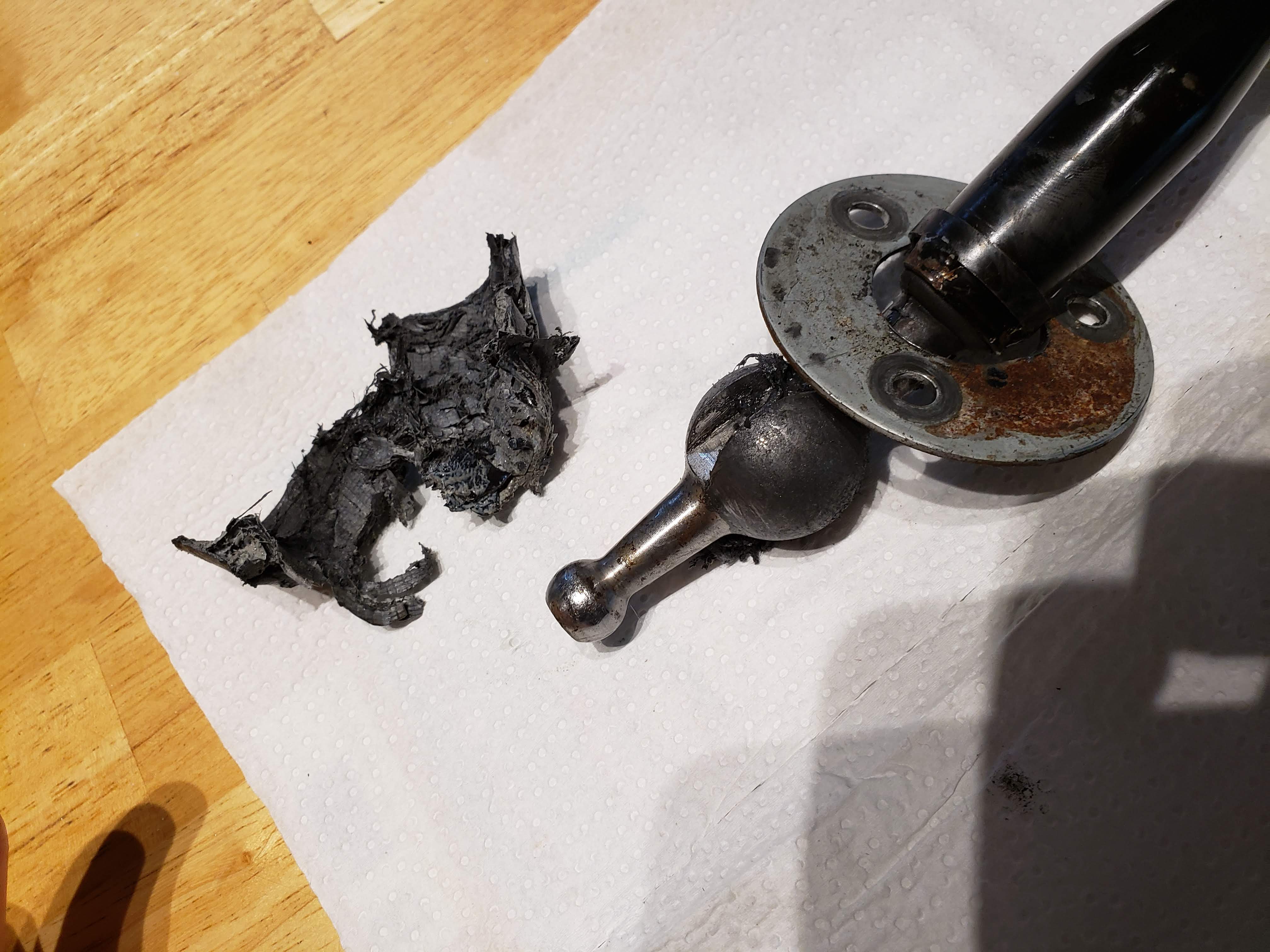 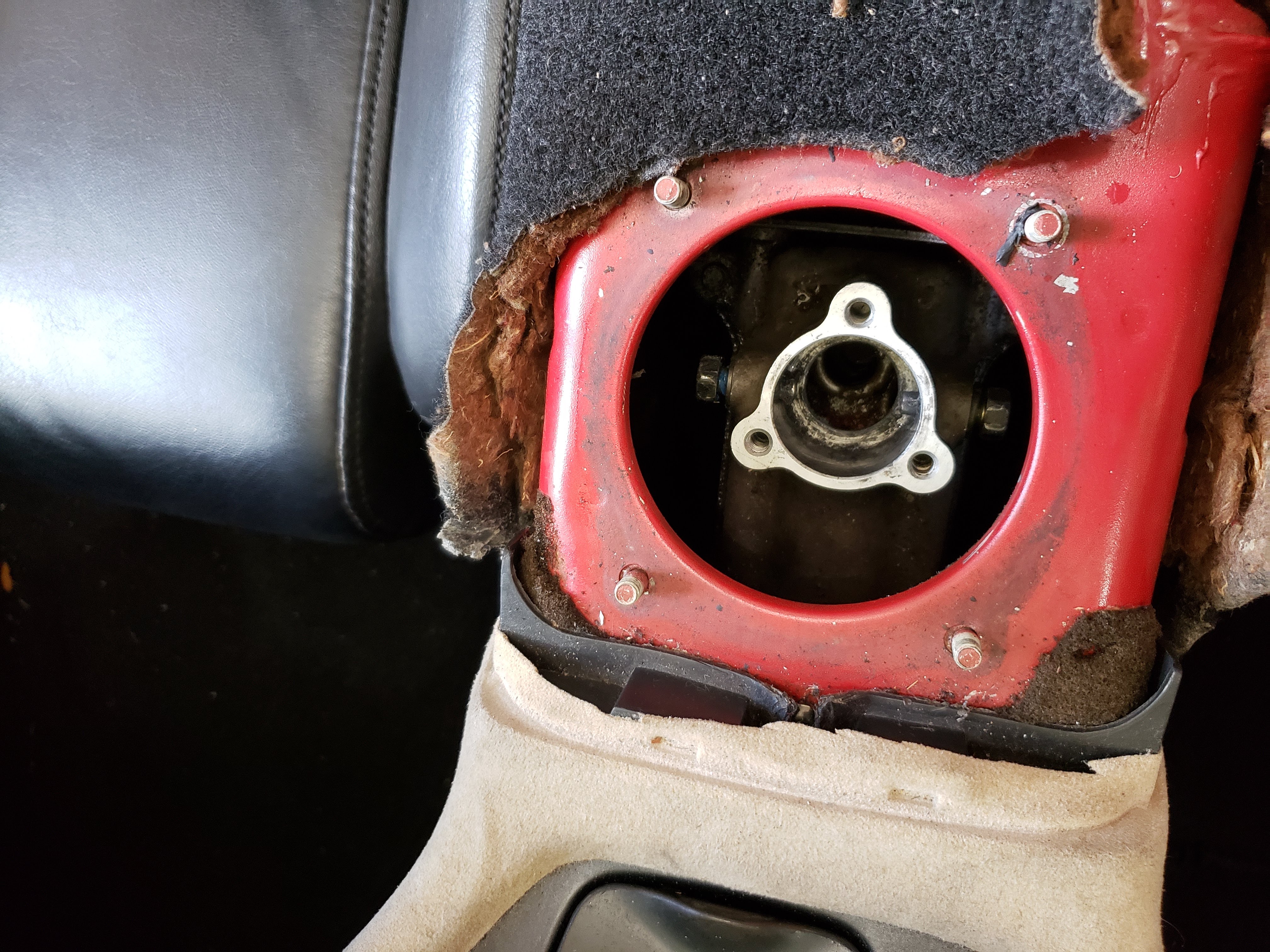 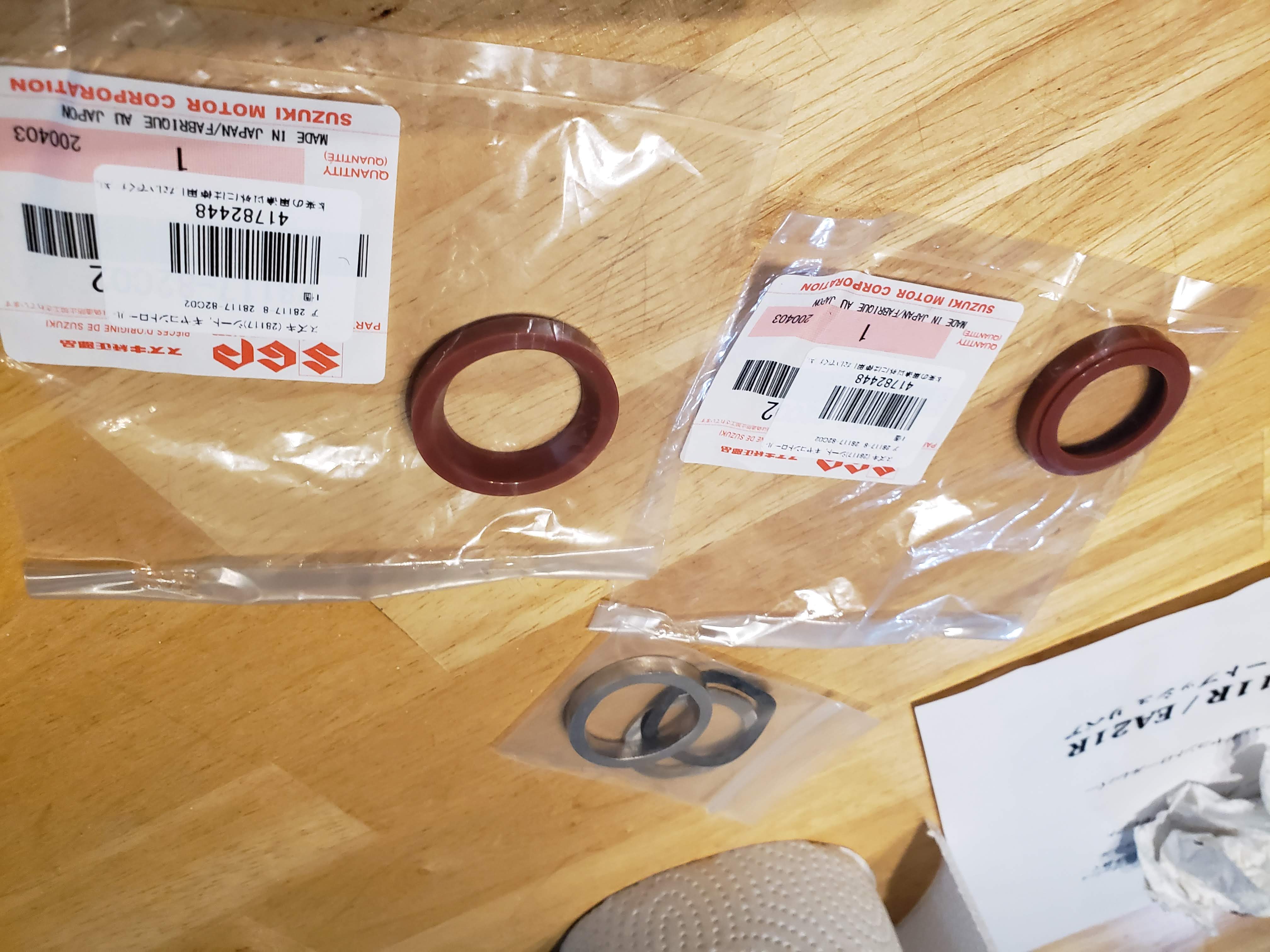 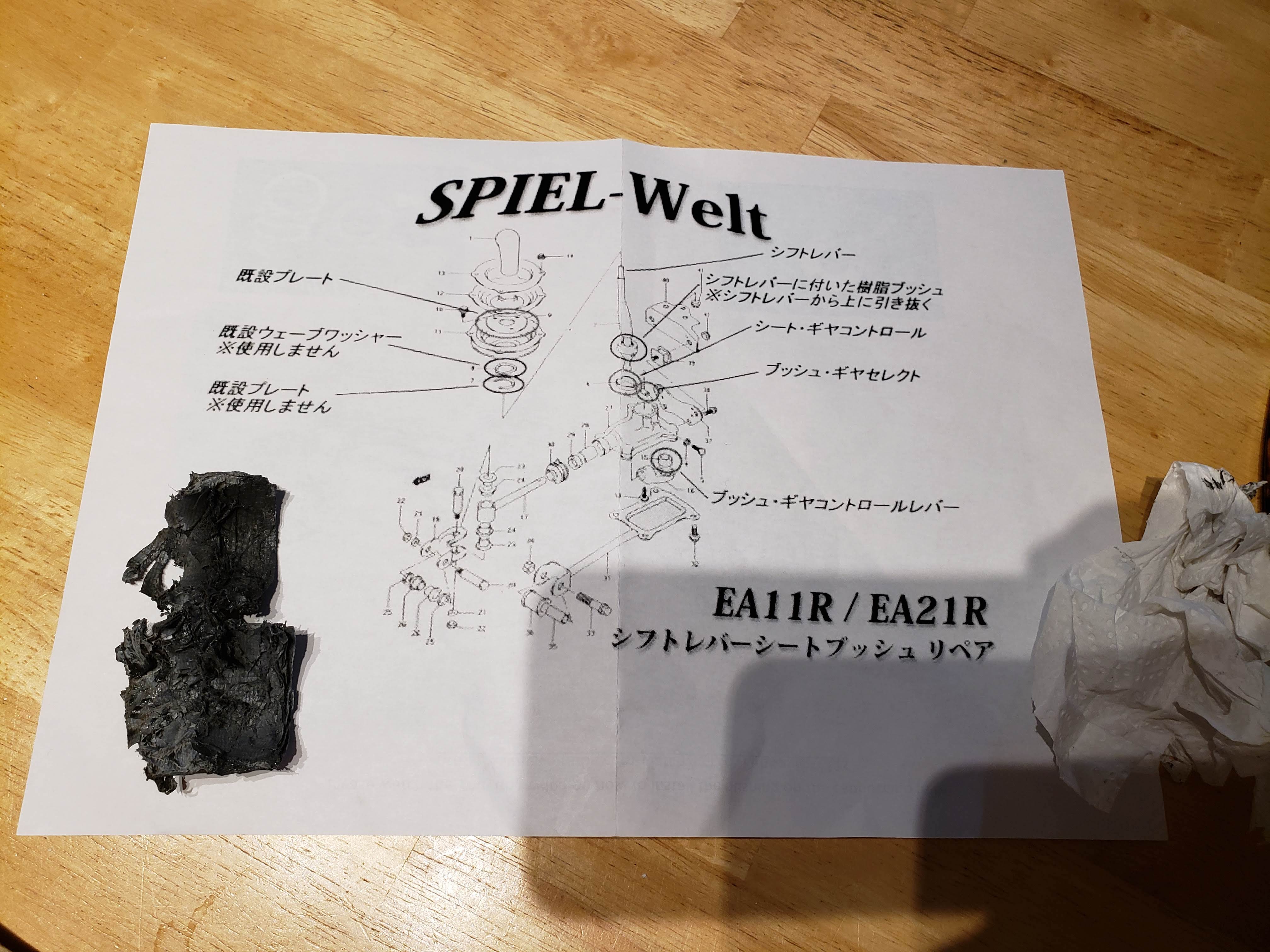 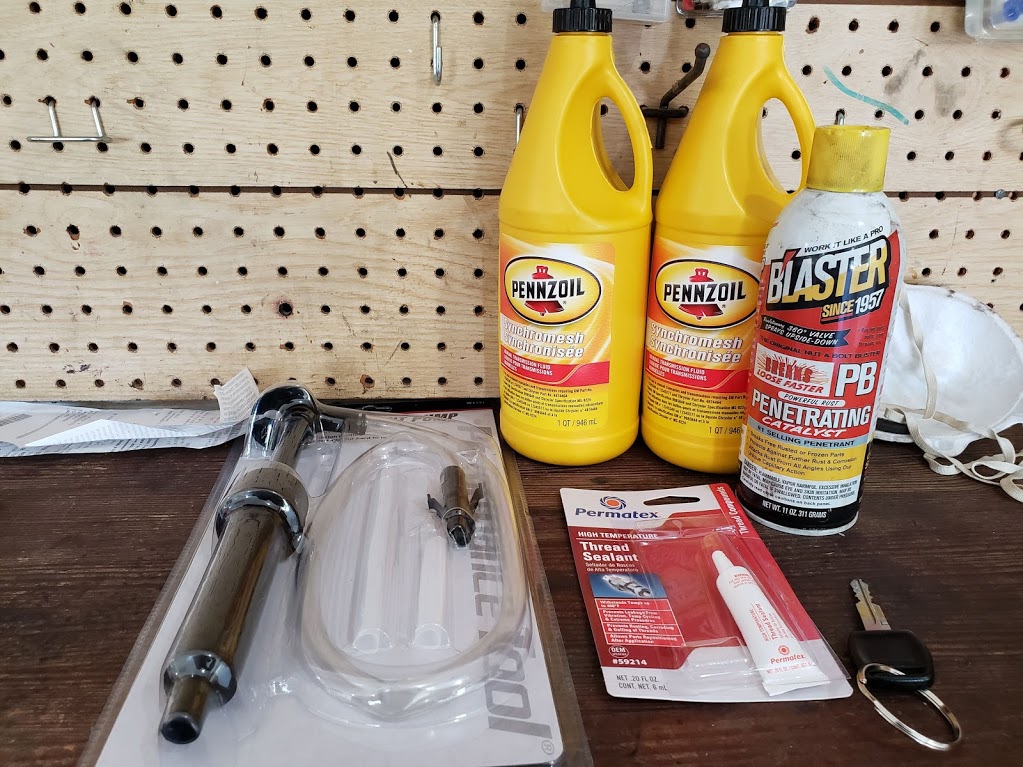 This did not do the trick immediately, but after about 100 miles of driving and letting the oil work its way through the transmission, my Cappuccino is shifting almost as good as new! I still have an shift issue every now and then, but that’s better than an issue on every shift! $150 all in or so for new oil and bushings and I’m happy. 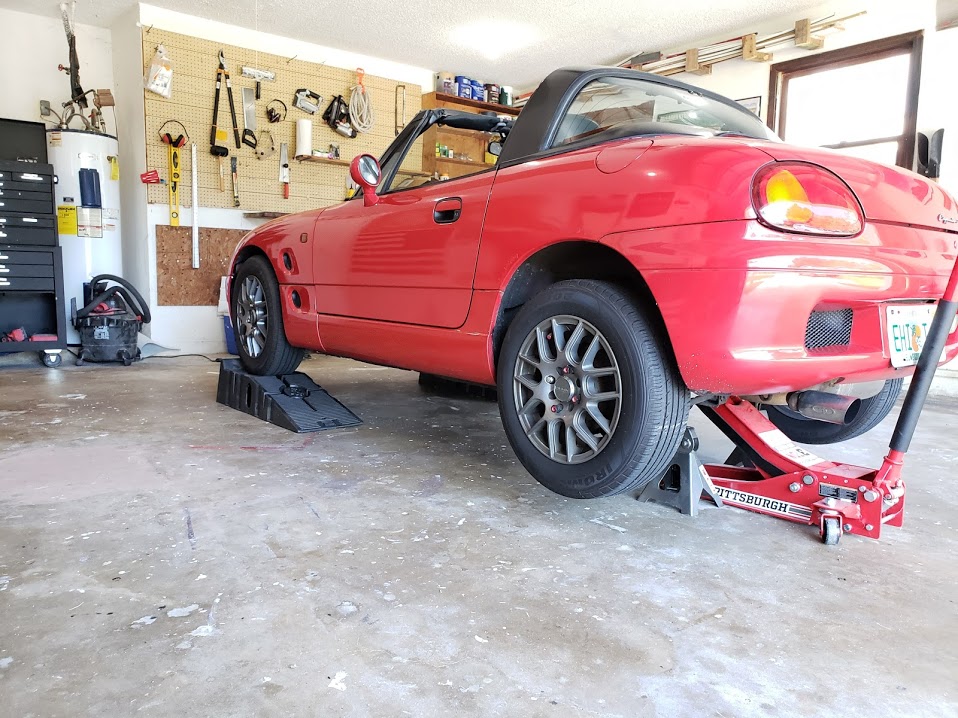