I recently bought this 2016 Miata, so of course, have to change all the lights to LEDs. This one doesn’t have that many exterior bulbs to change.

The license plate lights are a little tricky to get out, but once they are out, just plug in the LEDs and check for polarity with the lights on. If they don’t come on, swap the polarity before re-installing. 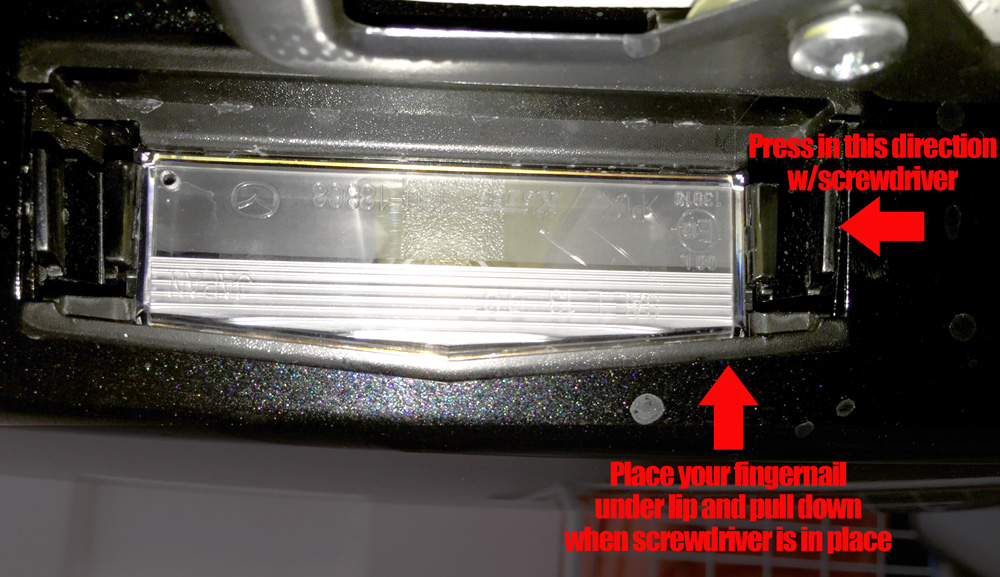 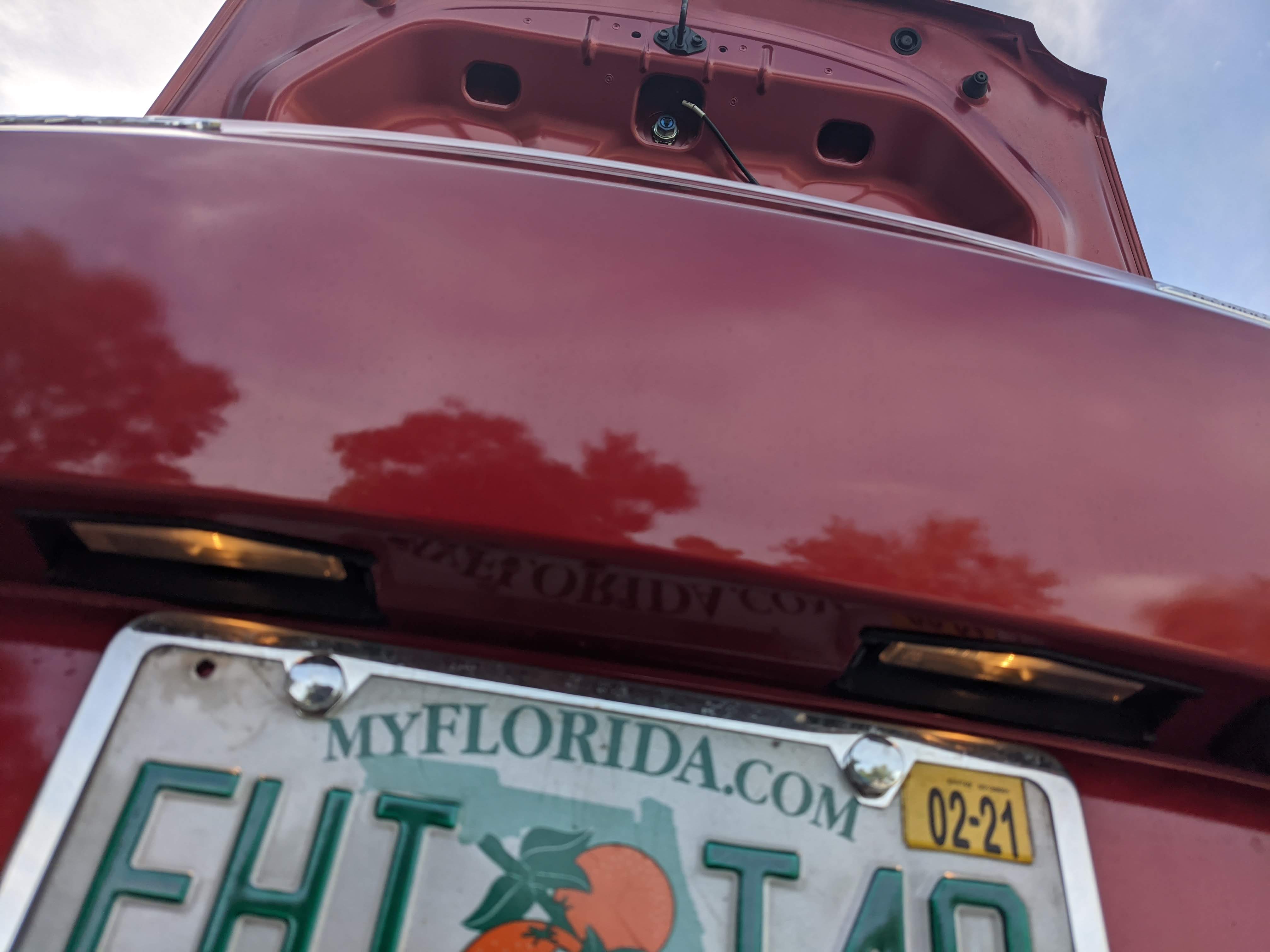 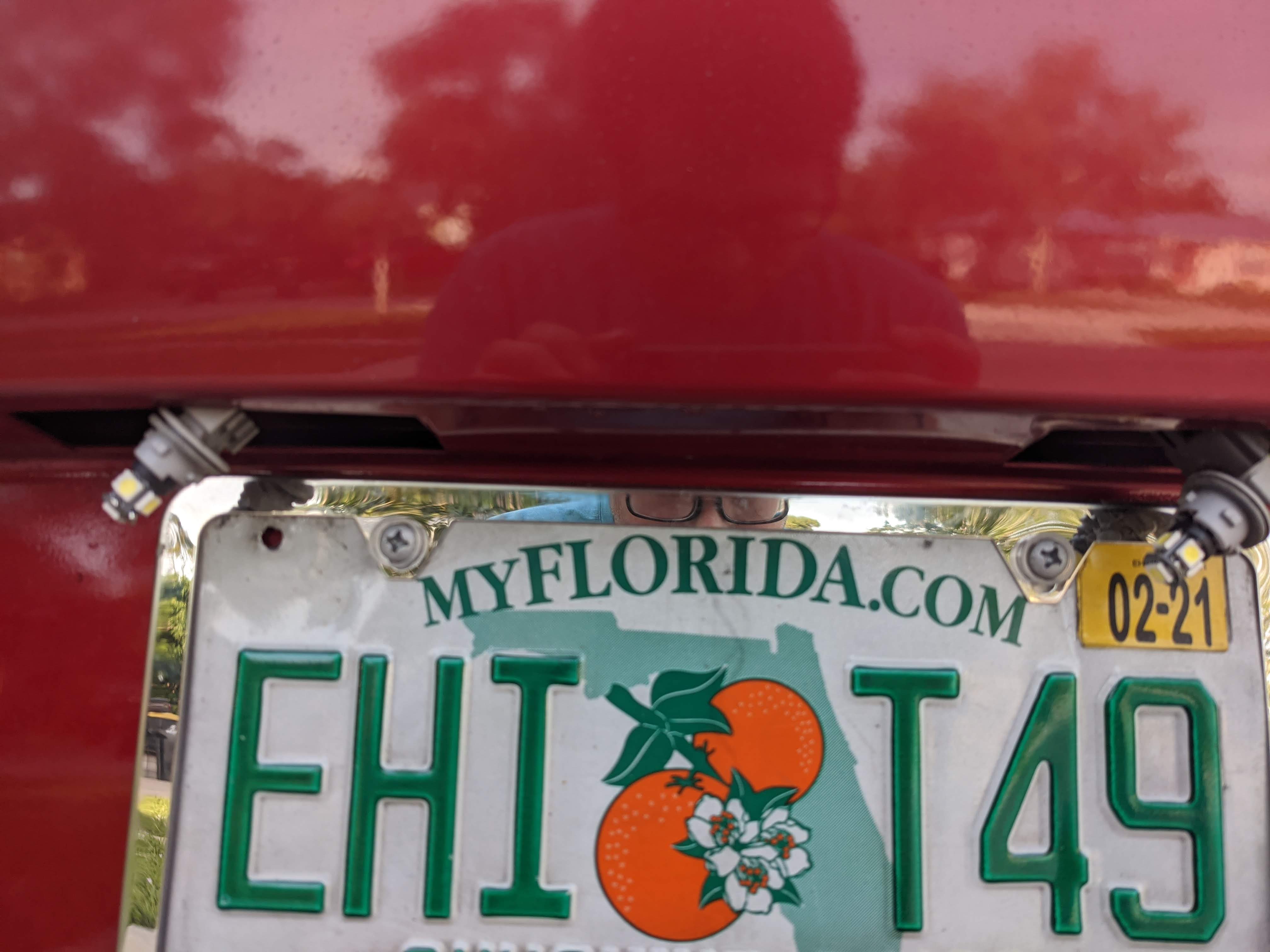 For the reverse bulbs, just reach under the bumper and give a quarter turn. There is not much slack in the harness for these, so you have to re-seat them before testing if they work. It’s much easier to do with a second person to confirm the reverse lights are on - if you don’t have a second set of eyes, just record a video on your phone when you shift into reverse.

The trunk light and map light are both 31mm festoons. Don’t use a metal screwdriver or you could blow a fuse on these ones, I used a zip tie behind the old bulbs to pull them out. 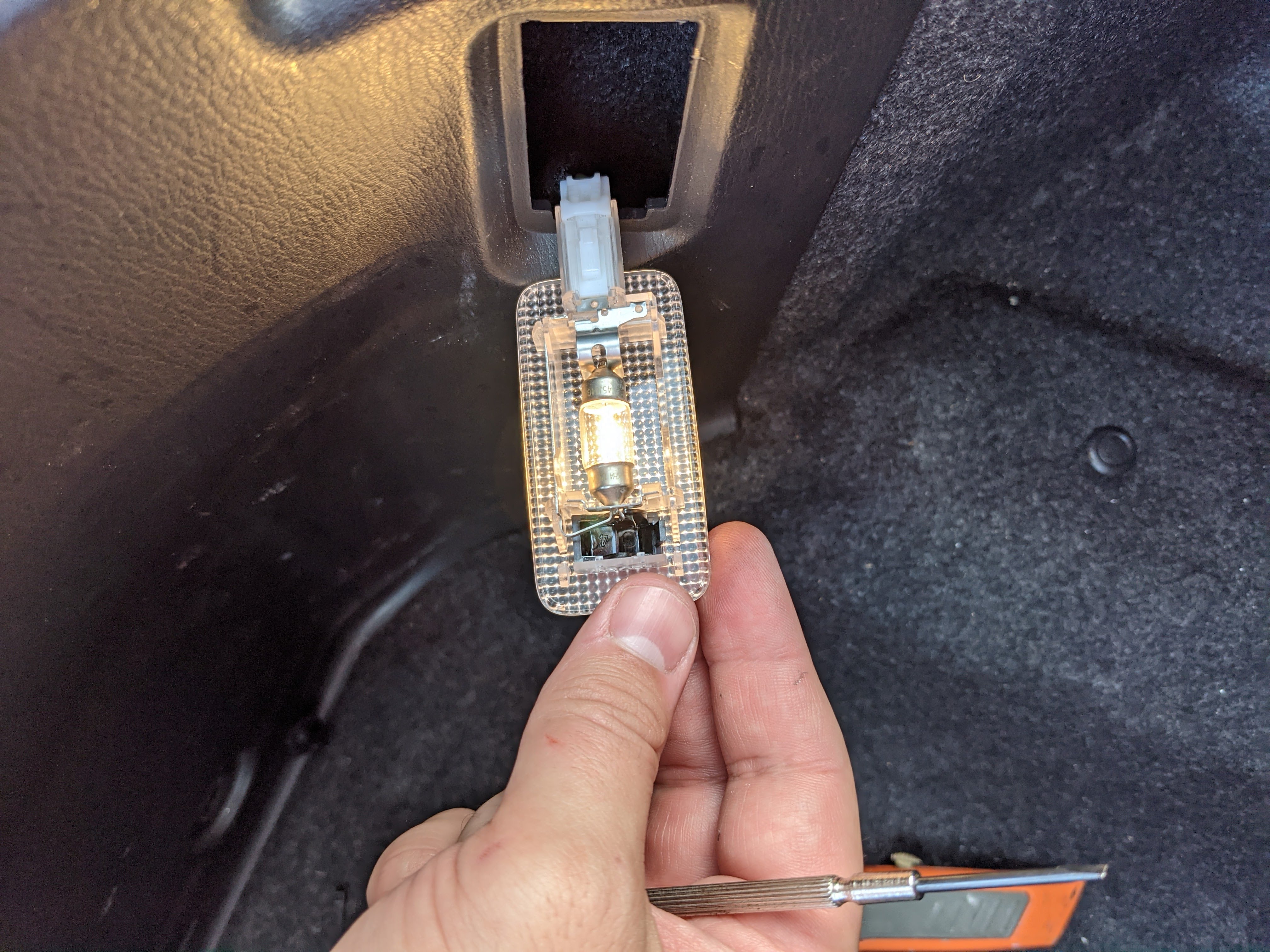 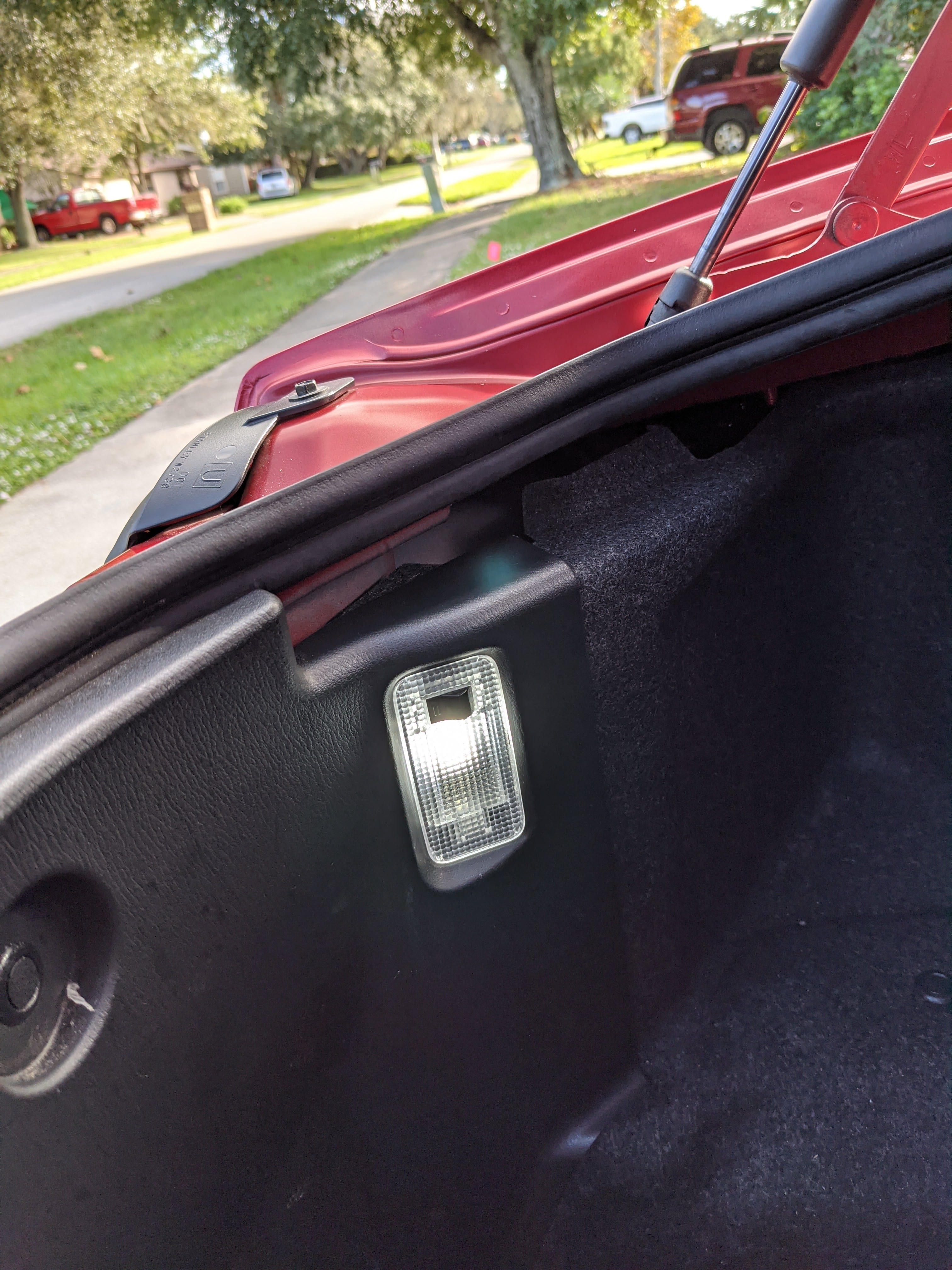 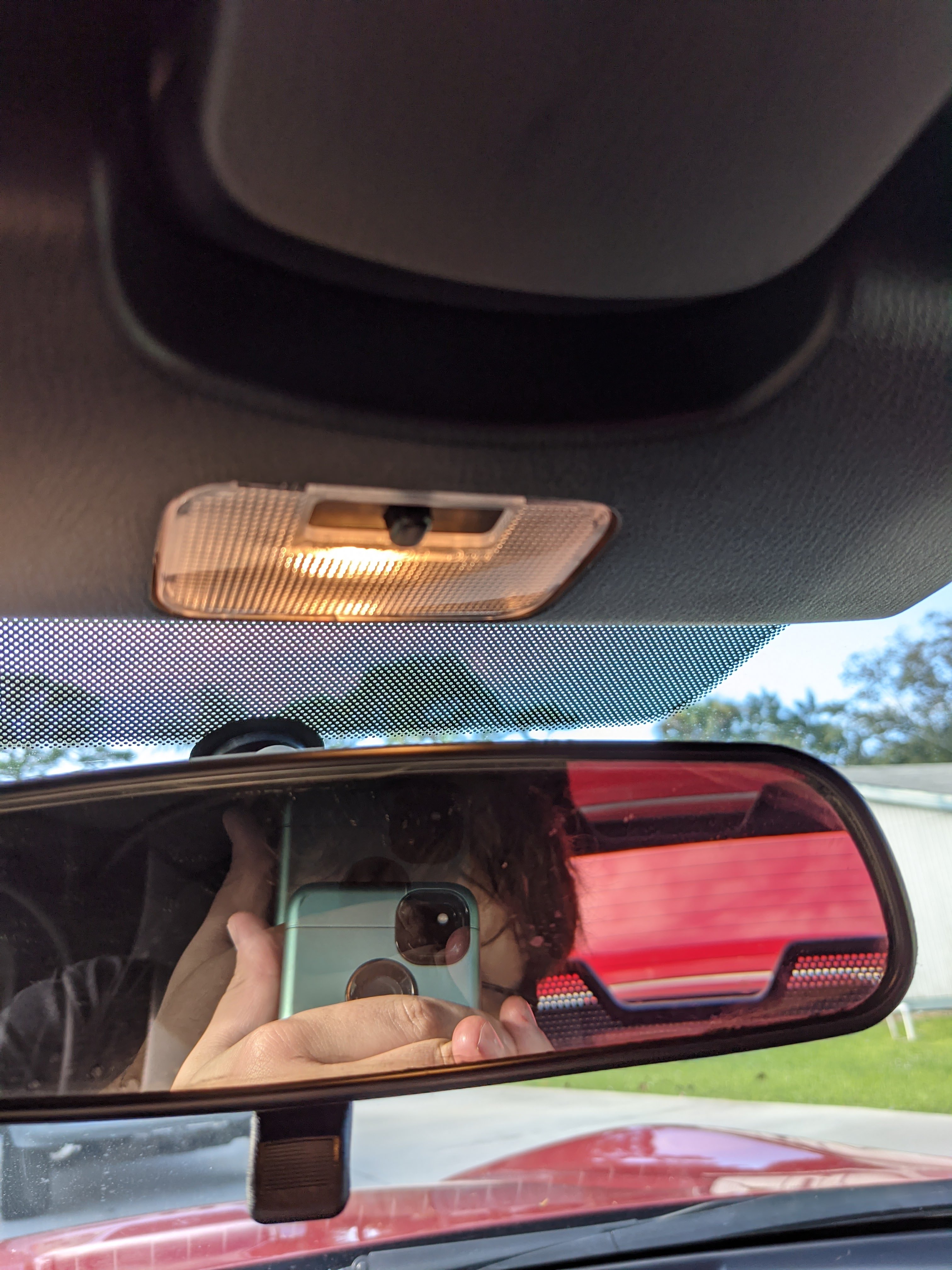 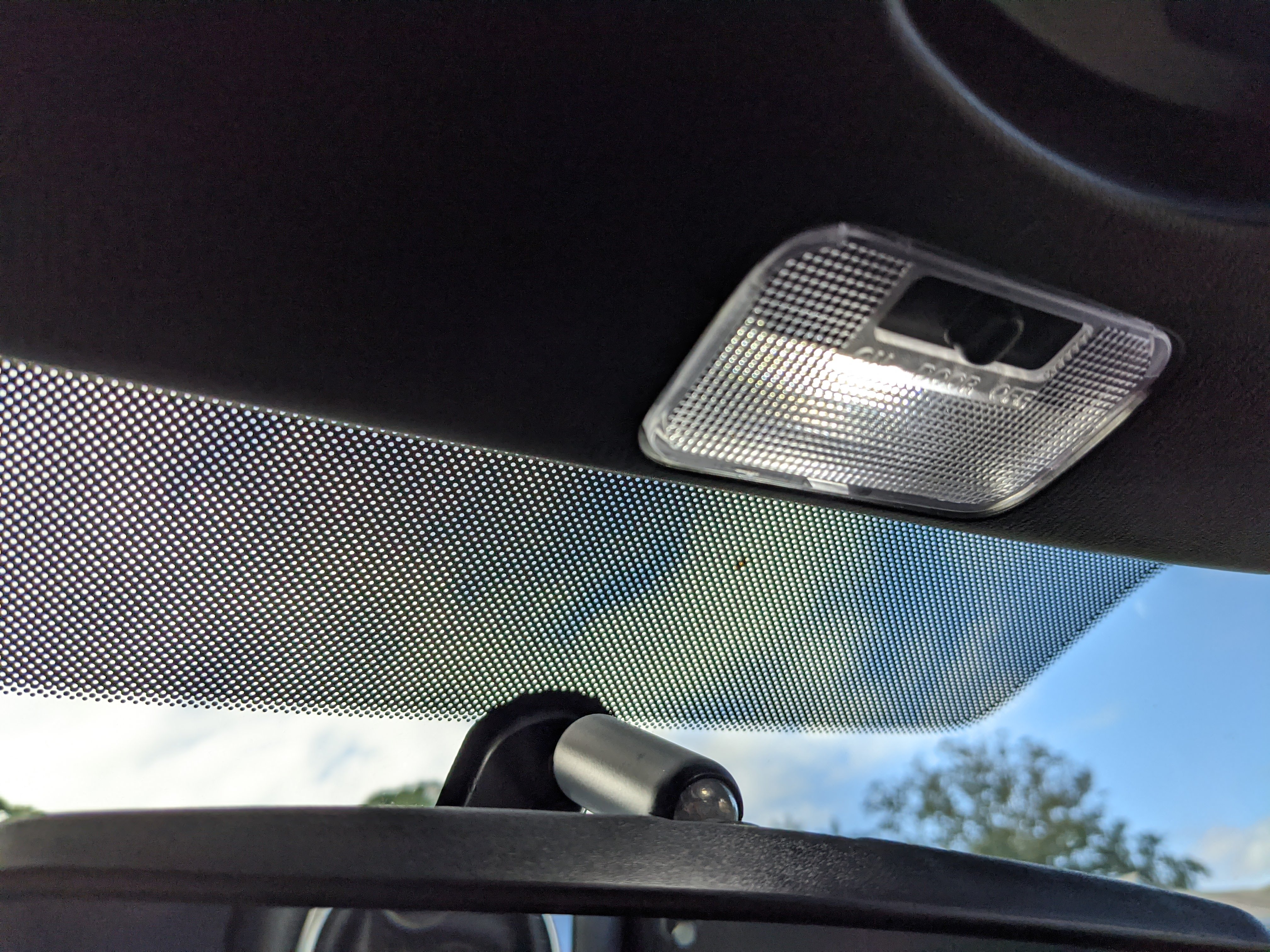 For the MX5things light strip, I followed three similar install instructions from mx5things, FlyinMiata, and CarbonMiata. All 3 of these stores sell the same item from mx5things, but they all made their own instructions. Here are some of my pictures from that install. 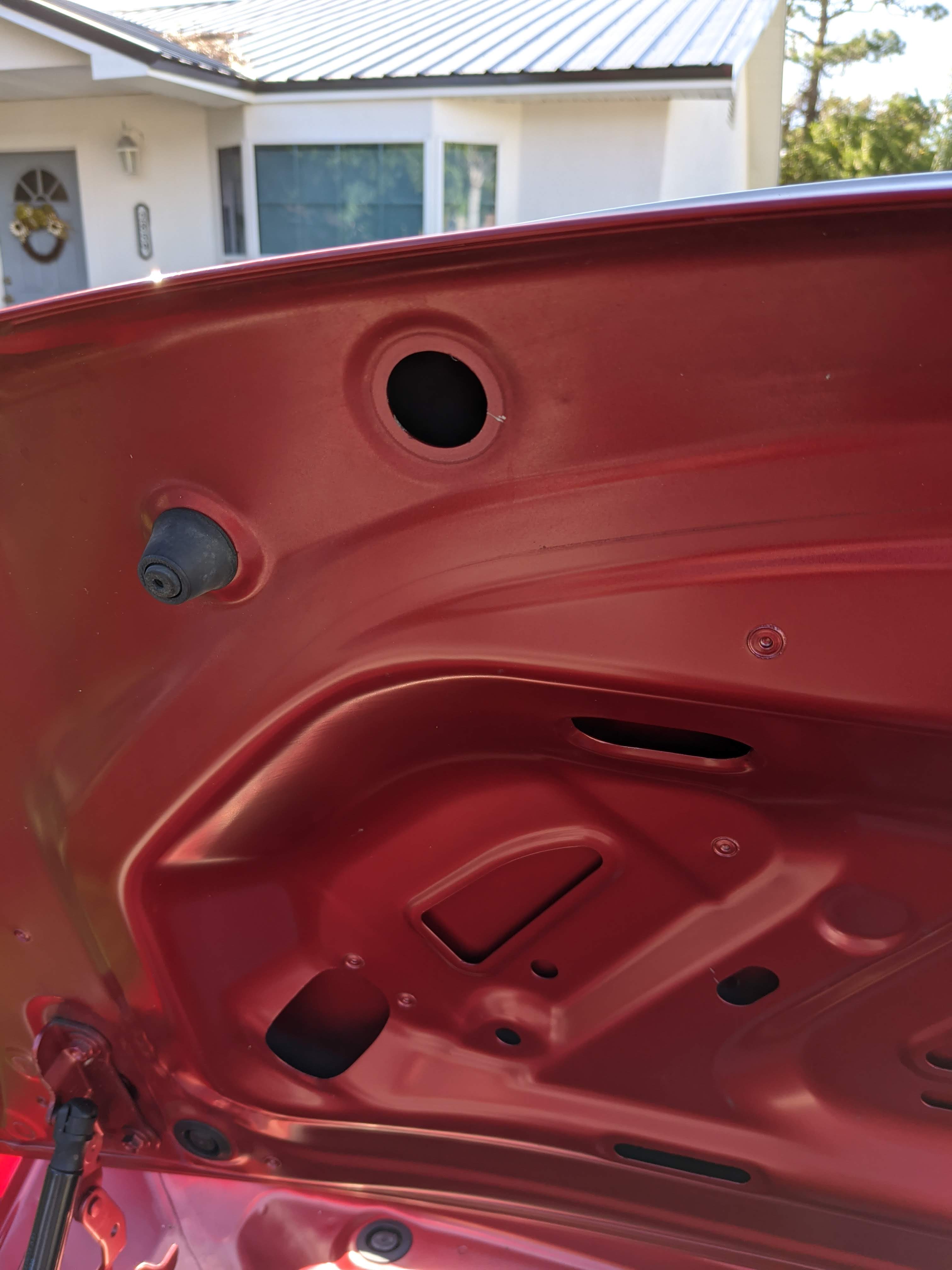 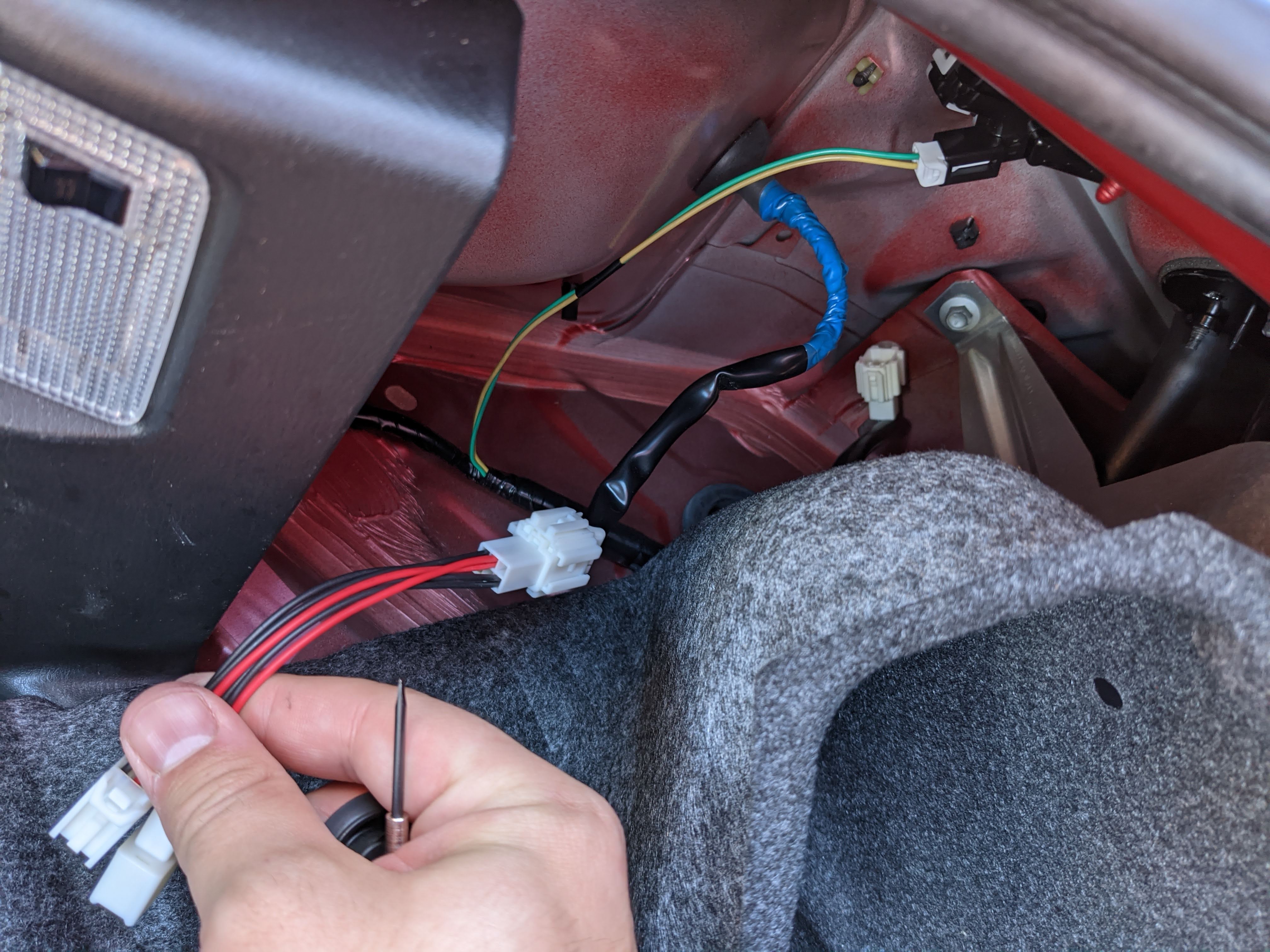 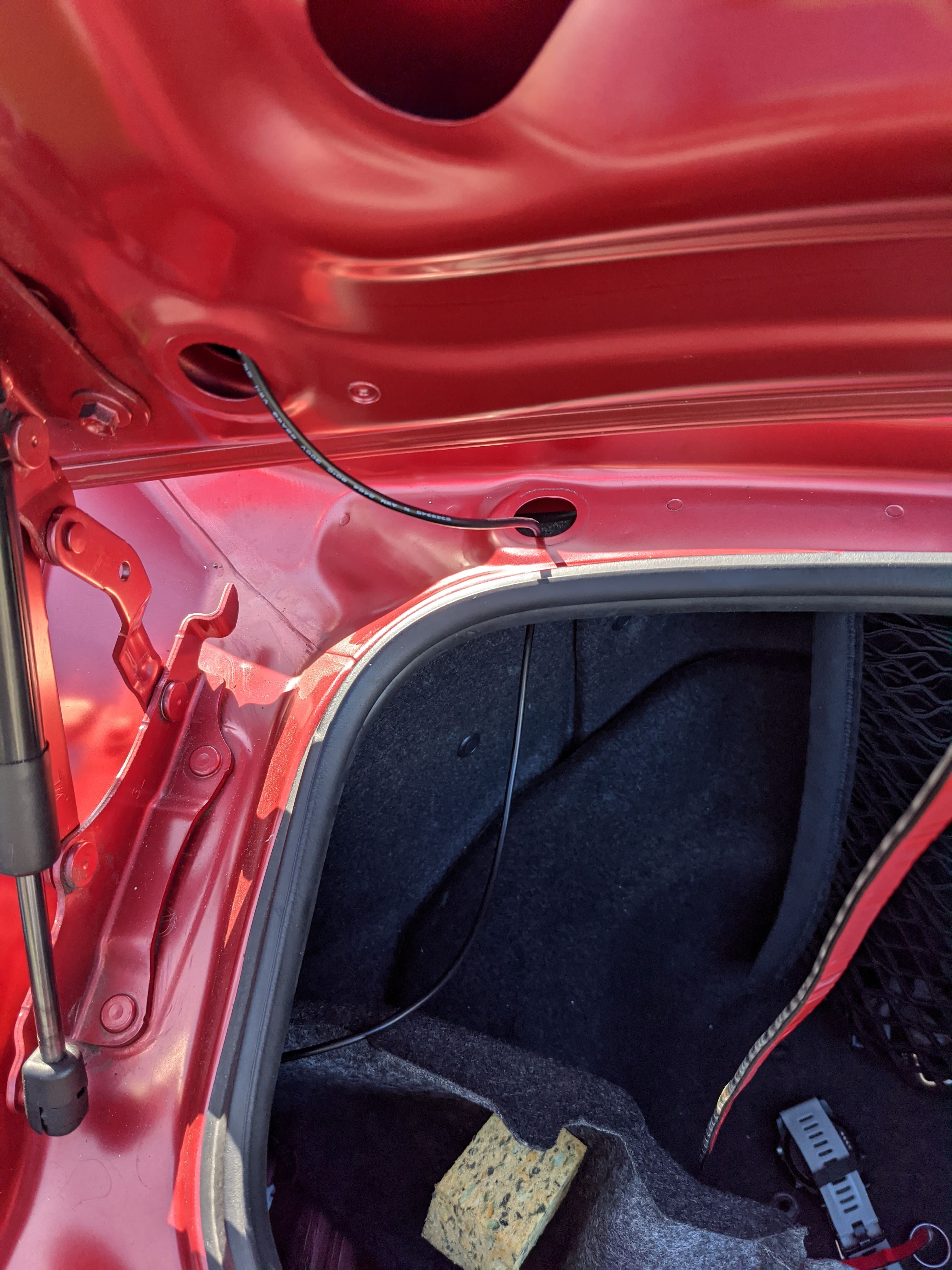 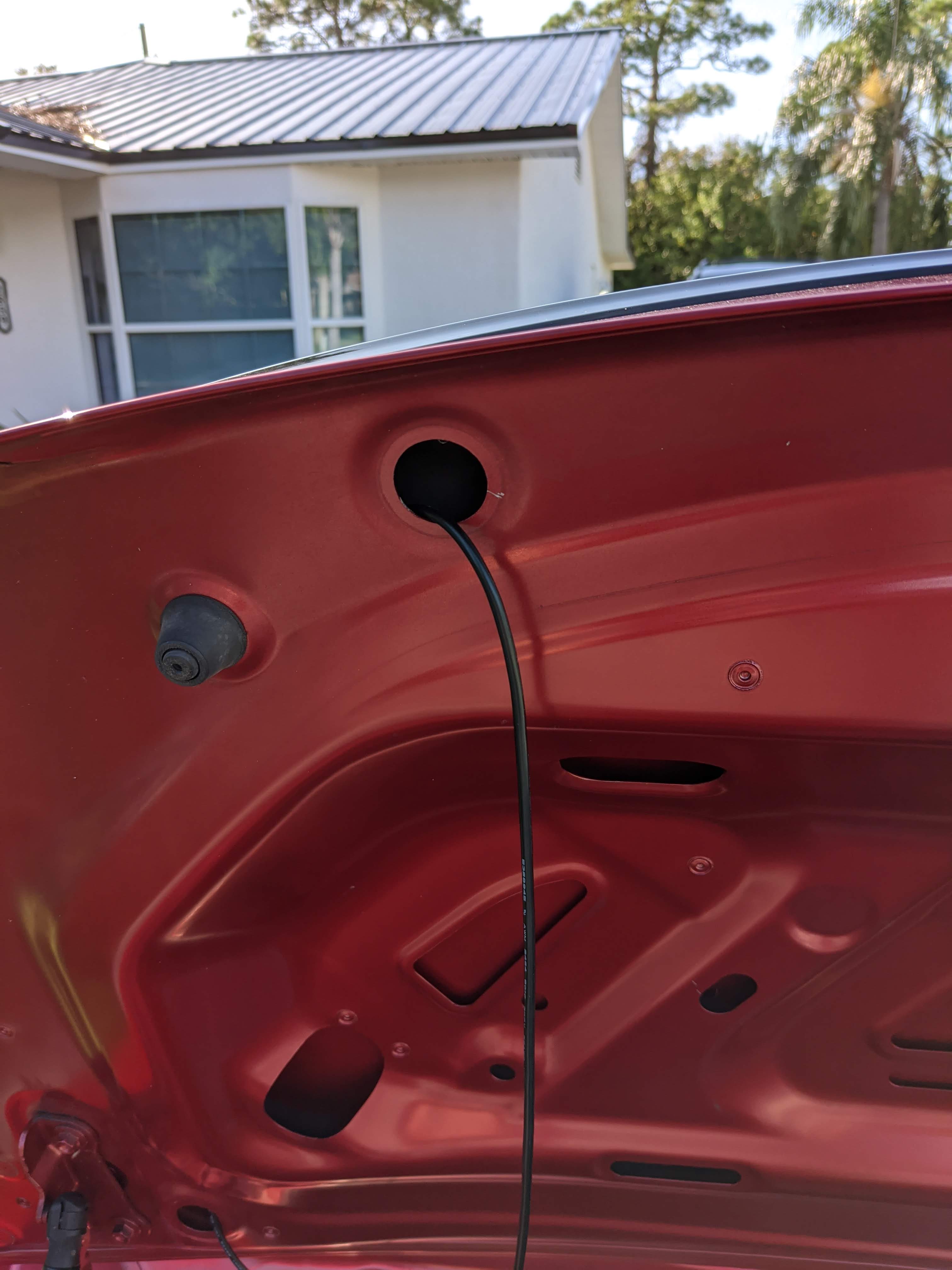 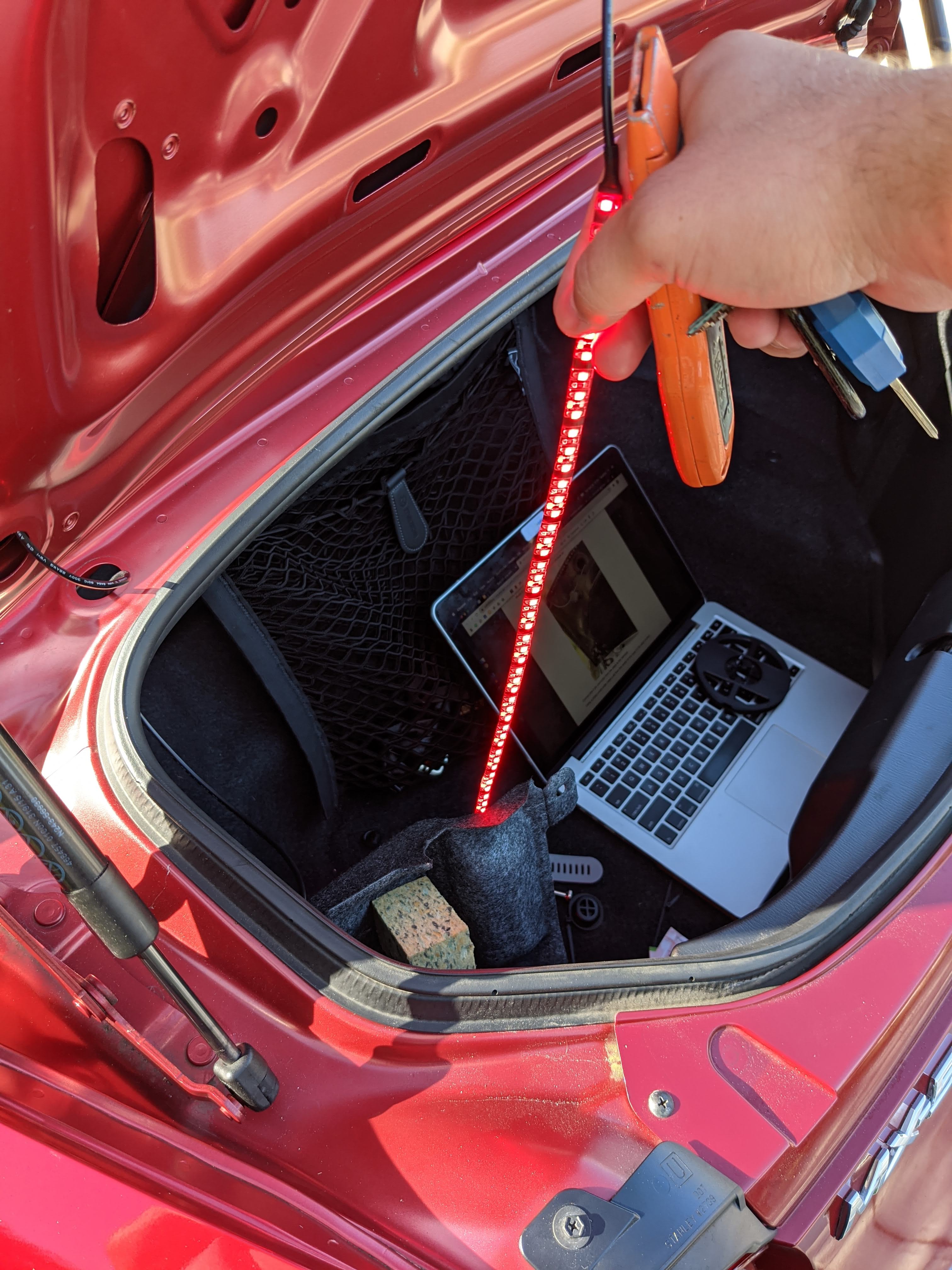 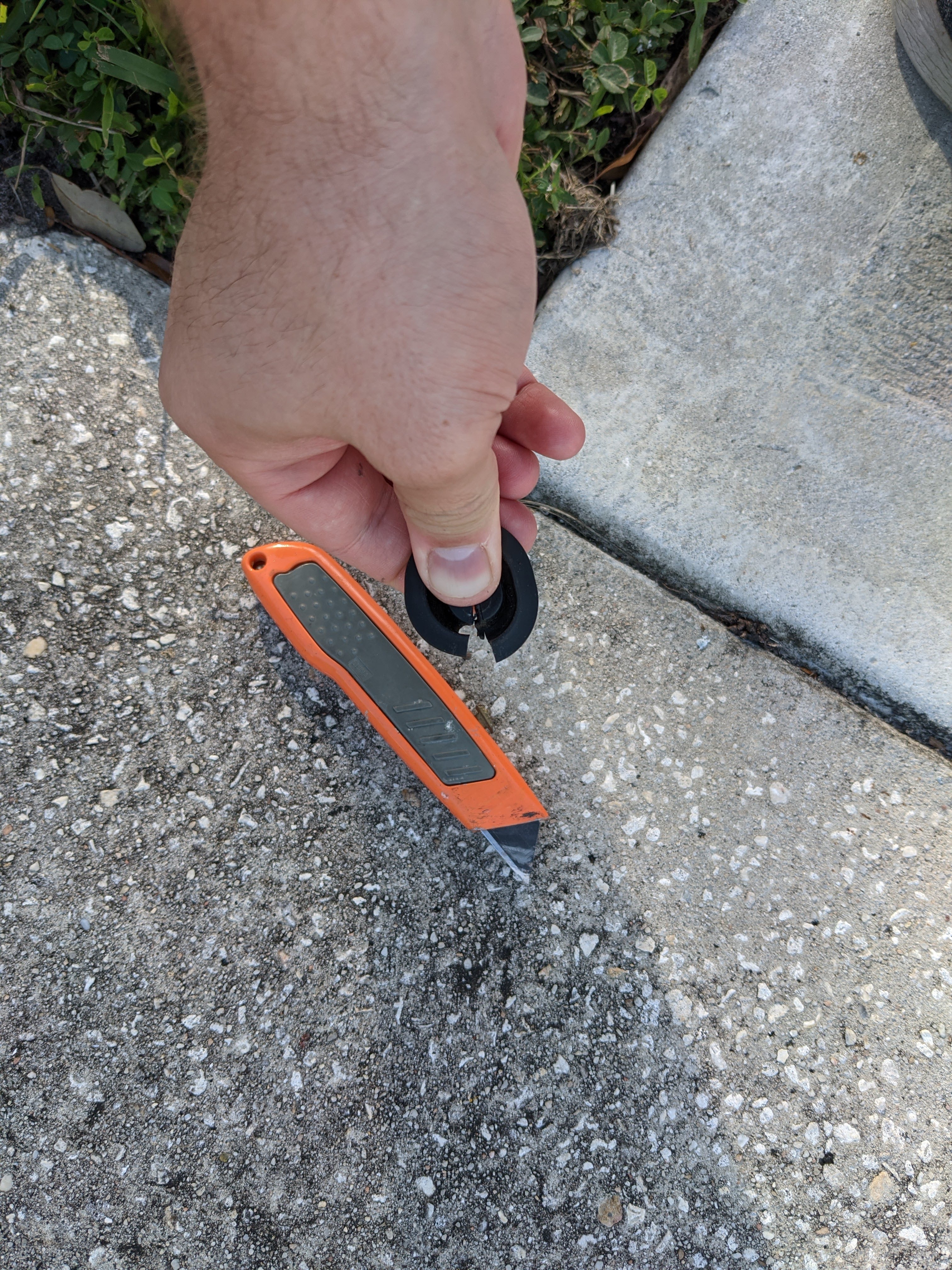 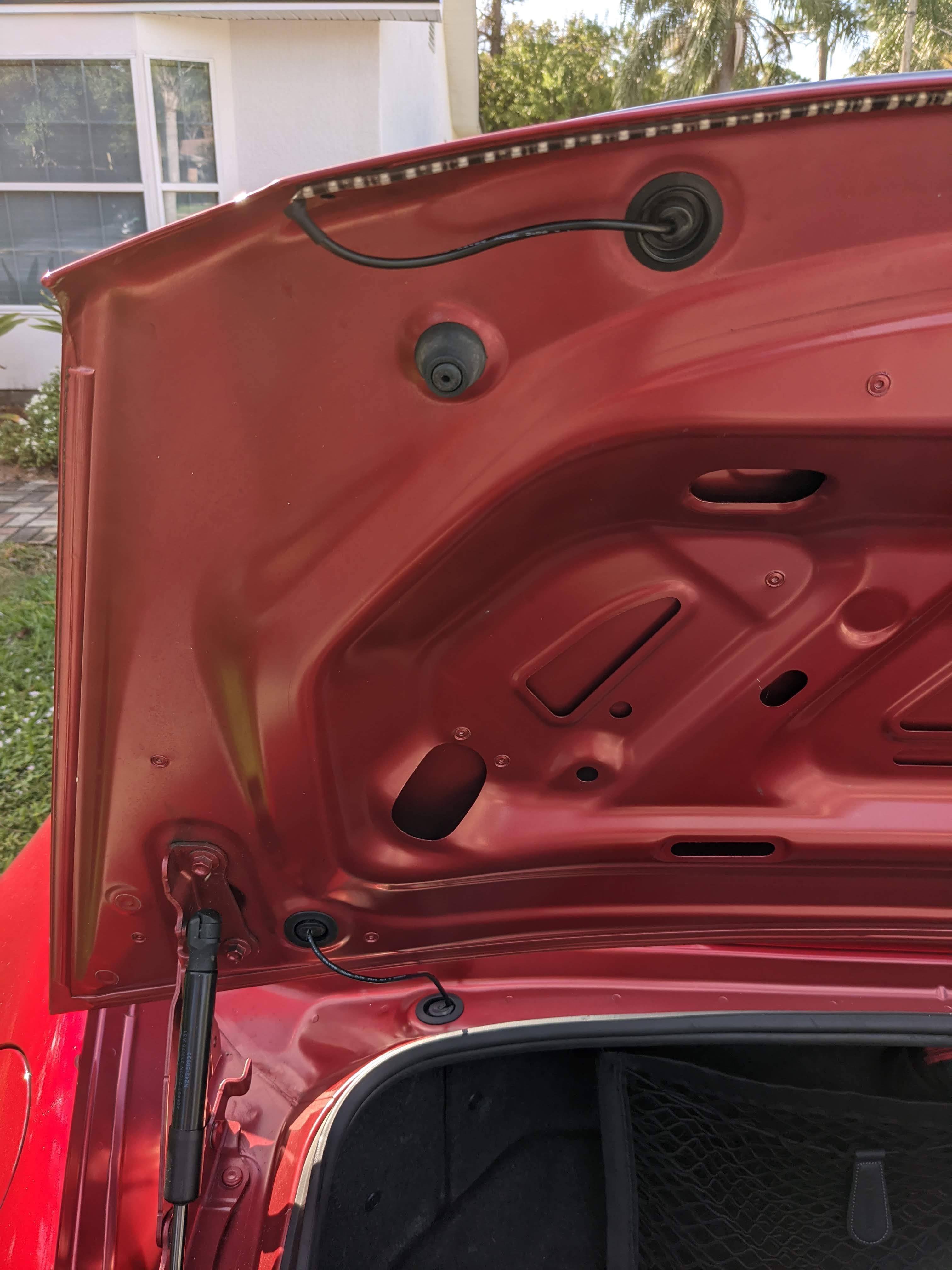 I also put a short antenna on so the Miata doesn’t look like an RC car. 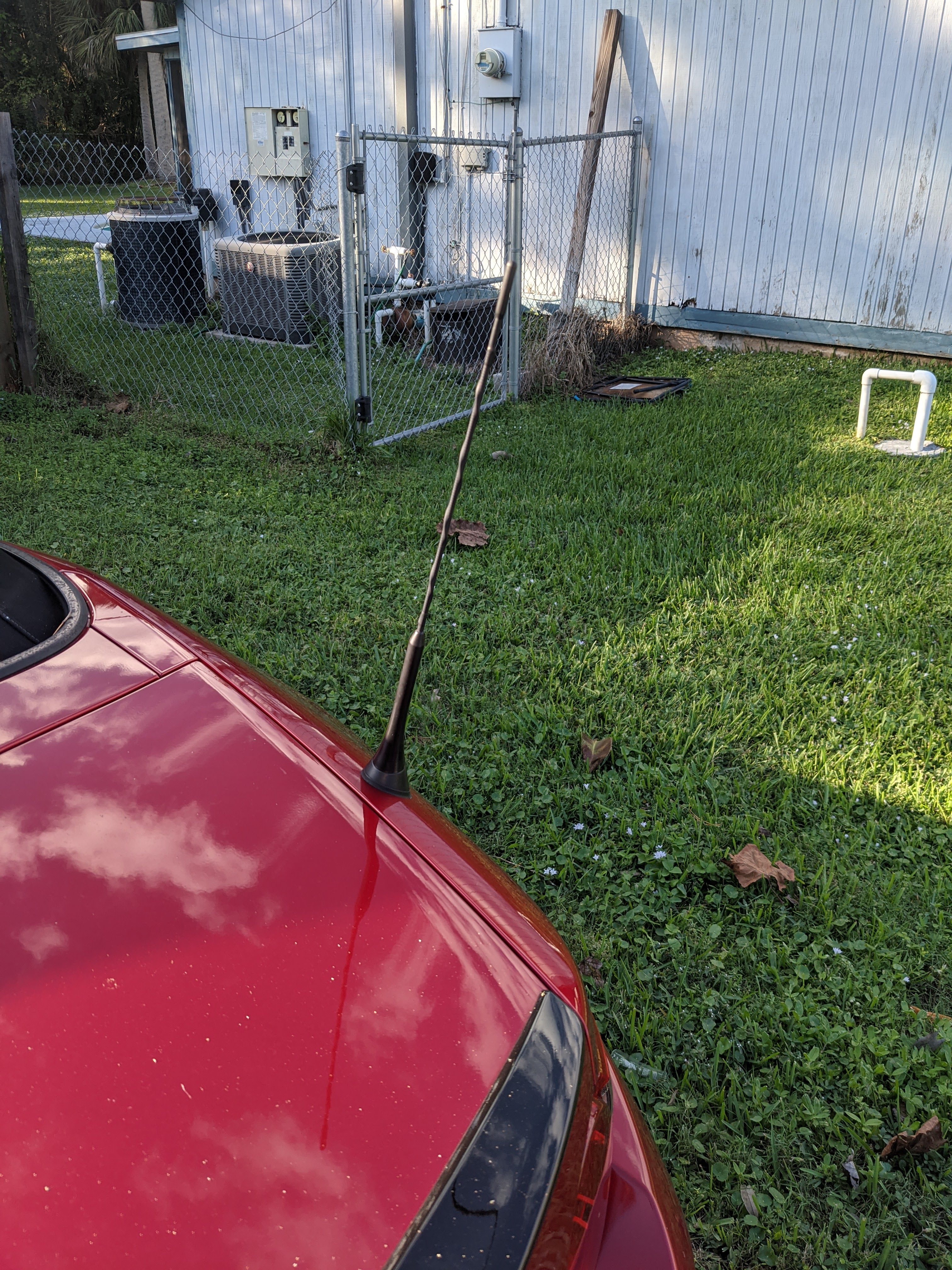 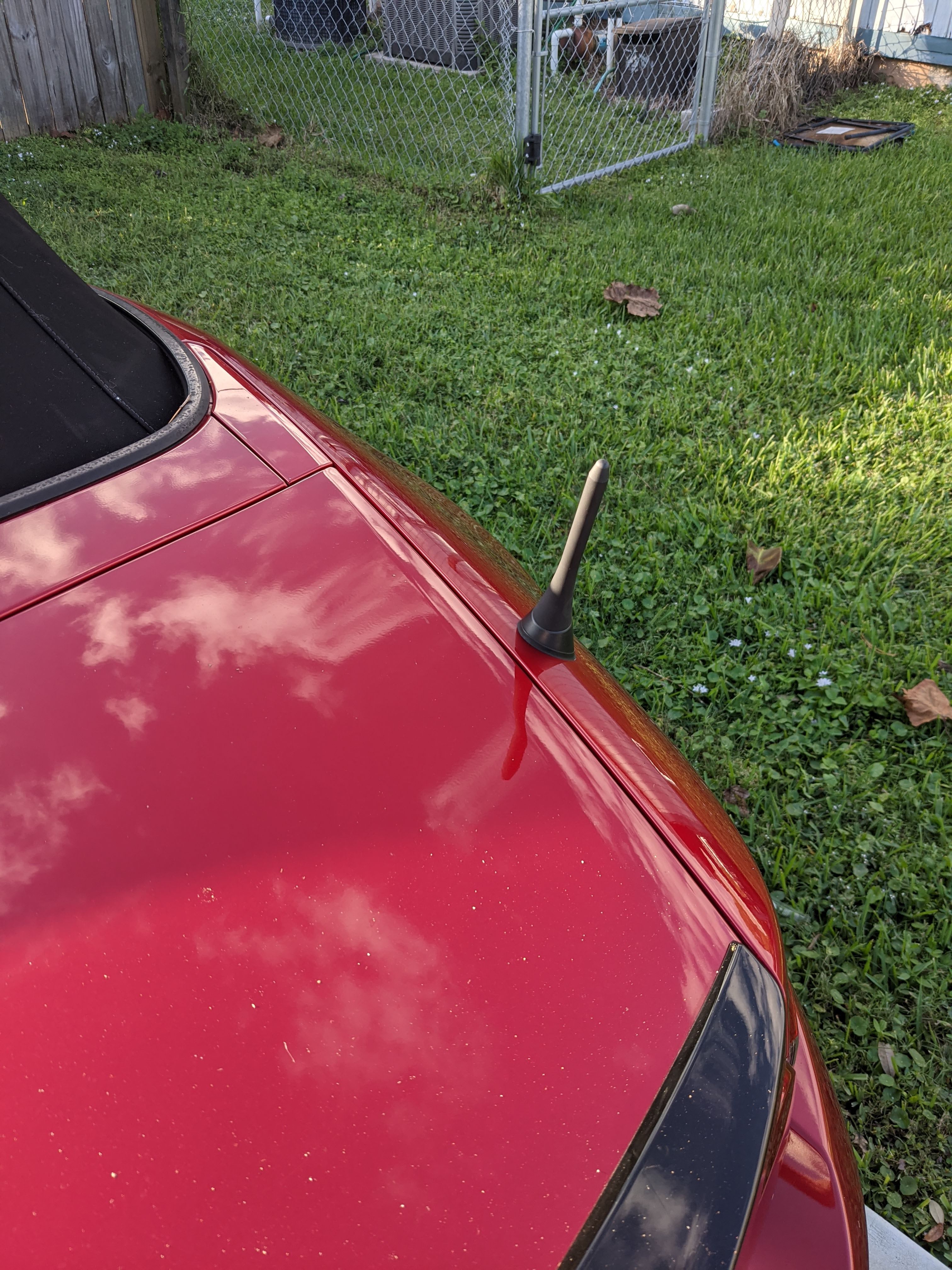