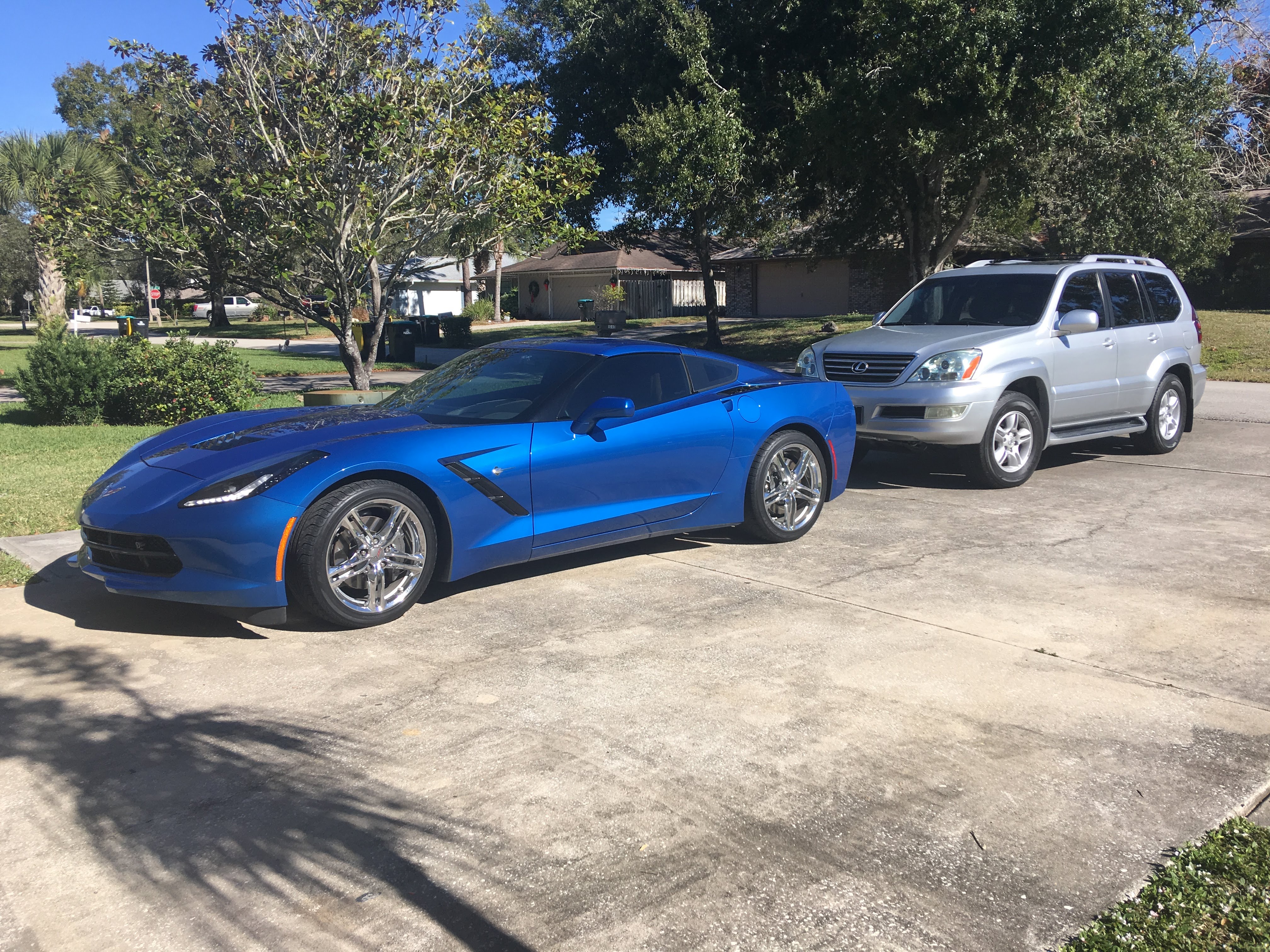 I recently got another car, my 10th car ever. It’s a 2007 Lexus GX470, basically a nicer 4Runner with leather and a V8. I chose this model specifically since it is a very reliable car, with an example of the same engine and chassis running for over 1 Million miles. Mine only has 145k miles. I asked for an overnight test drive, and took it to pick up a delivery of laminate floors from Lowes before I even purchased it. 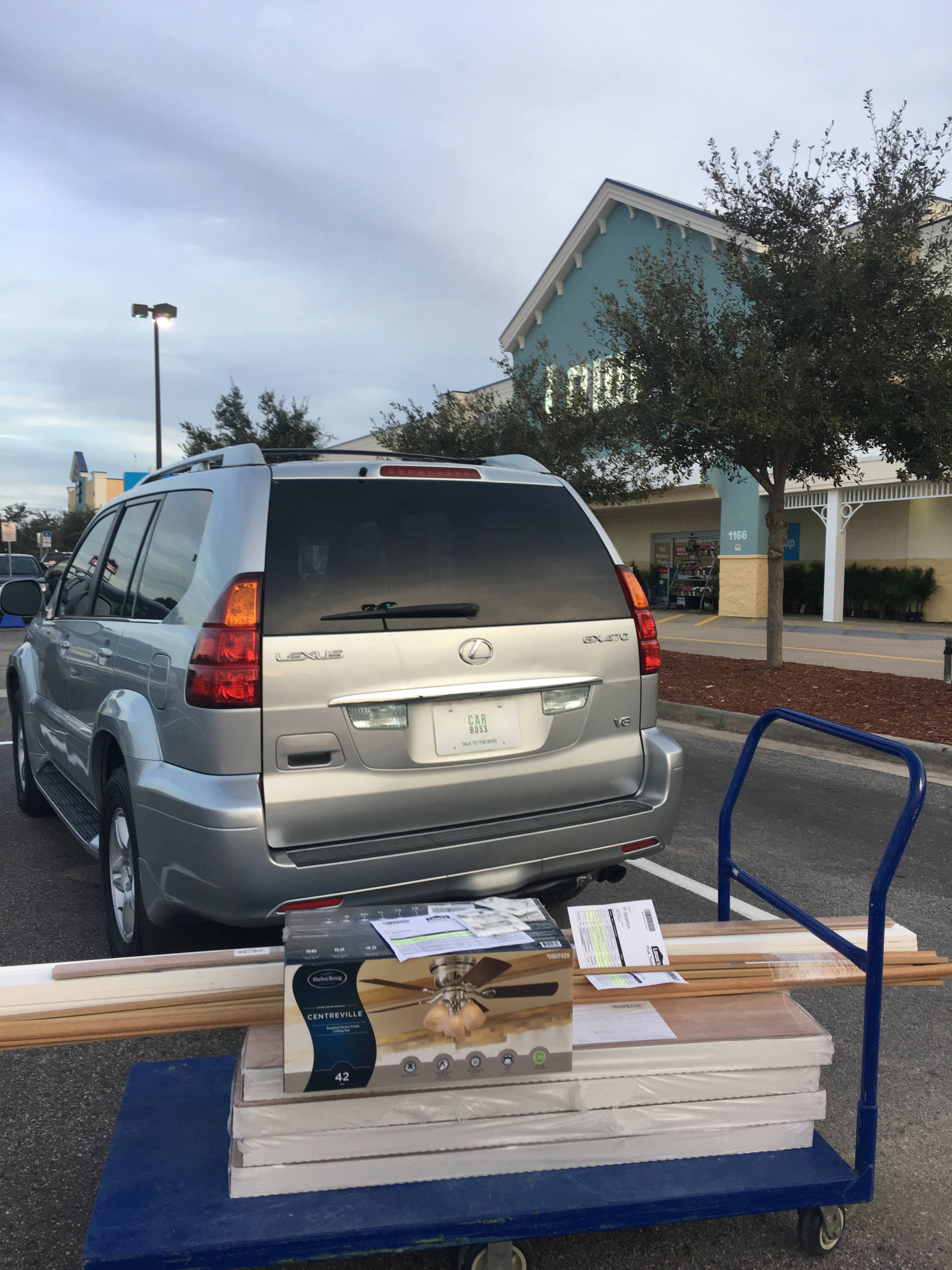 The first thing I always do to my cars is to replace all the yellow, halogen bulbs with lower power, higher output white LEDs. This makes the car look newer, and visibility is always better. The lights are all relatively easy to replace, you just need a small flat head screwdriver. Note that I did blow a fuse changing the vanity lights, and had to replace a 10A fuse in the fuse box located under the hood. You won’t have to do that if you don’t short the connection, so use something plastic instead of metal to remove those bulbs. 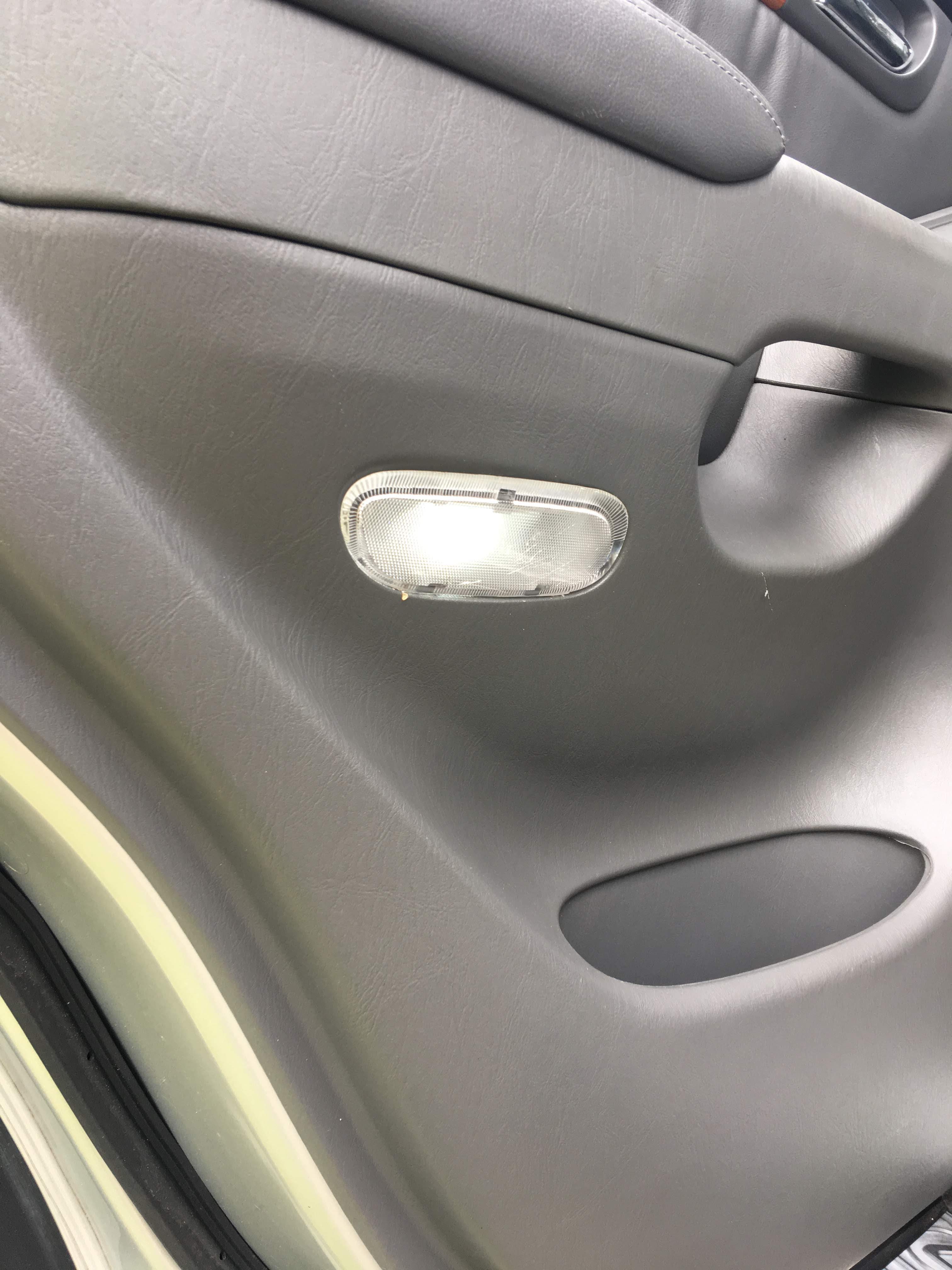 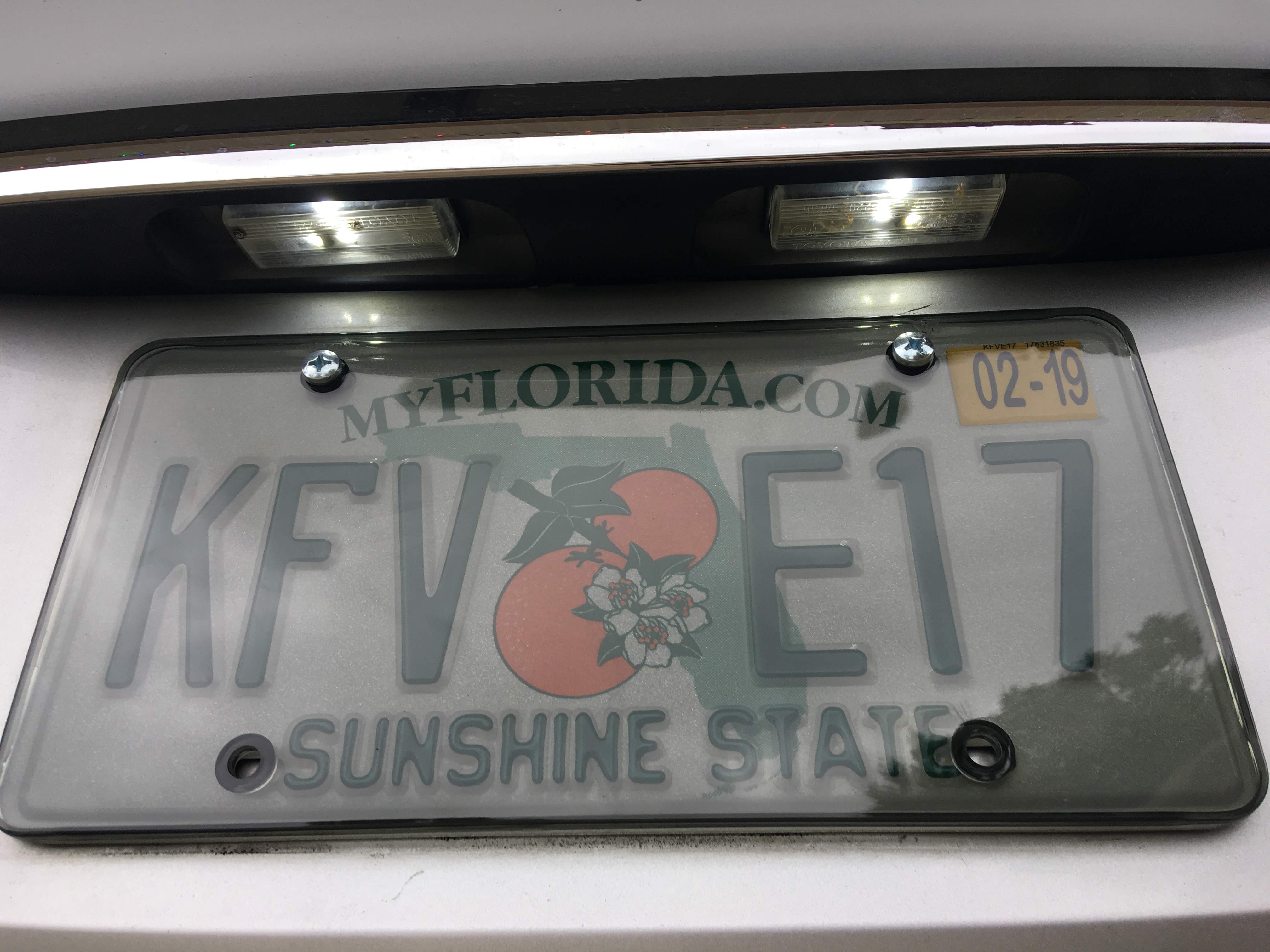 Step Rail Lights, before and after 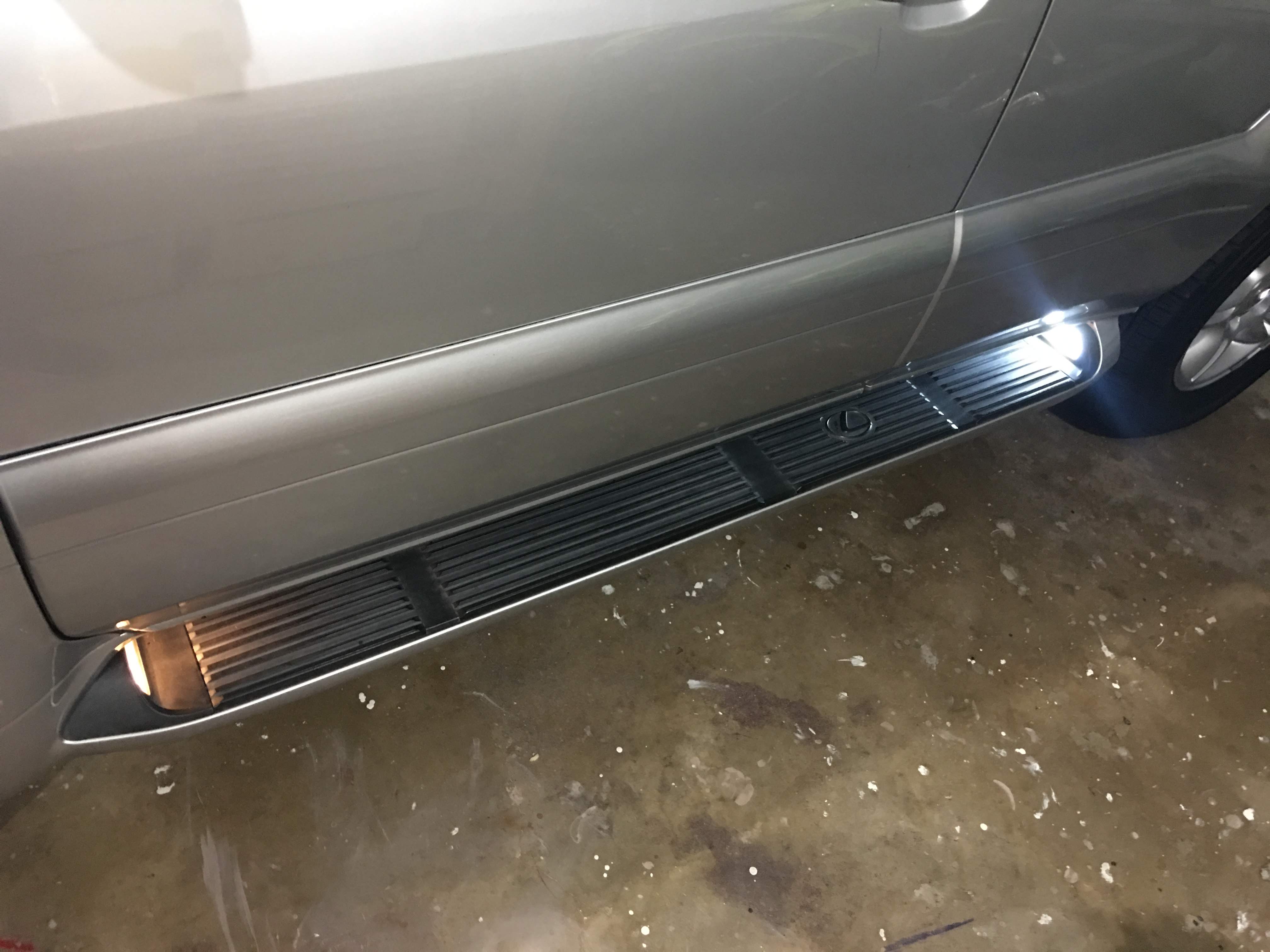 Map Lights, before and after 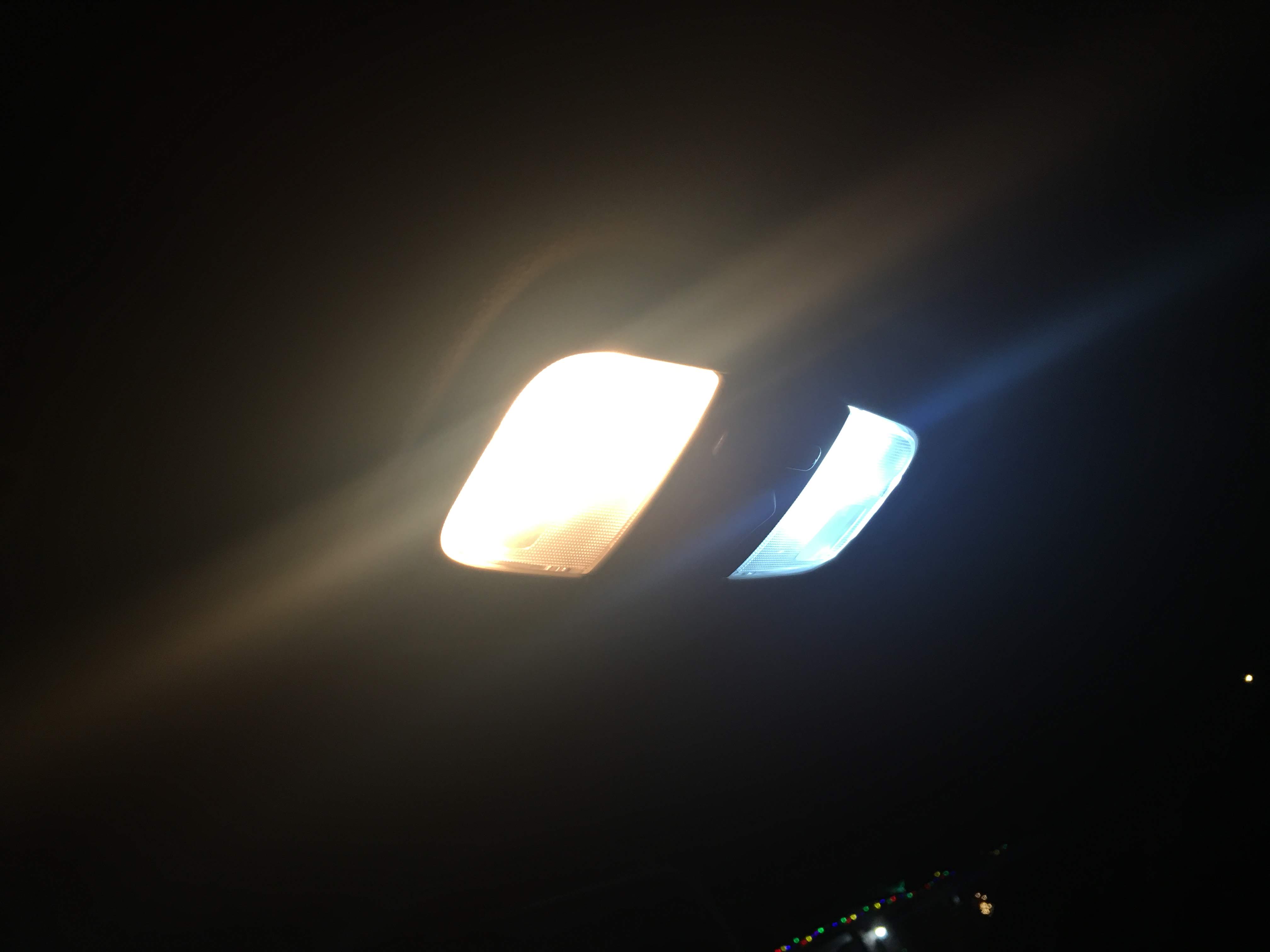 To replace the license plate lights, I had to take the rear door off. When I bought it, the handle on the inside of that door was broken, so I made a new one. I’ve seen some posts on GXOR, a great resource for Lexus GX mods, that involve making a new strap from a NATO bracelet or similar. I did similar. 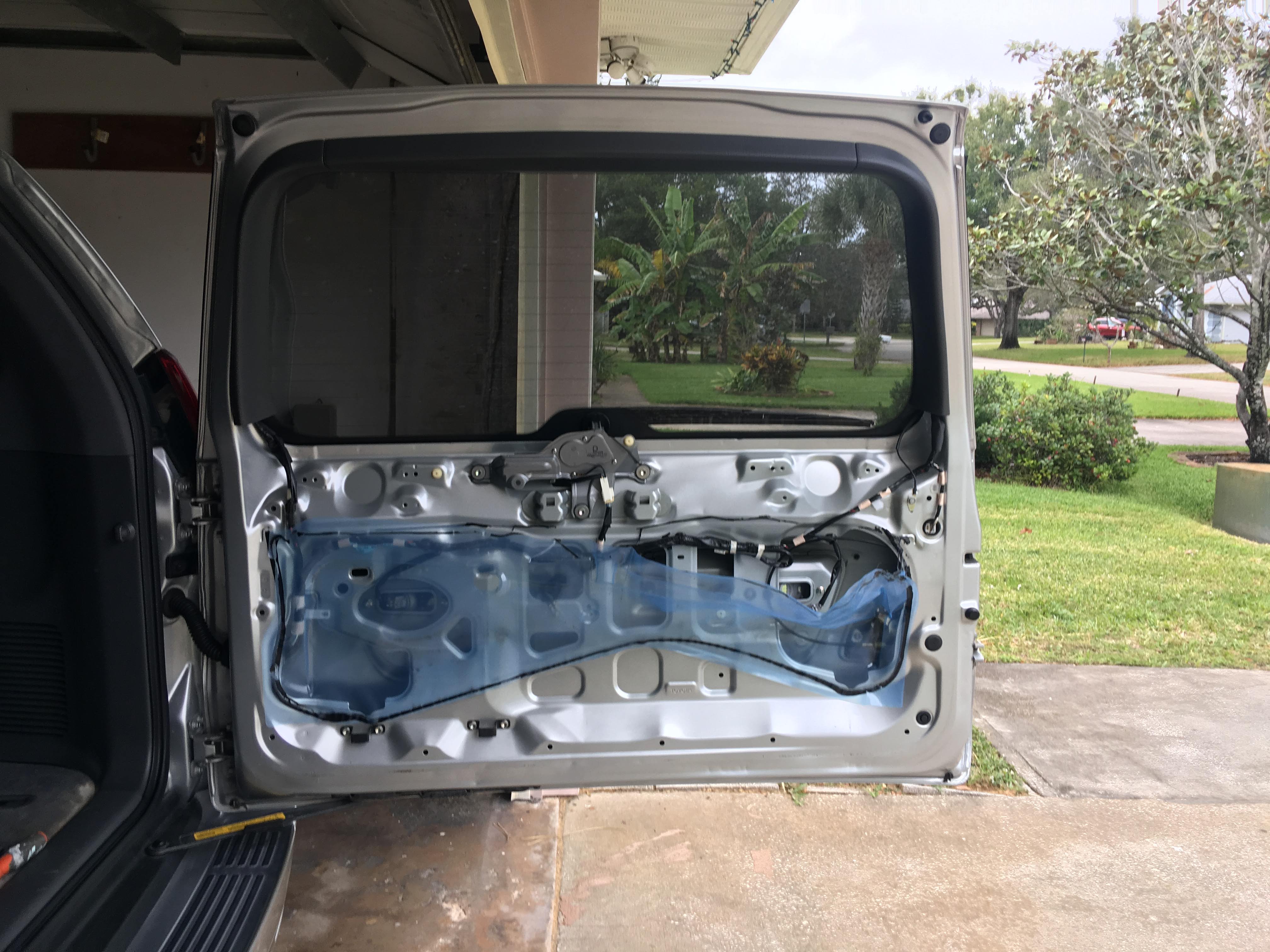 I took a rope that we used to use for our hammock and cut it into 3 pieces. I braided it, tight, then ran it through the back. It’s tied up with tons of electrical tape behind the door. 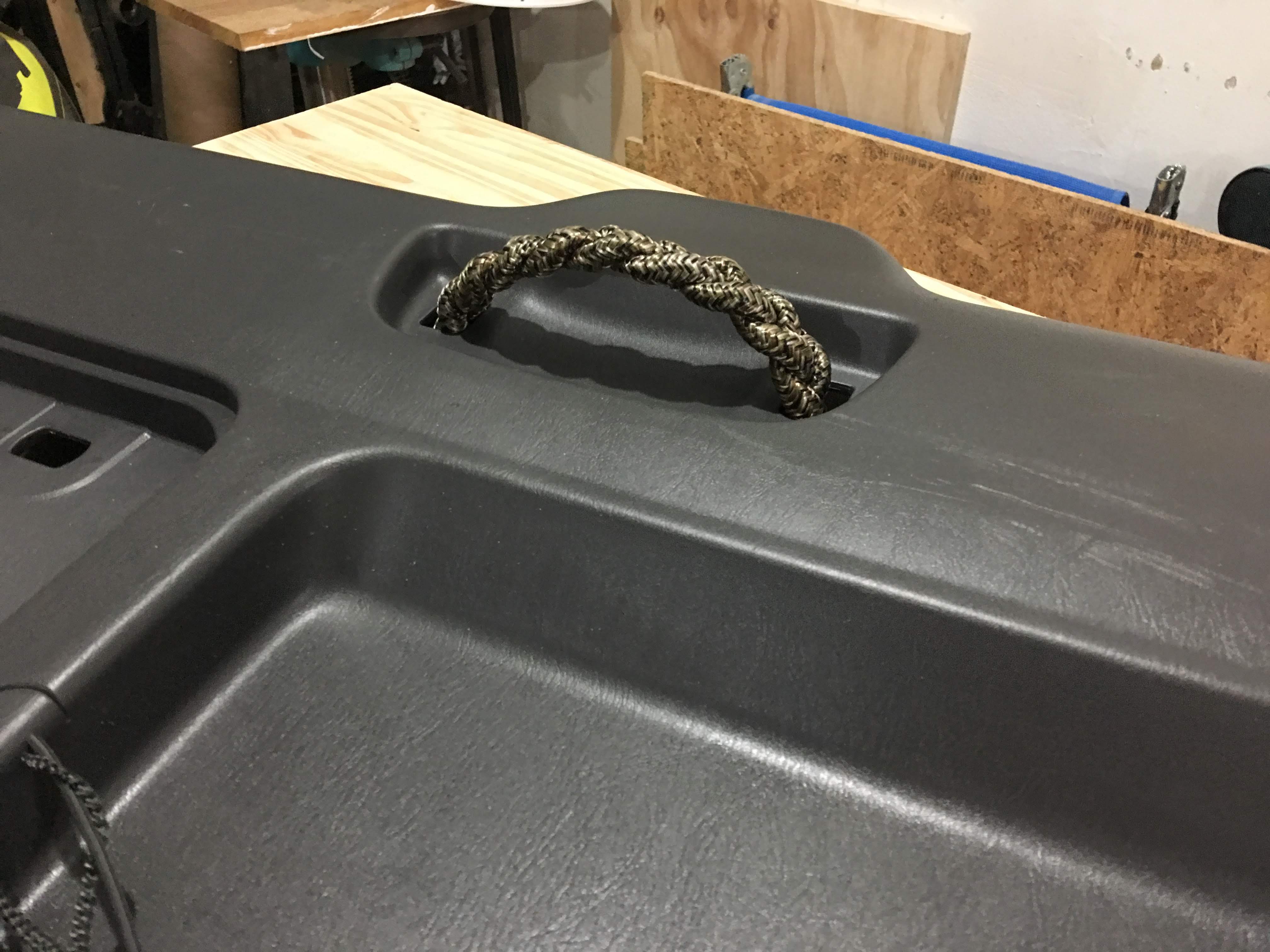 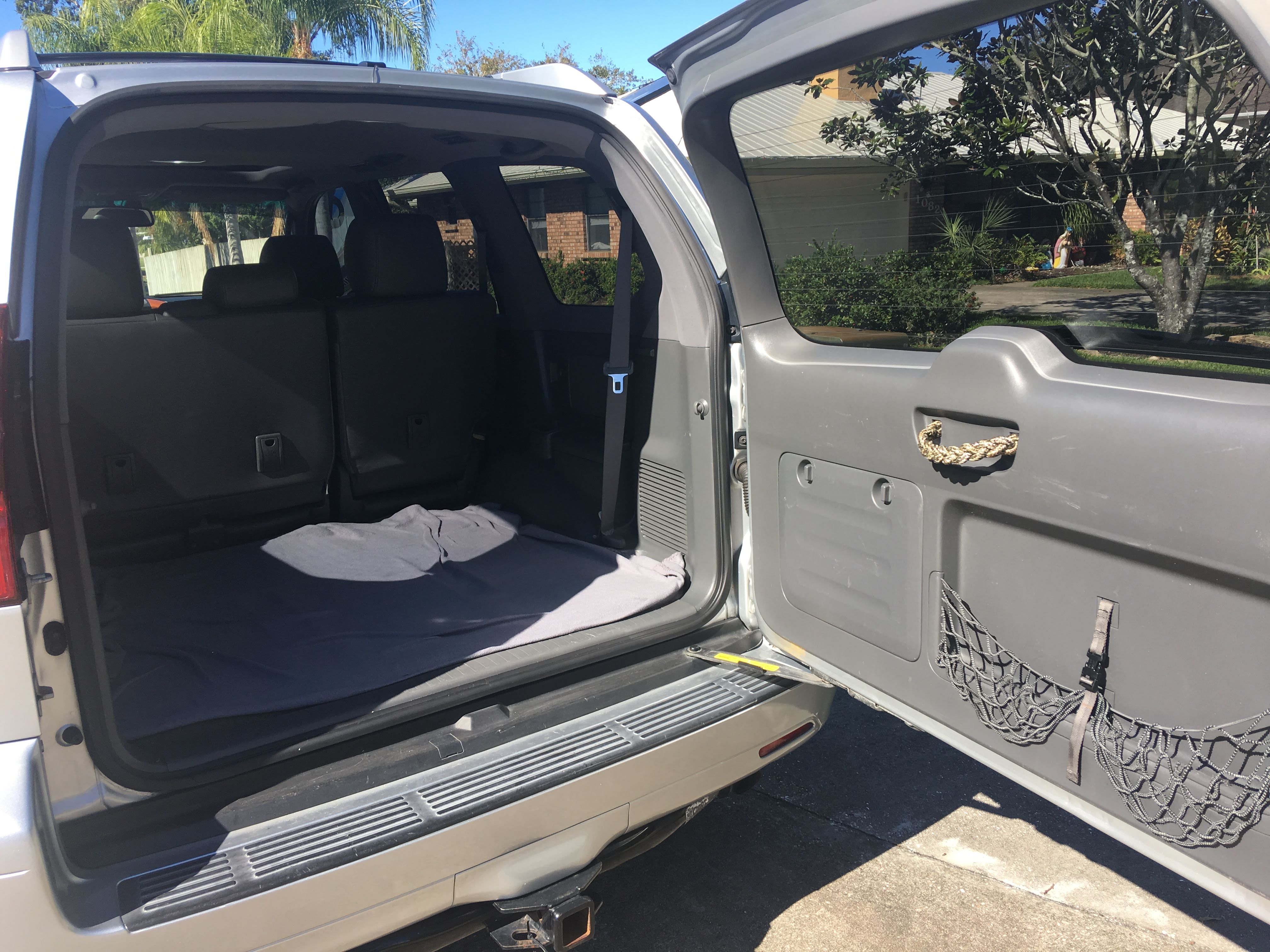